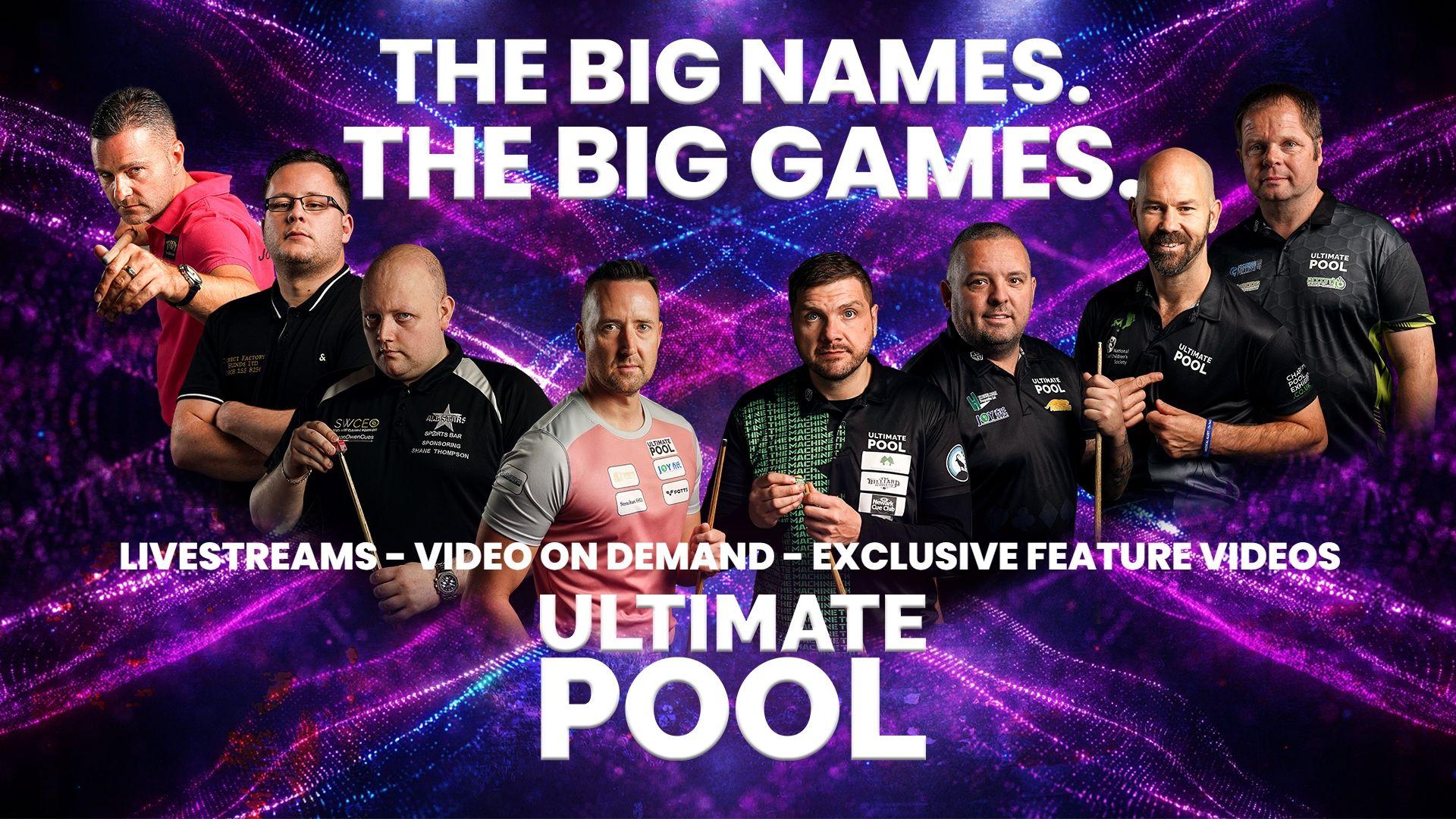 The Ultimate Pool Group has launched an exciting VIP subscription service for fans around the world on ultimatepool.tv with live and archived ‘Video on Demand’ coverage from its tournament catalogue, and exclusive feature video content with the sport’s top stars.

Your one-stop shop for all the action from the world’s most entertaining 8-ball pool circuit, at just £6.99 a month or £69.99 for the year, you will receive: 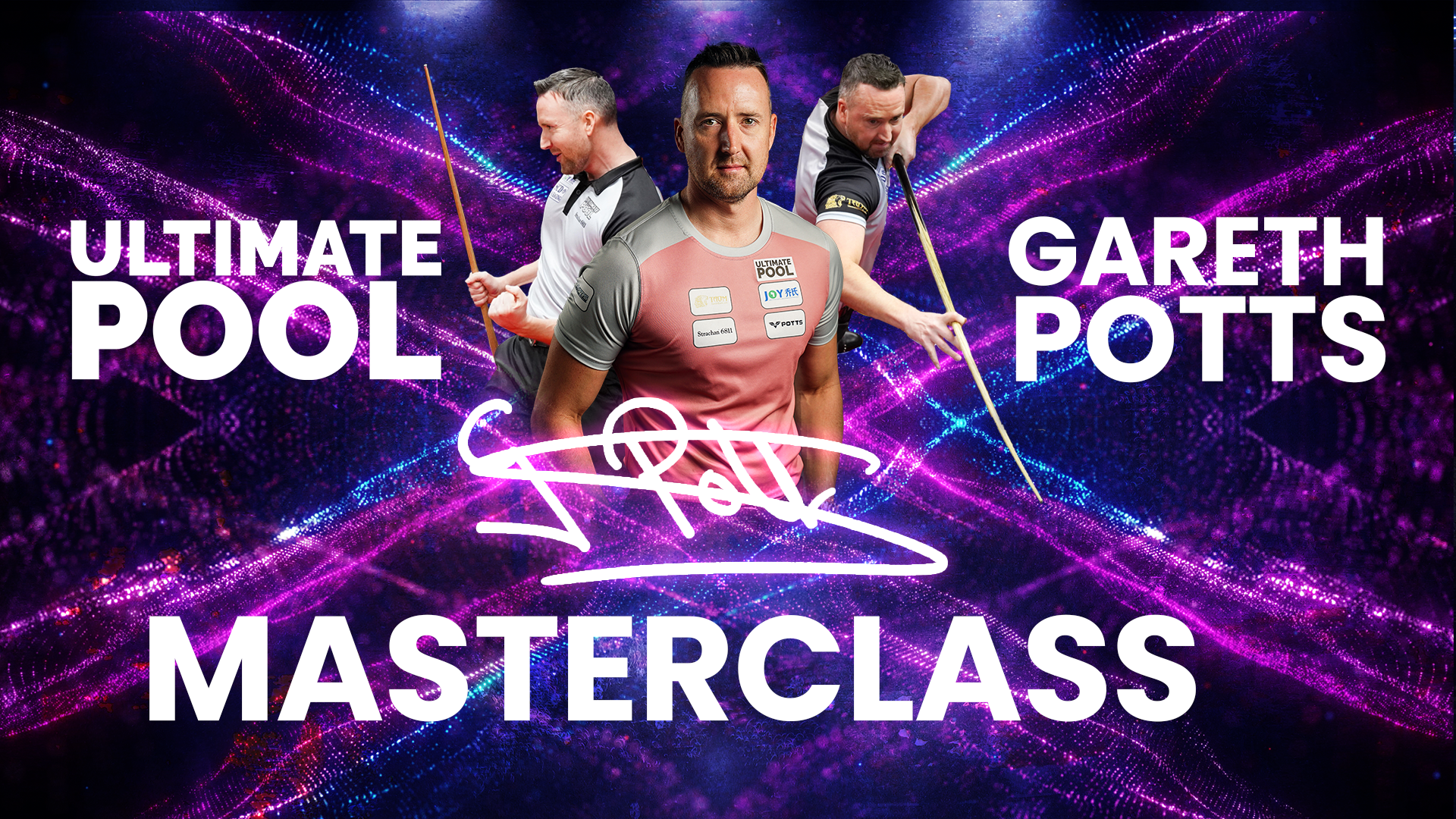 The subscription model is a precursor to the upcoming Ultimate Pool App which is set to be released within the coming weeks. Anyone subscribing to the service will have access to all areas of the new App, which will showcase even more special features for fans.

Next weekend’s Ultimate Pool Series (15th to 17th April) action will be exclusively live on ultimatepool.tv with extensive coverage from the Professional Series Events 3 and 4 across three feature tables from the last 32 onwards. The latter rounds from the Challenger and Women’s Series are also set to be shown on the platform. A preview of the weekend can be read here.