The highly-decorated sextet will make the step up to the sport’s biggest stage next month during the Professional Cup which will be shown live on BT Sport from the last 32 onwards. They are all also set to feature on next year's Professional Series and in the inaugural Professional Grand Slam which will be broadcast live on FreeSports TV.

Two-time world champion Cousins has been one of the sport’s elite players for over the past decade. The Welsh maestro claimed his first world title in 2013 and made history by becoming the first maiden champion to defend the title in Blackpool. This year Cousins has won a World Rules Pool Tour Main Event and the English Open.

Fitzsimmons is no stranger to the Ultimate Pool scene having reached the final of the Apply Mortgages Ultimate Pool Masters in the summer where he was only denied by Phil Harrison in an epic 6-reds shootout. A world championship finalist and the reigning Shootout Grand Finals champion, in recent years ‘The Bouncer’ has proven he belongs and enjoys performing in front of the bright lights and television cameras.

Whelan is another former world champion who wants to challenge himself amongst the best players on the planet. Winner of world singles and doubles titles during the same trip in 2015, ‘The Wonder’ created history again earlier this year when he claimed back-to-back titles within the same weekend on the World Rules Pool Tour. 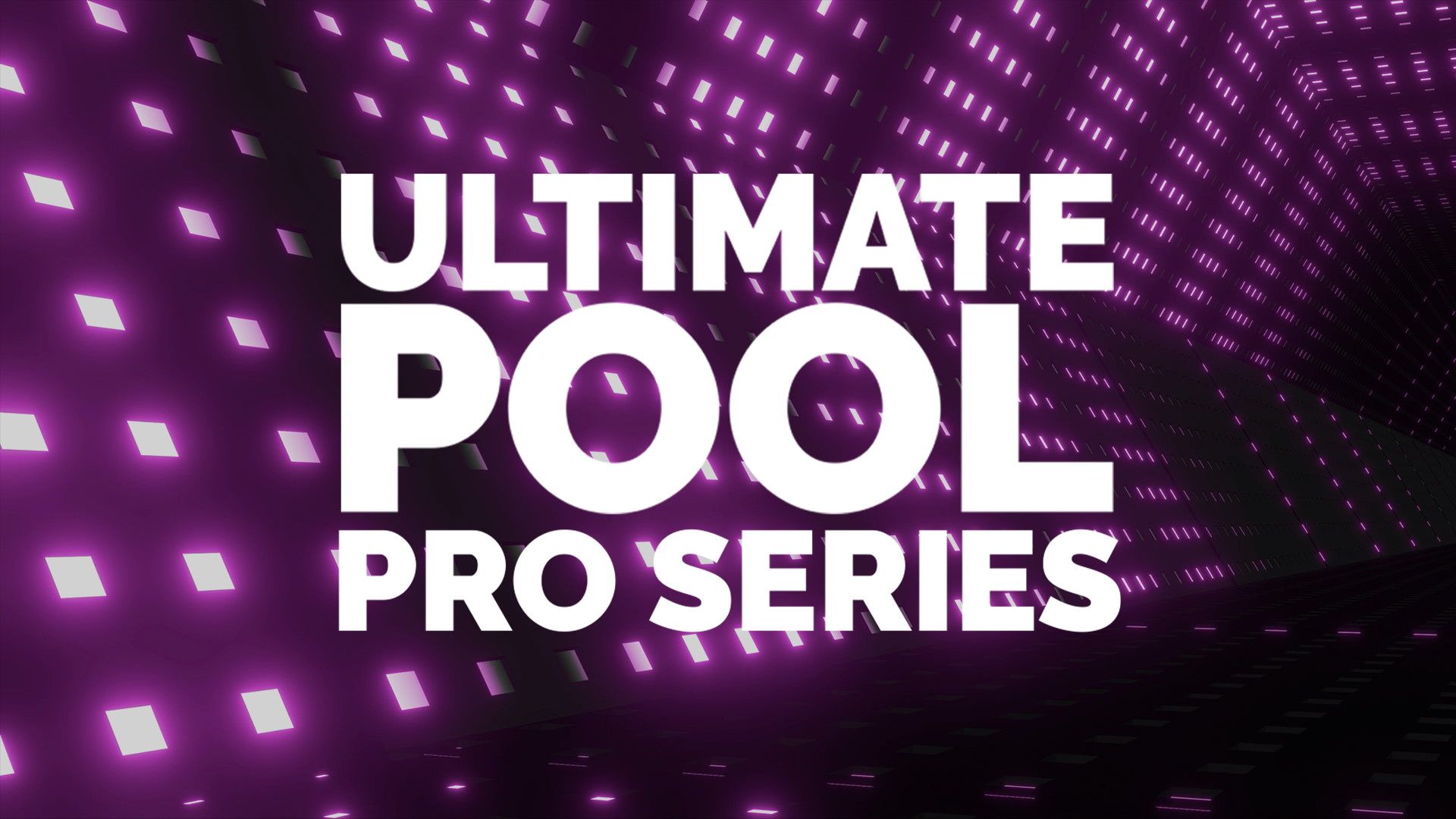 Since the sport’s resumption earlier this year, Dad has been one of the world’s most in-form and successful players. Already known as a dangerous opponent, 2021 has been the year in which Dad’s game has moved up to another level. A finalist at the European Open in the summer, ‘The Daddy’ won the biggest title of his career to date in October with a Main Event victory on the World Rules Pool Tour.

McCarthy’s longevity within the top echelons of the sport is unrivalled. The Northern Irish 8-ball legend won his first national championship in 1987 and has remained a winner of big and top-tier titles ever since. During what many call the toughest era of the sport in the mid 2000’s, McCarthy was ranked number one. A renowned money-match player throughout his illustrious career, the razzmatazz of the Ultimate Pool scene was something that McCarthy had to be involved with.

One of the world’s quickest and most entertaining exponents on the 7ft by 4ft table, a record five-time Shootout event champion Shepherd is set to light up the Ultimate Pool arena. A former winner of the British and Dutch Opens - as well as top-tier events in the past – the ‘Welsh Wizard’ will surely relish the opportunity to showcase more magic here.

In total, there will be 48 Ultimate Pool professionals for the 2022 campaign which begins with the aforementioned Professional Cup next month.

Full player profiles of all new Ultimate Pool professionals will be added to the site in the coming weeks.