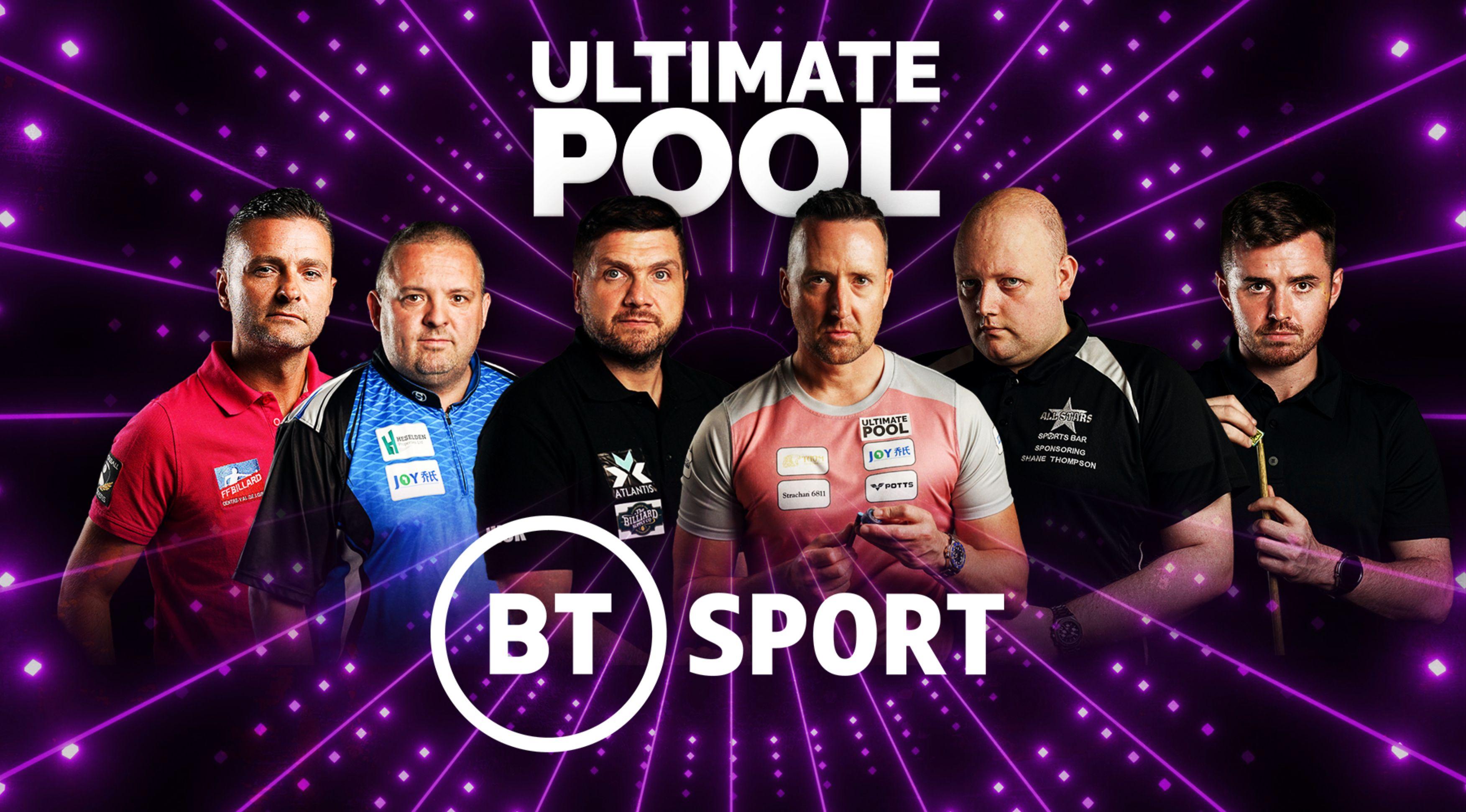 The Ultimate Pool Group is excited to announce a new tournament that will be shown live throughout on BT Sport between the 27 and 30 December.

Featuring 32 professional players during the television stages – and with an added prize fund - the inaugural Ultimate Pool Professional Cup will help move 8-ball pool in front of a wider audience than ever before.

BT Sport will screen the new four-day event across all its platforms over the festive period with afternoon and evening sessions, equating to ten hours each day.

“We want to thank BT Sport for their commitment and sharing our passion and vision for the sport of 8-ball pool.

“We’re very proud of what we have achieved within the past year and amidst a global pandemic. It has taken a lot of hard work to get the product right and fair for both the players and fans. Our audiences and appeal are now unrivalled within the sport and our deal with BT Sport is evidence of this.

“Ultimate Pool is now entering the next phase of its development to provide our dedicated players the exposure and rewards their talents richly deserve. It is widely acknowledged that 8-ball pool is now the most competitively played cuesport in the UK and we are looking at the big picture and potential that it has.”

Rachel Knight, Sports Rights Director, BT Sport, said: “The addition of this new form of cuesport to BT Sport enhances an exciting festive period for our customers, joining live action from the Premier League involving Liverpool and Manchester City plus Gallagher Premiership Rugby and more. The new Pro Cup will be the first event that will feature all 48 Ultimate Pool professionals, and the concept of shootouts in the event of matches being drawn, alongside players having to play shots within 30 seconds are set to make the competition an exciting watch.”

More details about the format and qualifying criteria for the 2021 Ultimate Pool Professional Cup will be released in due course.