The draw and schedule for the opening event of the new 2022 Ultimate Pool season - the inaugural Professional Cup - have been made and there are several exciting early round ties to look forward to.

Televised live on BT Sport 2 in the UK and ultimatepool.tv everywhere else from the 27th December, preliminary round action takes place on Boxing Day with hopefuls trying to join the top 16 seeds already through to the last 32. The champion on the evening of Thursday 30th December will pocket a cool £10,000.

For information on the format, please visit here. 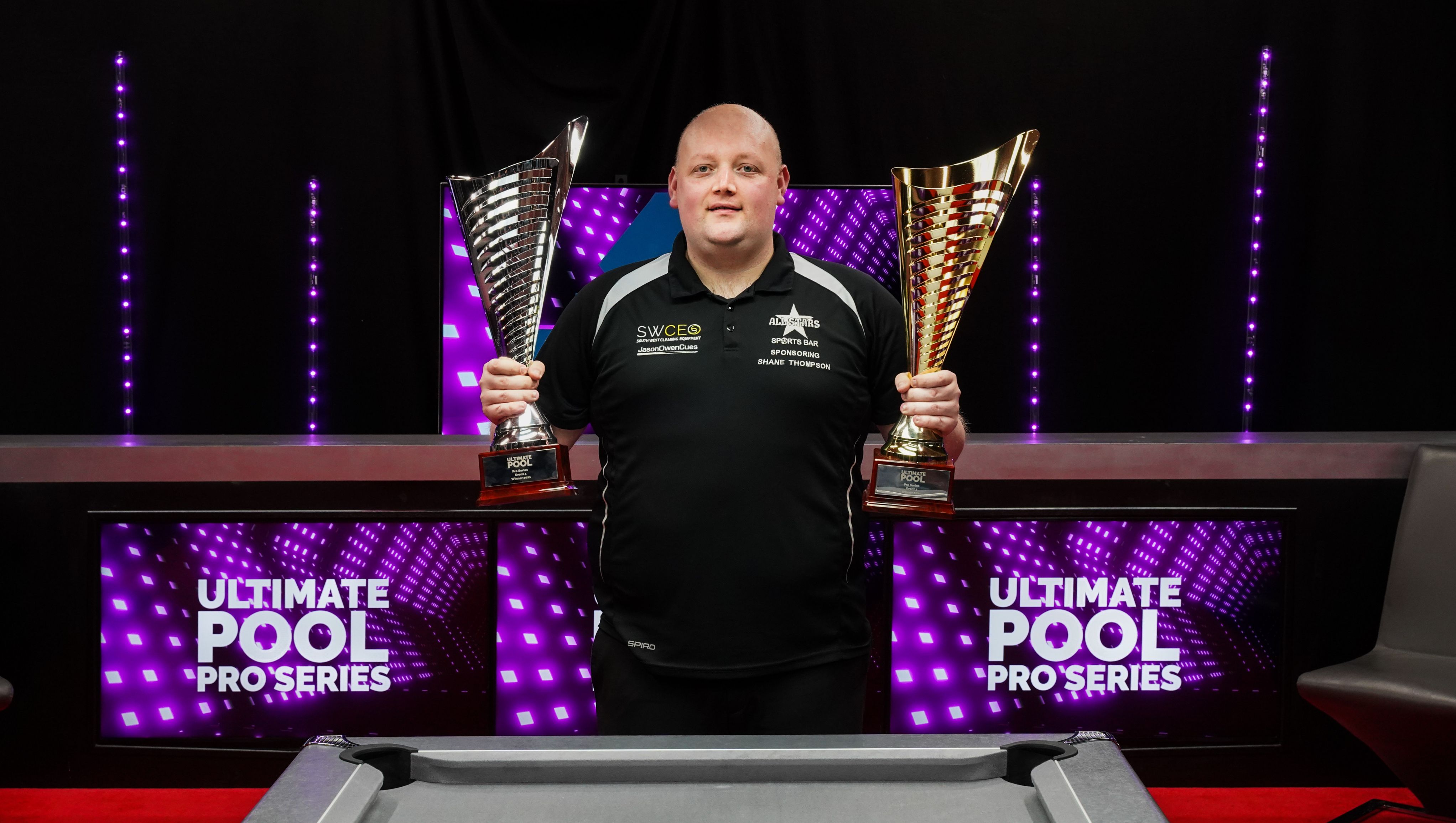 Greg Batten and Oly Bale finished the 2021 season strongly and could face each other in a west country derby, although 2012 world champion John Roe will have something to say about that when he meets former European champion Bale in the preliminary round.

A lot of attention will be on former two-time world champion Tom Cousins, who makes his Ultimate Pool debut as a solo player. The Welshman will need to work hard if he is to advance through to the last 16 with multiple-time top tier title winner Jimmy Croxton in his way.

The sport’s youngest-ever world champion when he conquered the world in 1998 as a 21-year-old, Carl Morris has enjoyed several champagne moments over recent months on the circuit. He will need to focus, though, in order to get past four-time world women’s champion Emma Cunningham – one of the greatest women players of all time. 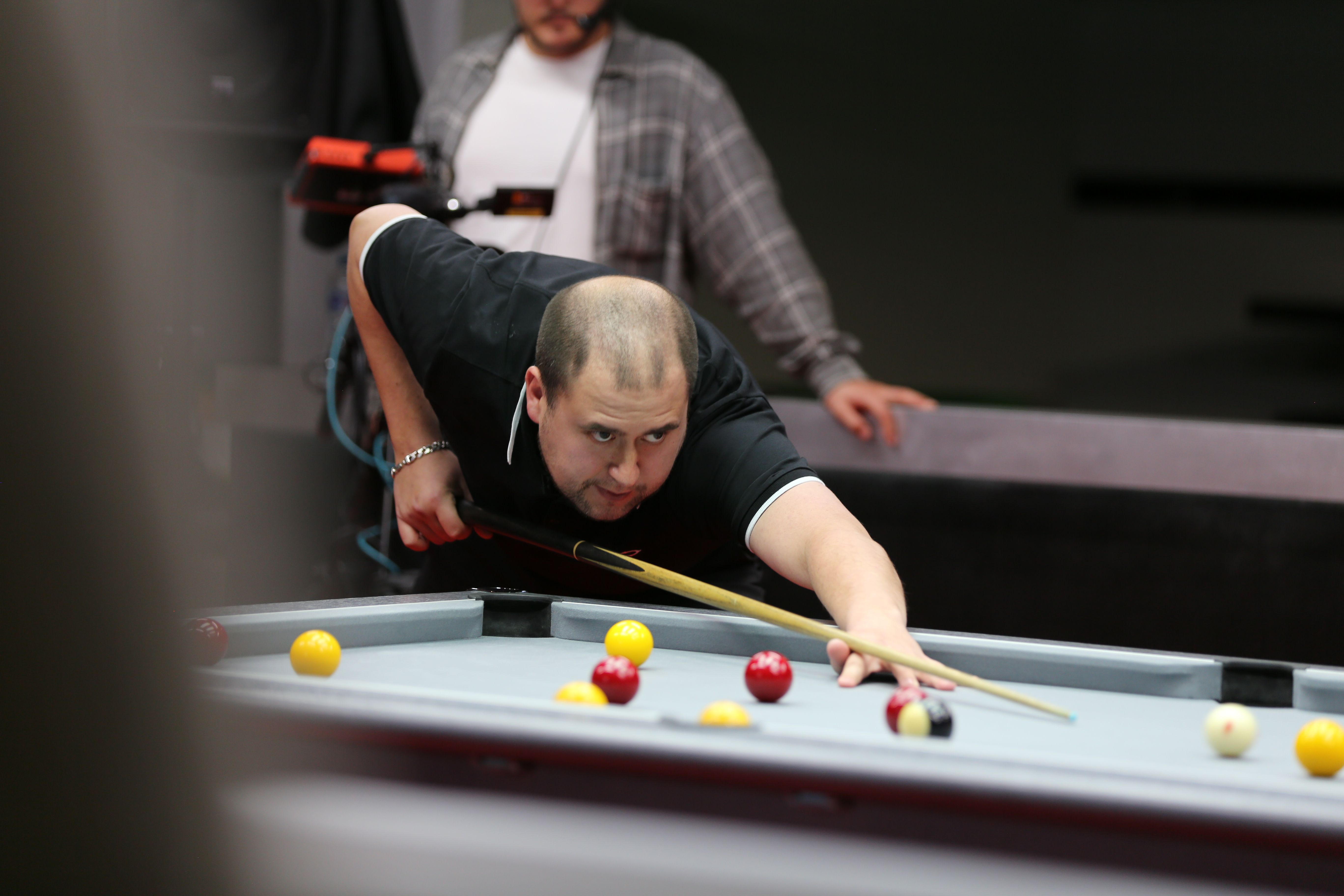 Current World Over-50 and former European Champion Dylan Leary - another Northern Irish cueist - will play either youngster Josh Kane or Simon Fitzsimmons. Kane is a former World Masters winner; Fitzsimmons reached the final of the Ultimate Pool Masters back in the summer.

Australia’s Jake McCartney has been one of the stories of the year. The popular cueist from Ballarat in Victoria stationed himself in the UK for six months and was immediately rewarded when he stunned the pool world by winning Pro Series Event 2 during the opening weekend. McCartney comes up against either the entertaining John ‘Soulman’ Sullivan or Arfan Dad, who has been one of 8-ball pool’s star performers this year.

Another world champion to grace the tournament is 2016 world title winner Shaun Chipperfield. Like Dad, Chipperfield – one of the sport’s quickest cueists - has been very consistent in 2021 with a string of impressive results. He’ll cross cues with either the experienced former Professional Championship winner Brian Halcrow or recent Champion of Champions Shootout finalist Chris Day. 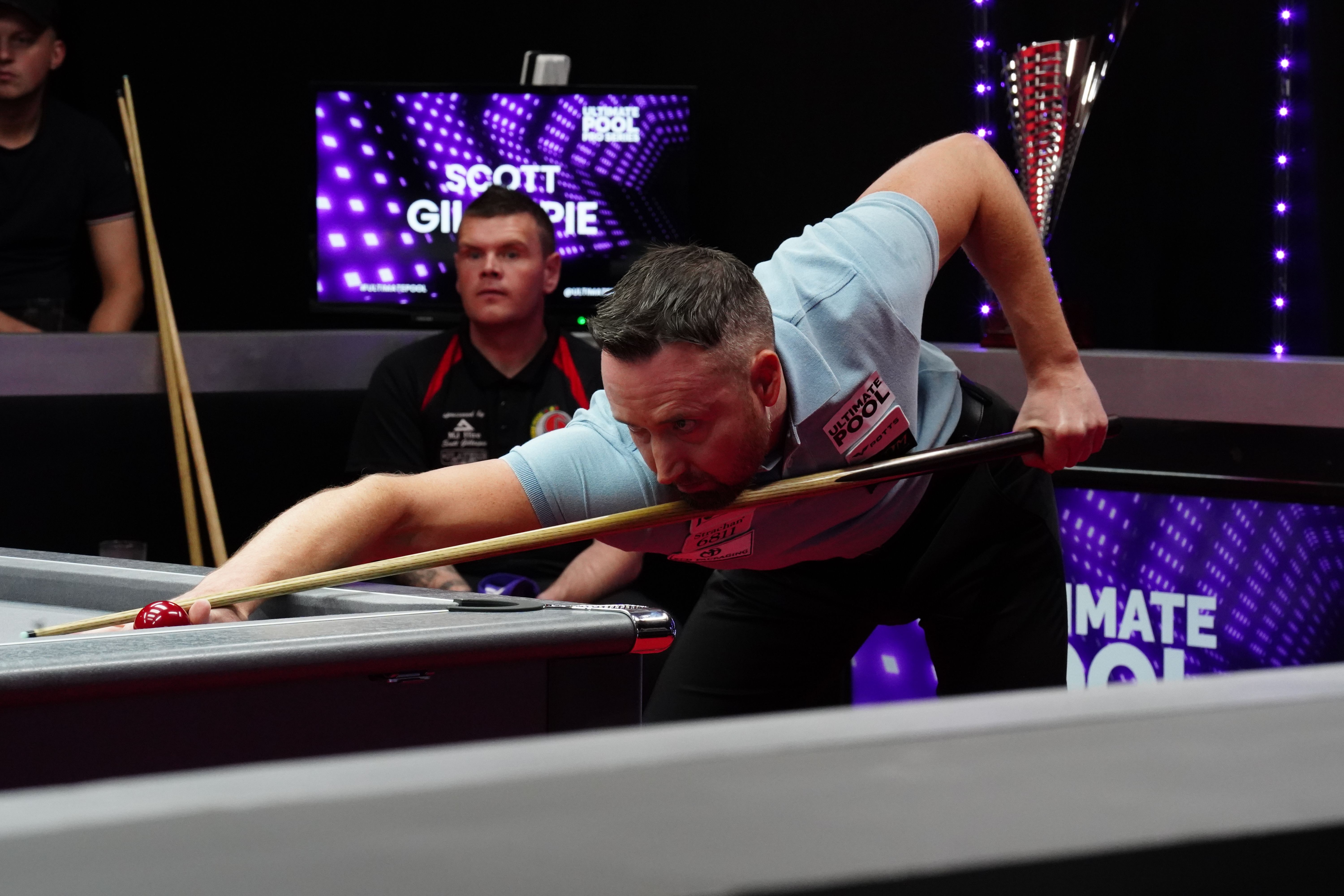 Four-time world champion and recent Pro Series 7 winner Gareth Potts is likely to be the pre-tournament favourite, but ‘The Golden Boy’ has to first contend with another former world champion – Jack Whelan – in a blockbusting first round fixture.

Should Potts get through, reigning world blackball champion Scott Gillespie could be his opponent in the last 16, although the Scot himself has a tricky test against the in-form Indian International Hiten Patel.

Group 6 is arguably the most open of all. Dom Cooney is flying high having secured the biggest title of his young career to date when he defeated Gillespie in the final of Pro Series 8 earlier this month. Cooney’s campaign begins against either the circuit’s youngest professional – Geo Edgar – or former European champion Karl Sutton.

Another trio that is difficult to pick a winner from is Aaron Davies, Rob Wharne and Craig Lakin – just 13 places in the end-of-season rankings separates all three.

Six players in this quarter have reached an individual world championship final at senior level. 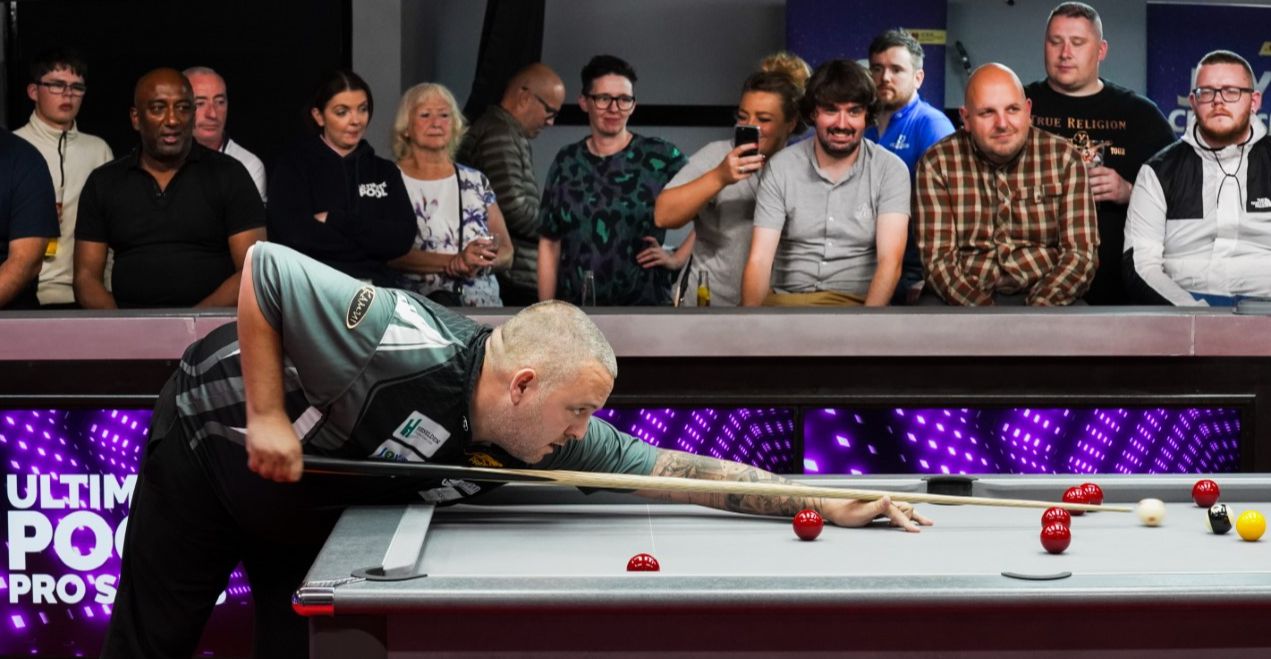 Featuring three of the sport’s all-time greats and the current professional ranked number two, the final quarter of the draw is bursting with talent and accolades.

Two-time world champion Chris Melling is fresh from his Champion of Champions Shootout success – his second Ultimate Pool major after triumphing at the Champions League in the spring. ‘The Magician’ plays former world under-23 champion David McNamara in round one.

Reigning six-time world champion Michael Hill could be Melling’s opponent in the Group 7 final, but that is a significant ‘could’. Hill – who by his own high standards hasn’t had the greatest 2021 campaign despite appearing in two major finals – will be tested against the entertaining and dangerous five-time Shootout event winner Jordan Shepherd. The Welshman will be making his Ultimate Pool professional bow.

Another of the sport’s most decorated players, 2009 world champion Phil Harrison endured a frustrating Pro Series, although ‘The Farmer’ did buck that trend by winning the invitational Ultimate Pool Masters in memorable circumstances a few months back. Harrison meets local star Liam White first up.

Despite the records on show, the highest ranked player in this quarter is Shaun Storry who has enjoyed an amazing few months on the Ultimate Pool scene. ‘Autopilot’ secured the biggest title of his career to date at Pro Series 5 and very nearly made it consecutive Tier One pro titles at Event 7 when he lost to Potts in the final.

Storry is paired with either Eddie Barker or Luke Gilbert. Two players who earned their Ultimate Pool professional stripes by finishing inside the top eight of the 2021 Challenger Series, Barker denied Gilbert in the final of Event 2.

Preliminary Round Schedule on Boxing Day

Scores and results can be found on CueScore here 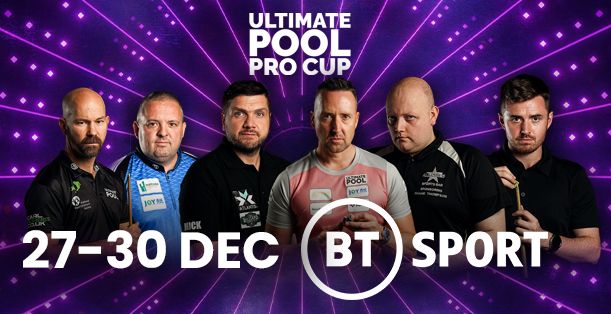