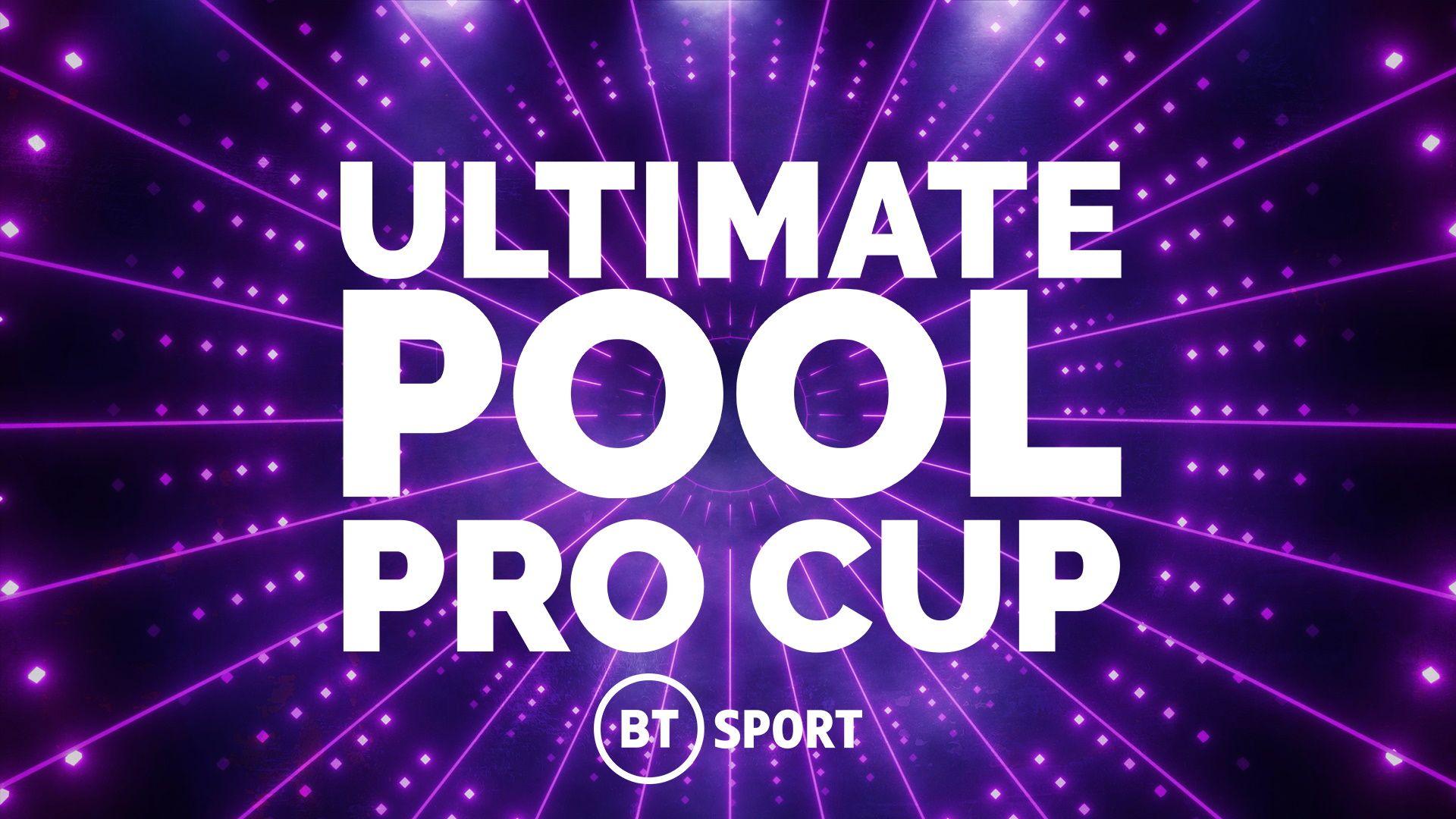 Televised live by BT Sport from the last 32 onwards, the inaugural Ultimate Pool Professional Cup is set to be a landmark event for 8-ball pool.

The straight-knockout tournament - carrying a top prize of £10,000 - will run between the 26th-30th December at the Players Pool and Snooker Lounge in Newcastle-under-Lyme. The ranked event will be the first of the new 2022 Ultimate Pool professional season and features the new intake of pro players and those that were promoted from the recent Challenger Series campaign.

Those ranked outside of the top 16 in the current Ultimate Pool professional rankings need to contest a preliminary round on Boxing Day in order to make it through to the televised rounds.

These matches are the first to eight frames with no time limits attached. The winners will then face the seeded players in the last 32 under the bright lights in the main arena.

Similar to what we saw in the Ultimate Pool Masters earlier this year, the opening two rounds of the main draw will be played in the 4-2-1 format. During the first two-and-a-half days of broadcast coverage we will see sessions of last 32 matches with the winners then facing each other in the last 16 for the right to get through to the quarter-finals later in the week.

Matches in the last 32 and last 16 will be the first to seven frames but with a 40-minutes match-clock. If a match finishes level, the winner will be decided via a 6-reds shootout. There is a 30-seconds shot-clock for these matches but this will be reduced to 15 seconds for the final ten minutes. Players have one extension per frame.

The quarter-finals, semi-finals and final are all played across the final three sessions. These matches will be played to a two-sets format. Each set is the first to seven frames but with a 40-minutes set-clock (30-seconds shot-clock, but reduced to 15 seconds for the final ten minutes – one extension per player, per frame). Whoever wins the set gets a point – if scores are tied at the end of a set, both players get half a point. If the match finishes one set all, the winner will be decided via a 6-reds shootout.

The Golden Break and Golden Duck will be in operation from the Last 32 onwards.

For those unable to access BT Sport, there will be a worldwide livestream on ultimatepool.tv. Buy your Pro Cup Season Pass here.

Please note, the livestream is not available in the UK as coverage is on BT Sport.

The draw and match schedule for the Ultimate Pool Professional Cup will be released in the coming days on ultimatepool.tv and Ultimate Pool’s social media channels.