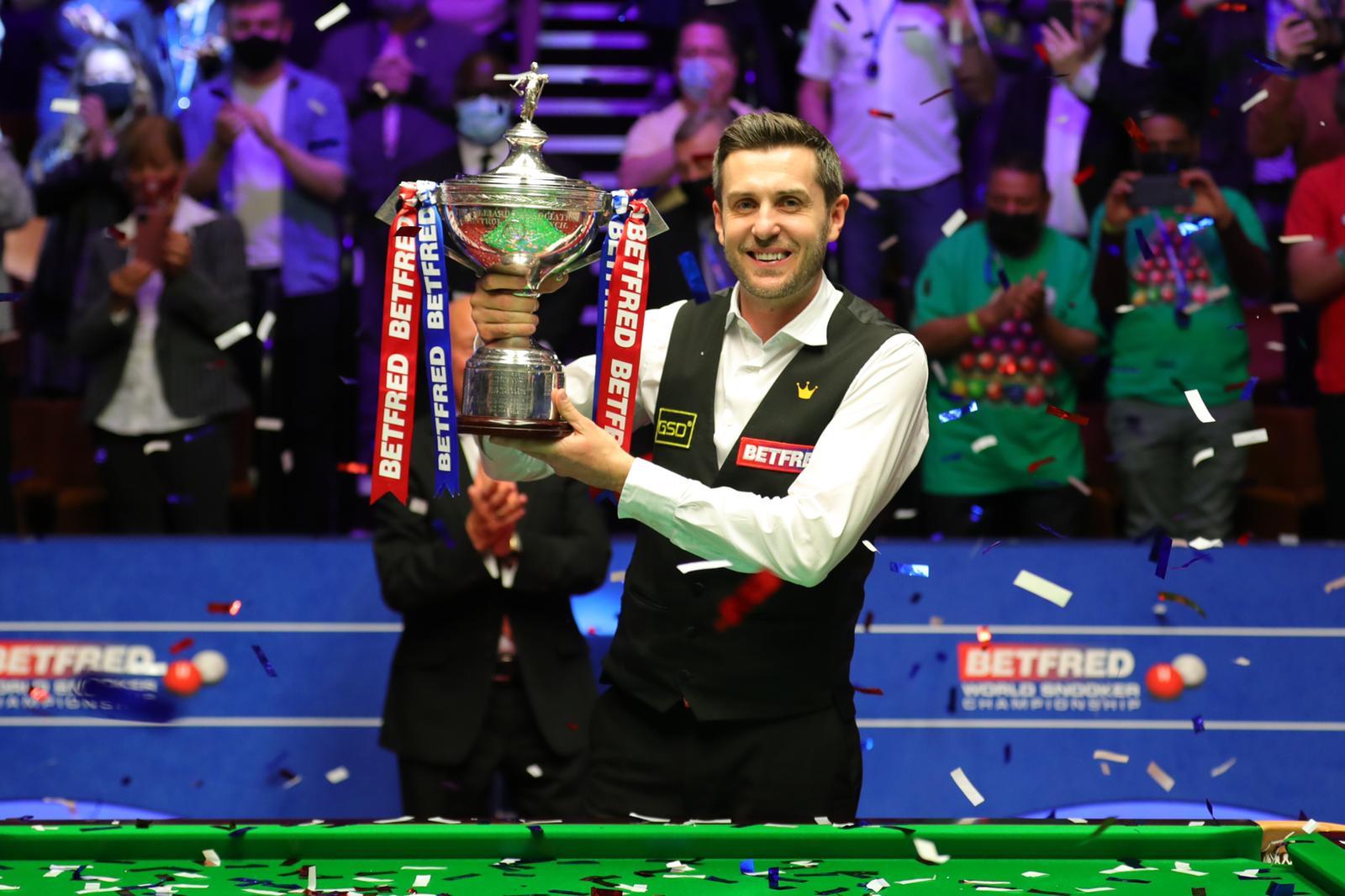 Selby will make a sensational return to the smaller table; he is certainly no stranger to it having won the WEPF World 8-Ball Pool Championship in 2006.

Joining forces with Potts – himself a four-time world 8-ball pool champion - ‘The Jester from Leicester’ will feature in week four of the 64-team competition on the evening of Monday 27th September.

The formidable duo finds itself in the same round robin group as Tommy Miller & David Addinall, Jez Graham & Darren McVicar and Zak Shepherd & Andy Cragg. The team that finishes top of the group at the end of the night will qualify for the last 16 phase of the tournament.

The Ultimate Pool Pairs Cup is played to International 8-Ball Rules and consists of twenty-minute matches with 30 and 15-second shot-clocks. Each match is the best of 7 frames, or whatever the score is when the match-clock expires. Ties are made up of individual frames with a mixture of scotch doubles and singles action. For further tournament information, please visit here. 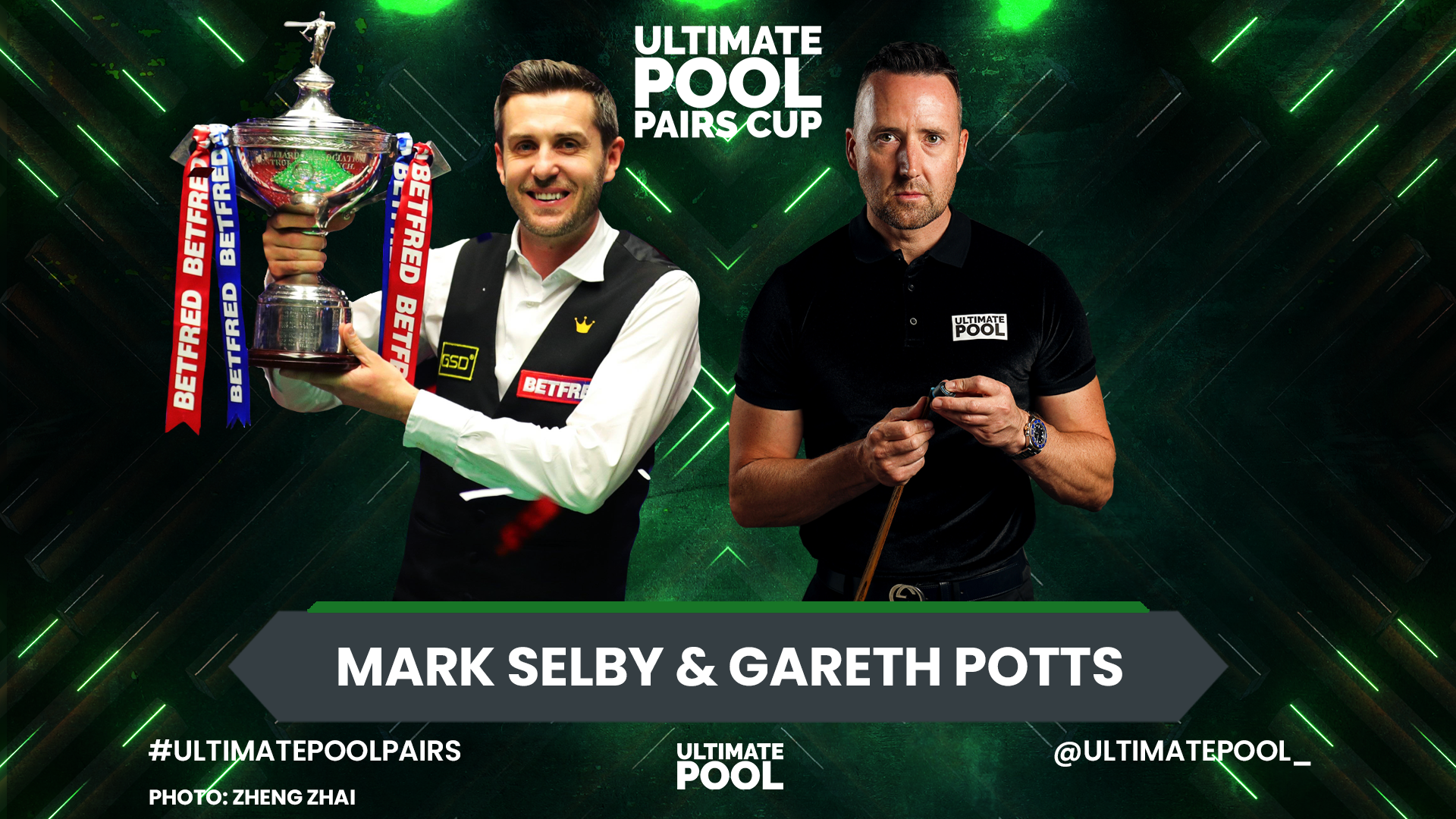 A former county player for Leicestershire, Selby is excited about his appearance in the event: “I’m really looking forward to the tournament and teaming up with Gareth – it's going to be a unique and special challenge.

It has been a long time since I’ve played 8-ball competitively but having seen what Ultimate Pool has done with its recent tv events, I can’t wait to get out into the arena and sample the atmosphere.”

The 2021 Ultimate Pool Pairs Cup begins on Monday 6th September at 1830 BST and is live on FreeSports TV (Freeview HD channel 64, Sky HD channel 422, Virgin HD 553, TalkTalk 64, BT Vision channel 64 and also available on the FreeSports Player). Viewers outside of the UK can watch the live action on ultimatepoolgroup.com - more details on this to come in the coming days.

Image above is courtesy of Zheng Zhai