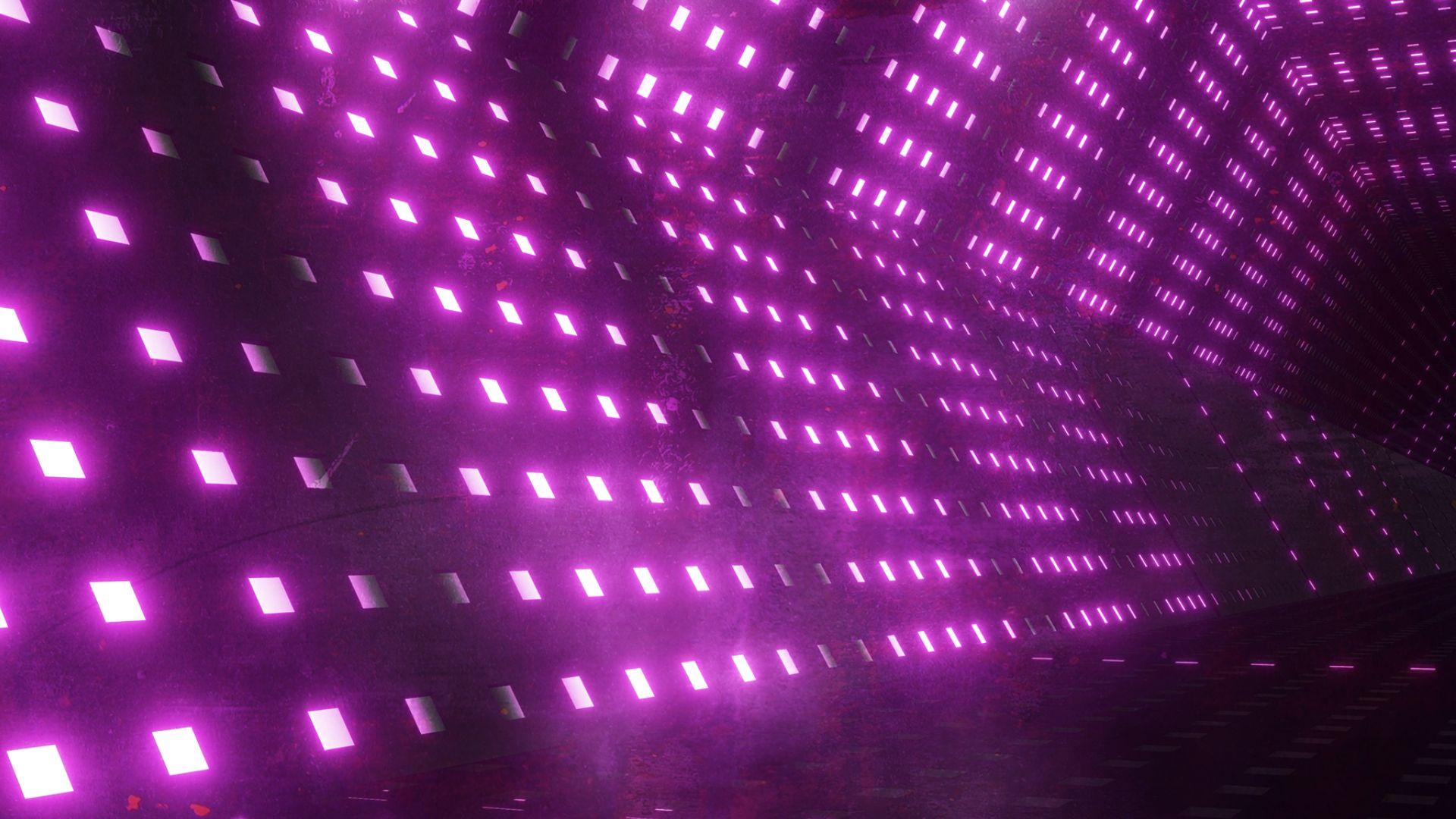 The Series consisted of eight events throughout the season, two events were played at each Series 'weekend' at the Players Pool and Snooker Lounge in Newcastle-under-Lyme.

All events were straight knockout and unseeded, although a player could not be drawn in two preliminary rounds in the same 'weekend'.

The Golden Break and Golden Duck were not in operation throughout the Series.

Extensive live television coverage was shown on FreeSports in the UK, whilst there was a livestream for all on ultimatepool.tv. Three feature tables were shown on the livestream platform.

In 2021, the Series loosely operated a money-based ranking list. As the winner of three Professional Series events, Shane Thompson finished the season as the number one ranked professional. 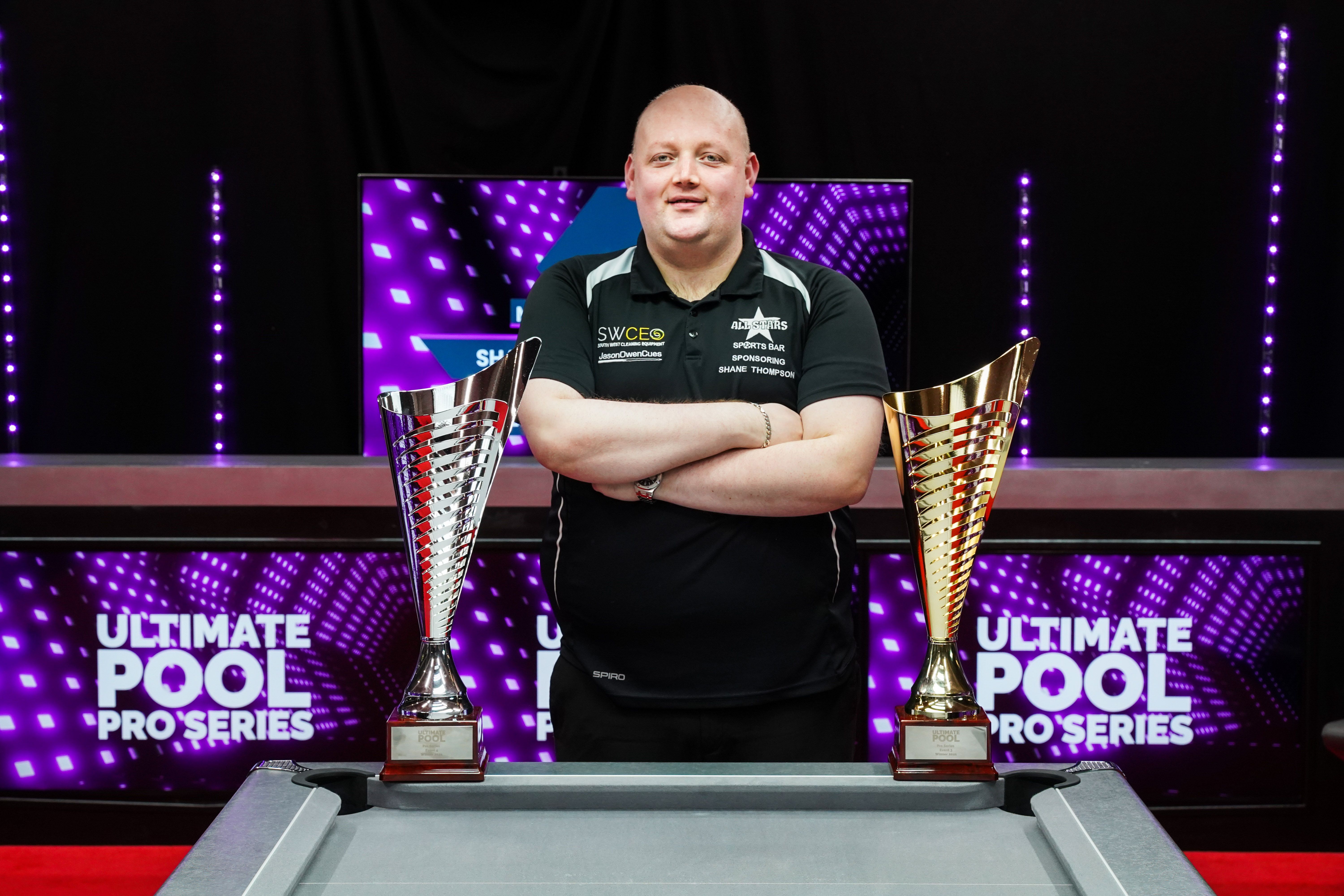