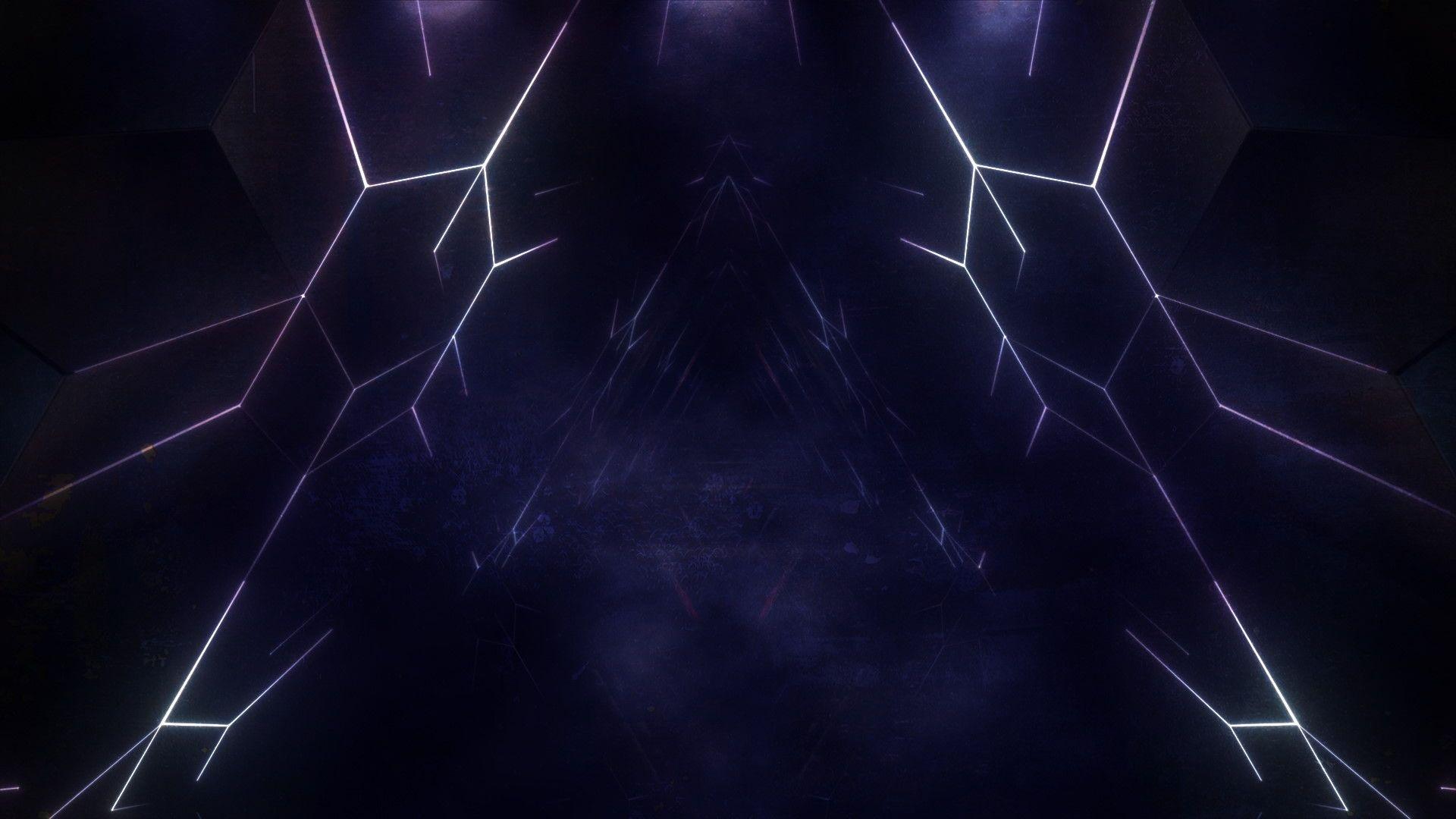 The ultimatepool.tv Players Championship is a professional ranking event featuring 48 players in a unique format which is very different to other competitions already on the calendar.

Action takes place on just one main table, will all participants getting at least five matches in the arena and in front of the live cameras, providing them with additional table time and exposure.