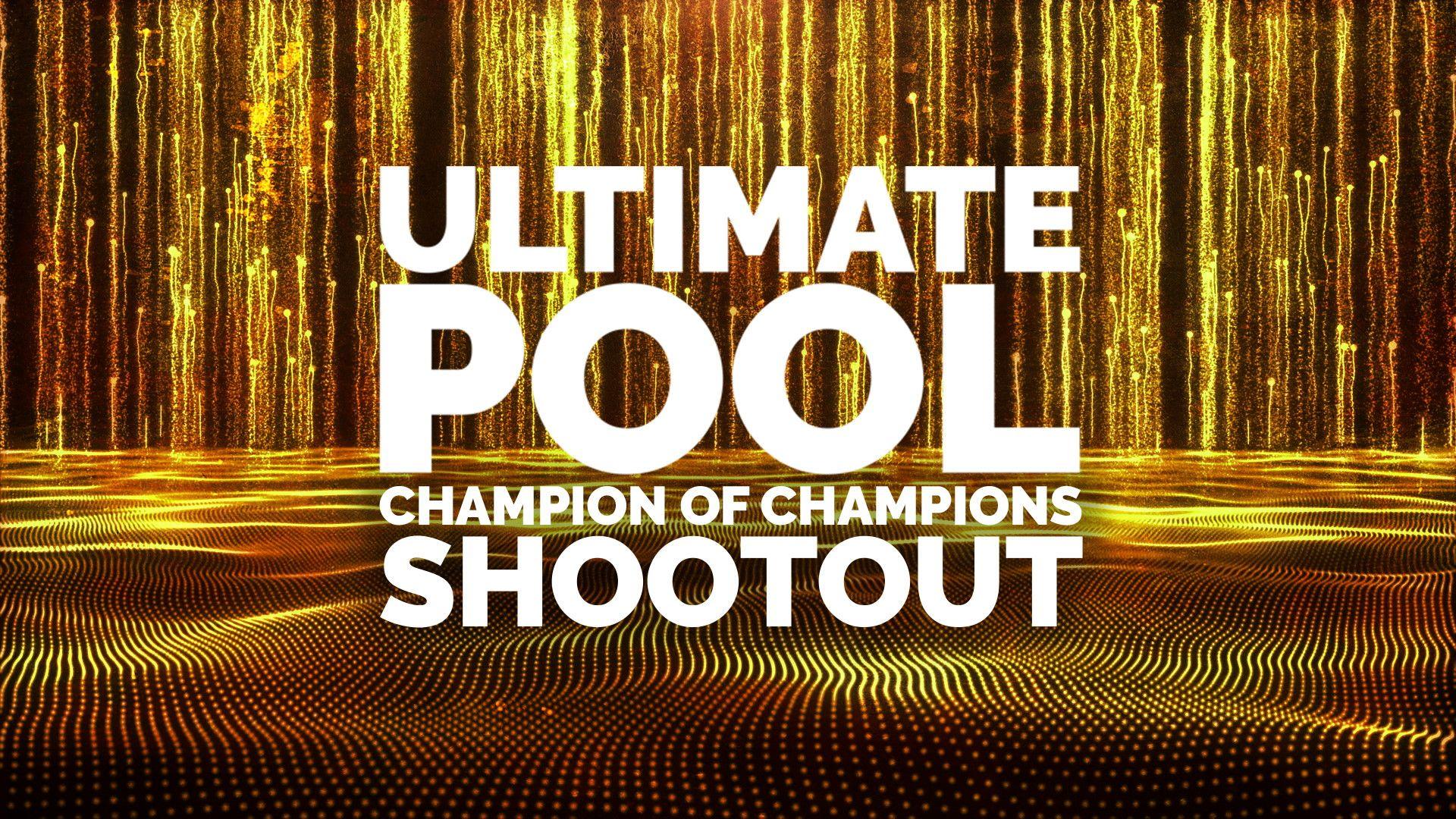 Results from the 2021 Champion of Champions Shootout can be viewed on the Live Scoring Page here.

With a fast and furious one-day straight knockout format, the Champion of Champions Shootout is Ultimate Pool’s end-of-season extravaganza bringing together winners of professional and Challenger events from earlier in the season.

Chris Melling won the first edition of the event in December 2021 when he defeated Chris Day in the final. A report from the event can be read HERE.

Number of Players: 16 – a mixture of professional and Challenger players

Format: Straight knockout. All matches are races to 5 frames but with a 25-minute match-clock. Players have 30 seconds to play their shot within the first 15 minutes of a match but this is reduced to 15 seconds for the final ten minutes of a match. Each player has one extension per frame.

The Golden Break and Golden Duck are in operation.

If players are tied when the match clock expires, a 6-red shootout will determine the winner.

Date/Venue: The date and venue for the 2022 Champion of Champions Shootout will be announced in due course, although the event is scheduled for December 2022.

Prize Money: To be announced

Coverage: Television and livestream details will be announced in due course.