The Ultimate Pool Masters will return next month for a second edition, with the unique event held on Wednesday nights and shown exclusively live on ultimatepool.tv.

Phil Harrison won the inaugural staging of the Masters last summer in dramatic circumstances, ousting Simon Fitzsimmons in a memorable final via a 6-red shootout.

The 2022 Masters edition will be even bigger with the field extended to 128 entries and the tournament now receiving professional ranking event status. Played at Players Pool and Snooker Lounge in Newcastle-under-Lyme, there is a cool £10,000 first prize for the champion.

Remaining as a straight knockout event with a match and shot-clock keeping the players in check, there is once again three phases to the competition which is set to be held across 41 weeks. 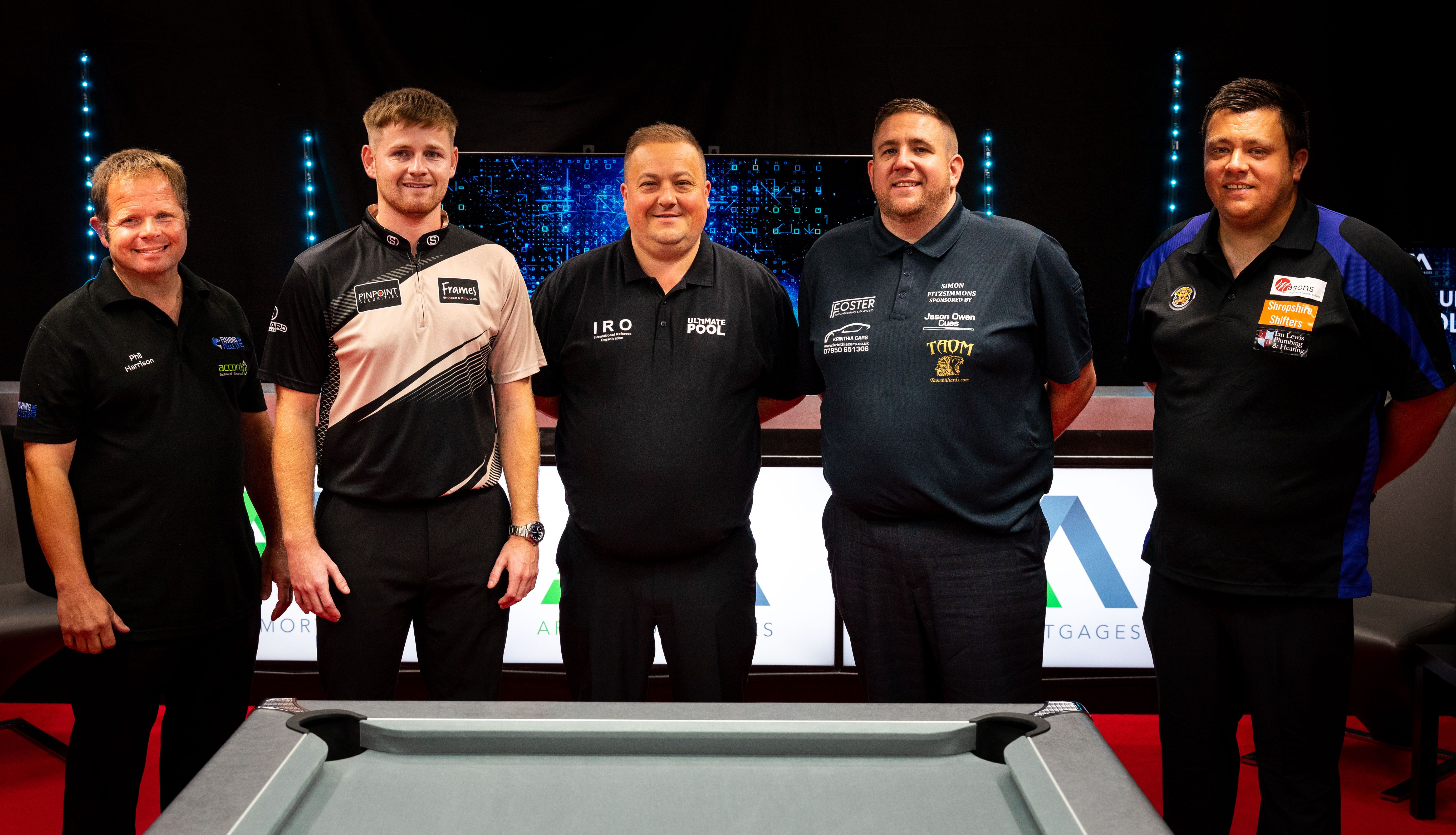 The 4-2-1 format is back, with each night seeing a section of the draw featuring four players in a ‘group’ semi-final and then final.

A total of 32 players will advance to phase two, where the 4-2-1 process will repeat again to yield eight players for the third and final phase.

The remaining eight contestants will then appear for a special Finals Day where the quarter-finals will be played in the afternoon, followed by the semi-finals and final in the evening session.

There may very well be extra intrigue on Finals Day; as the final ranking event for the 2022 season, the Masters is the last opportunity for professionals to obtain crucial ranking points for their end-of-season position. 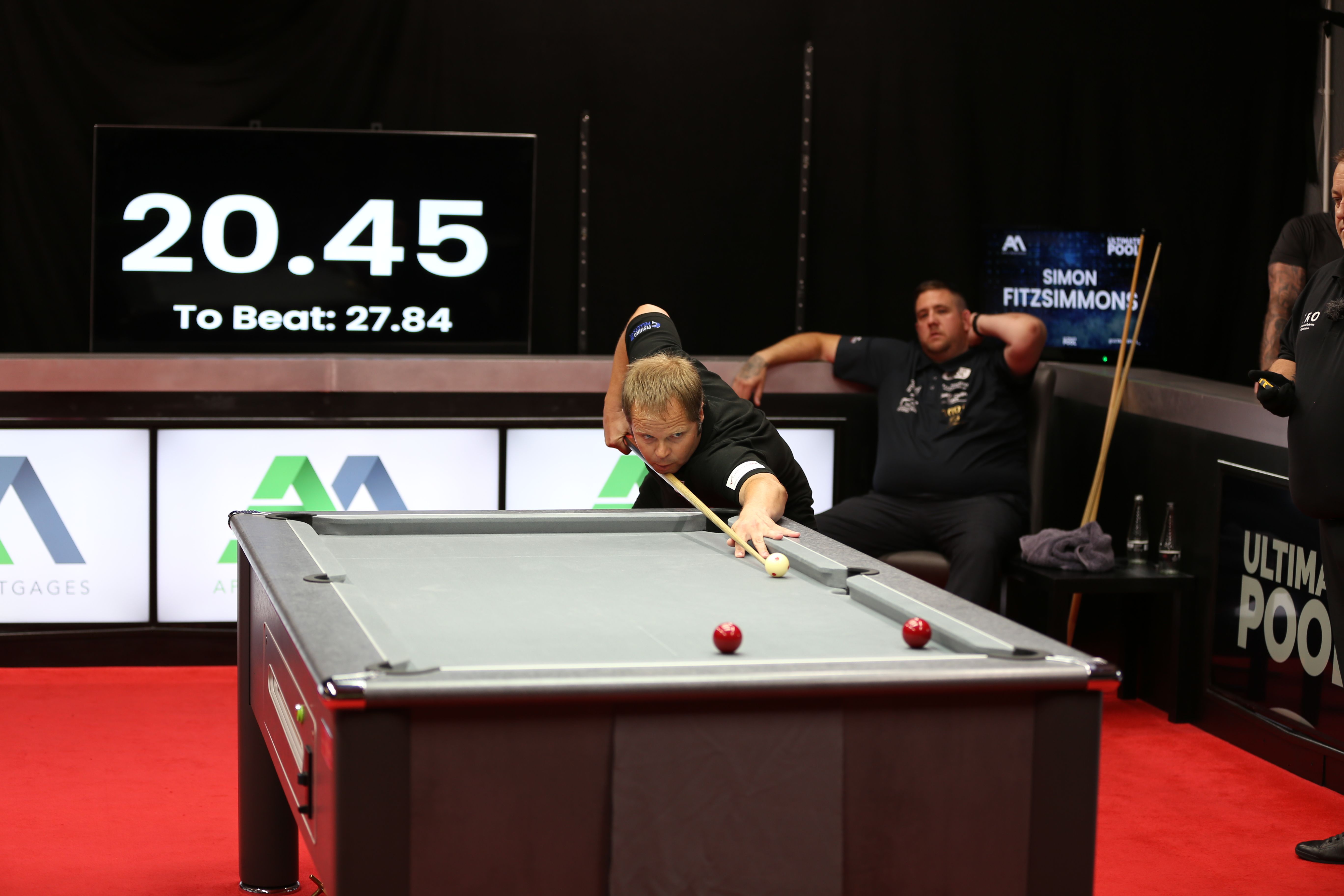 A stellar cast will grace the Ultimate Pool Masters stage including defending champion Harrison and a host of top ranked professionals.

The draw will be released in the coming weeks with the opening section taking place on Wednesday 6th July.

Watch the 2022 Ultimate Pool Masters on ultimatepool.tv on Wednesday nights. Live coverage is exclusive to UPTV subscribers; sign up here for access to live events, an in-depth library of archive content and special programming featuring the sport’s top stars.