The 2021 Ultimate Pool Professional Series will return on the weekend of the 22nd-24th October with Events 5 and 6 taking place live on FreeSports TV and ultimatepool.tv. Once again, some of the world’s top 8-ball cueists will be looking to pocket a slice of the £36,000 on offer across both pro events.

Number one ranked professional Shane Thompson created history a few weeks ago when he claimed both Pro Events 3 and 4 back-to-back during the same weekend at the Players Pool and Snooker Lounge in Newcastle-under-Lyme.

A finalist in Event 2, as well, Thompson will look to keep his extraordinary sequence going when he faces Shaun Storry in round one on Friday afternoon.

Opening event winner Declan Brennan will be looking to get back to the top of the rankings. He meets the in-form Dom Cooney first up in Event 5 with a potential last 16 blockbuster against four-time world champion Gareth Potts around the corner. Potts begins his campaign when he shares the table with former world champion John Roe.

Popular Australian Jake McCartney – a memorable winner of Event 2 in August – plays Jordan Church in round one. The pair have already met twice this Series with a victory apiece.

Two-time world champion and current Champions League title holder Chris Melling has enjoyed a very consistent start to life as an Ultimate Pool professional having reached the finals of Event 1 and 3. ‘The Magician’ will be hoping it’s third time lucky at some point in the near future; this latest event sees him get underway against the experienced Brian Halcrow.

Shaun Chipperfield – who along with Hill and Kane are the only three players who have all won at least a match in each of the opening four events – has a mouthwatering preliminary round clash with current Ultimate Pool Masters champion and Event 4 runner-up Phil Harrison to look forward to.

French ace Christophe Lambert had a fantastic Ultimate Pool debut when he got to the semi-finals of Event 3. The multiple-time big event winner has a tough assignment in round one when he looks to get past former European champion Karl Sutton. 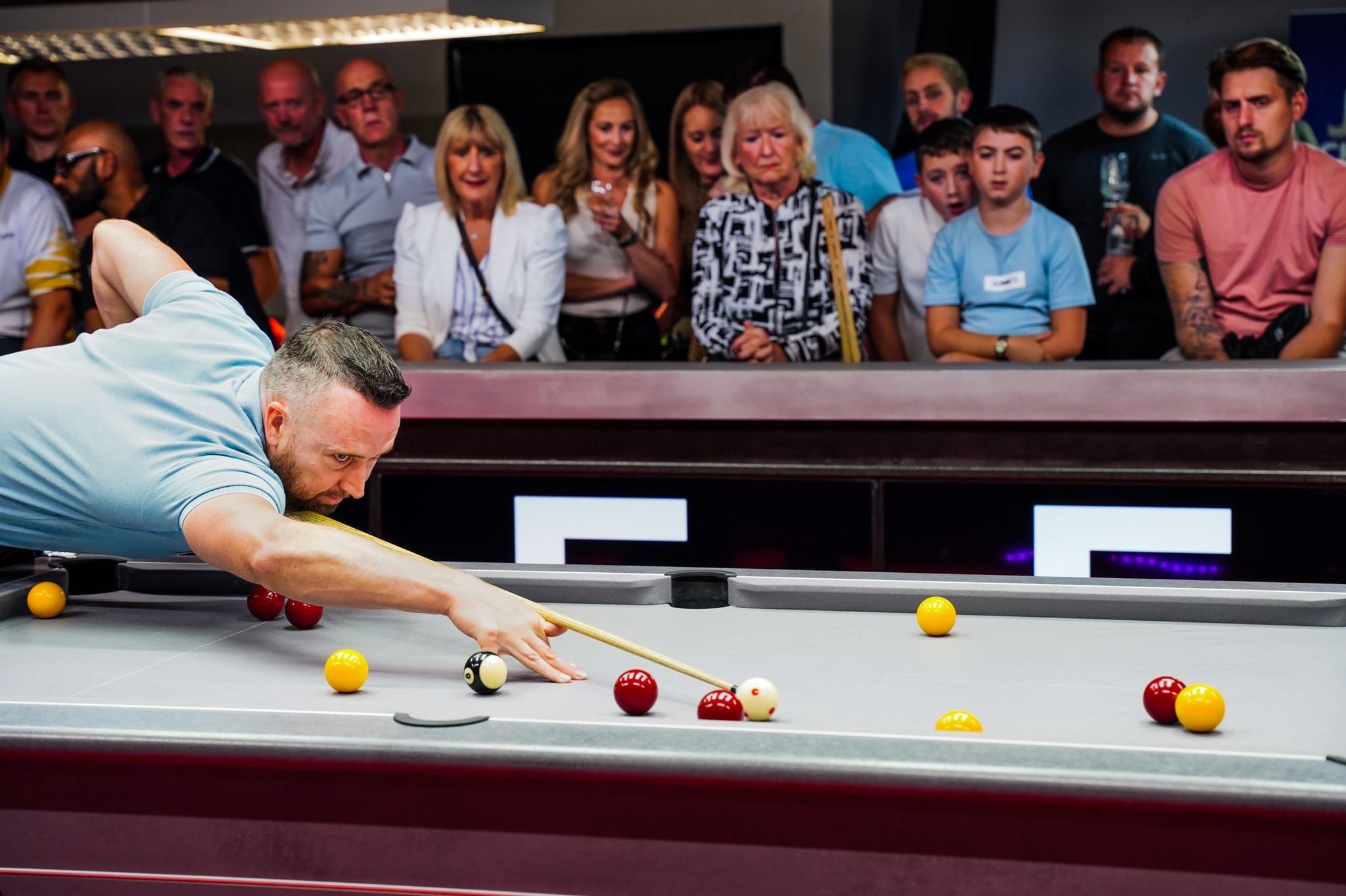 There are several tasty opening round match-ups to get excited about in the slightly shorter format Event 6 that will begin on the Saturday.

Thompson will play former World Masters champion Neil Raybone, who is looking for his first win and ranking points on the Series.

The standout tie of the round, though, is a clash of two current world champions – WEPF world title holder Hill and BI world title holder Scott Gillespie. The winner will face the victor of Lambert and Brennan, who also square up for an anticipated first round encounter.

If they haven’t already fallen at the first hurdle in event 5, one of Kane or Chipperfield’s records will be going as they cross cues in the first round here.

The draws for both events can be viewed here: Event 5 | Event 6