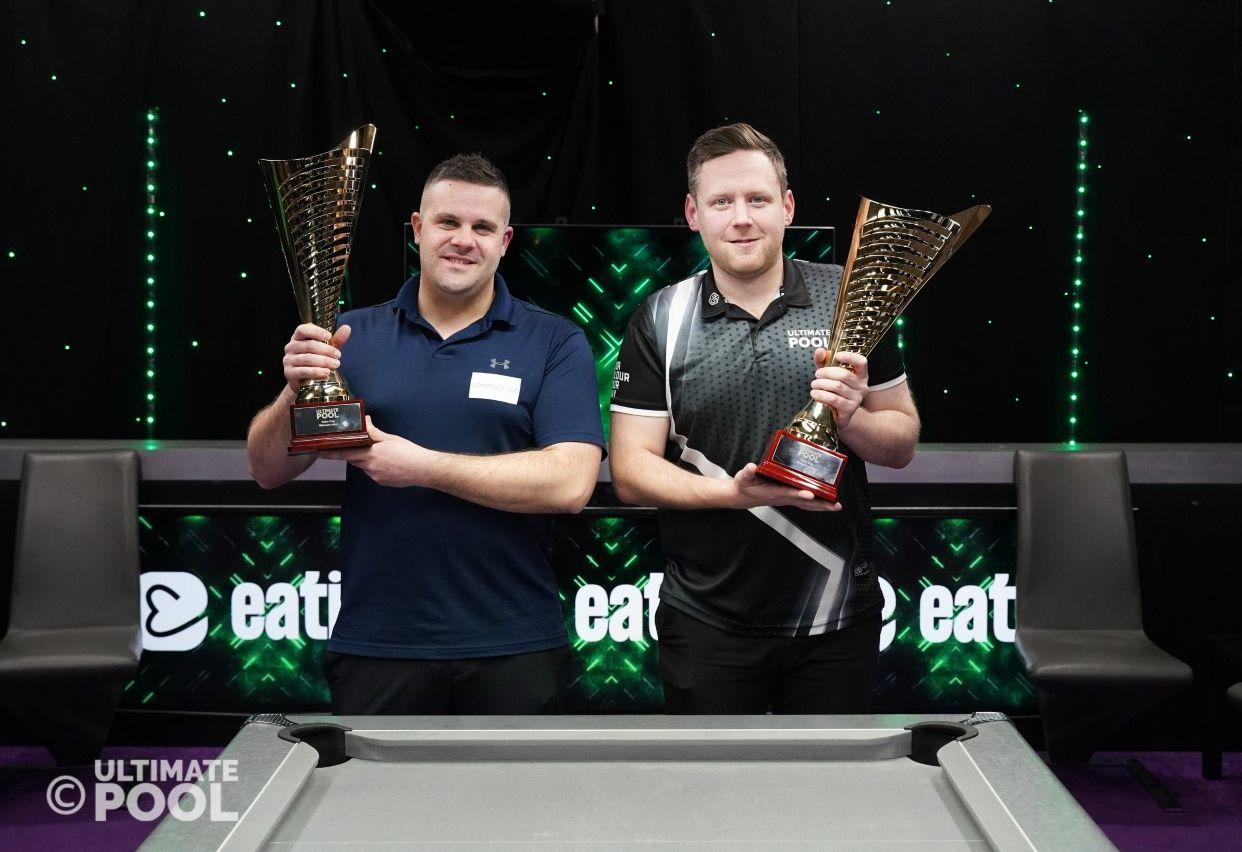 The popular Ultimate Pool Pairs Cup will return for a second installment later this year with live weekly Monday night shows on FreeSports and ultimatepool.tv from July 4th.

Immediately following the ongoing Vinny.co.uk Champions League on Monday nights, the main stages of the tournament will again feature 64 teams of two players. The opening two phases see four teams each night contesting a round robin, with the winners going through to the next phase.

The winning pair on Finals Night will claim a major televised title and £10,000. 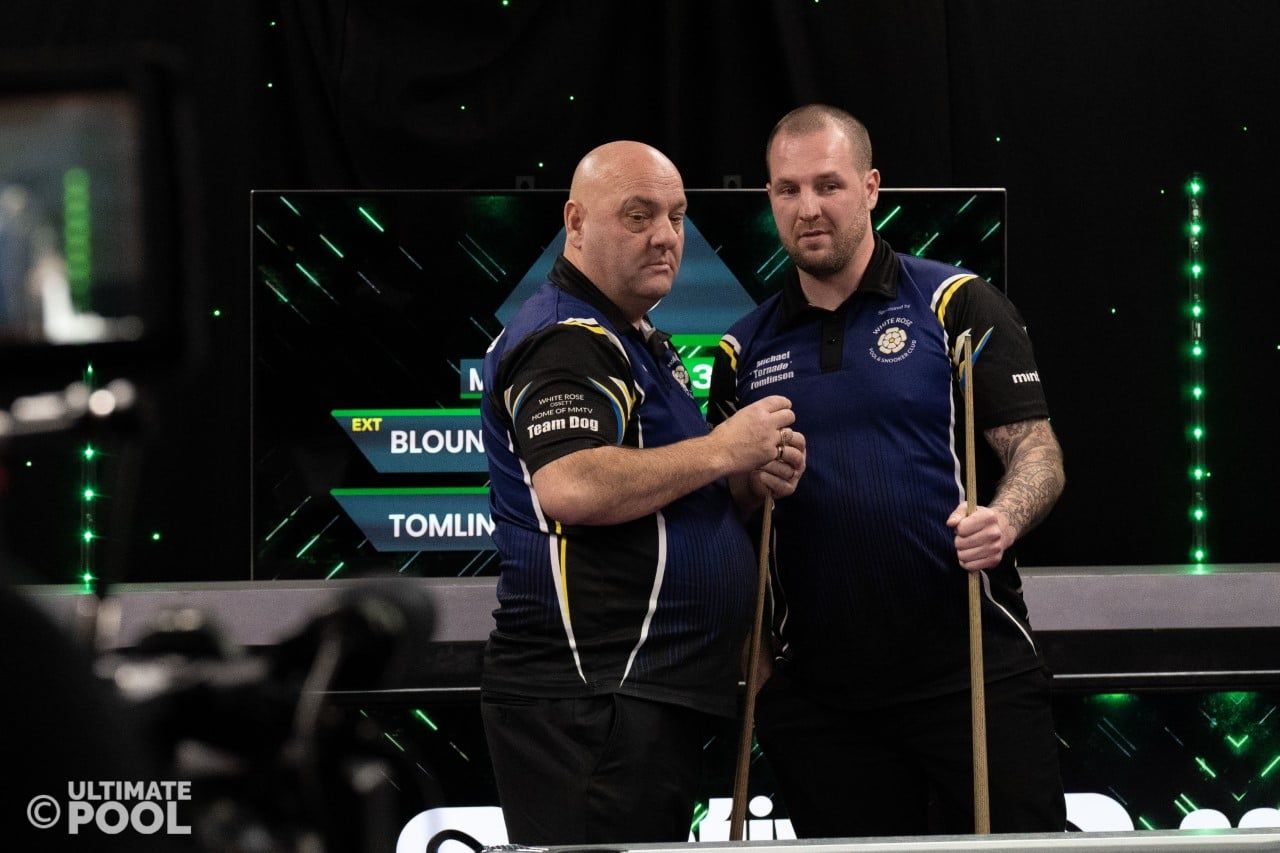 Get Involved! Qualifying Event to be Held

Teams involving Ultimate Pool professional players are automatically through to the televised stages. For the first time, the tournament will be ranked, with points available to professionals.

However, there are spaces for 32 teams to join them in the main arena at the Players Pool & Snooker Lounge in Newcastle-under-Lyme.

A Qualifying Event will take place at the Players venue on the weekend of the 21st & 22nd May.

The qualifier is open to all with no restrictions on pairings. The entry fee is £200 per team.

The format for the qualifiers is as follows:

The format for qualifying matches is single frames, with the order of play being:

During the television stages of the event, each last 64 group will contain two ‘professional/seeded’ teams. They will be joined by two teams that came through the qualifiers.

The Ultimate Pool Group has the right to change the advertised format details.