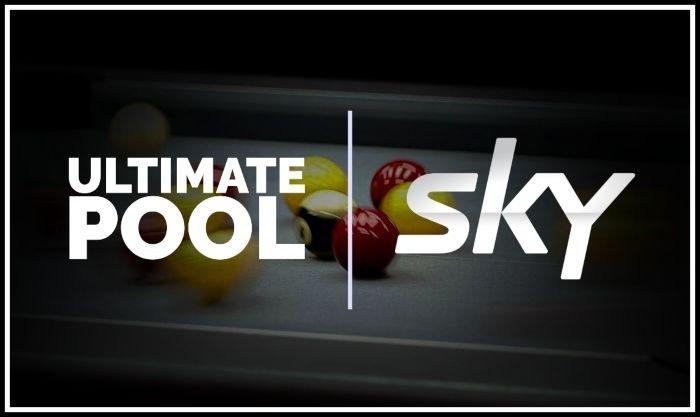 Sky NZ will cover tournaments from the UPG’s professional circuit which are played to International 8-Ball Rules and feature many of the world’s top and most exciting players in a unique timed environment. This includes weekly action from the popular Ultimate Pool Pairs Cup which runs every Monday night from July.

Established as recently as 2020, the UPG hosts a portfolio of live televised events consisting of several major invitationals and a transparent multi-tier circuit consisting of an elite 48-player professional scene, an amateur-only Challenger Series, and a Women’s Series. Throughout the 2022 campaign as a whole, approximately £500,000 will be paid out in prize money.

Coverage will be broadcast and streamed in New Zealand on Sky Sport, operated by New Zealand's satellite pay-TV company, Sky. 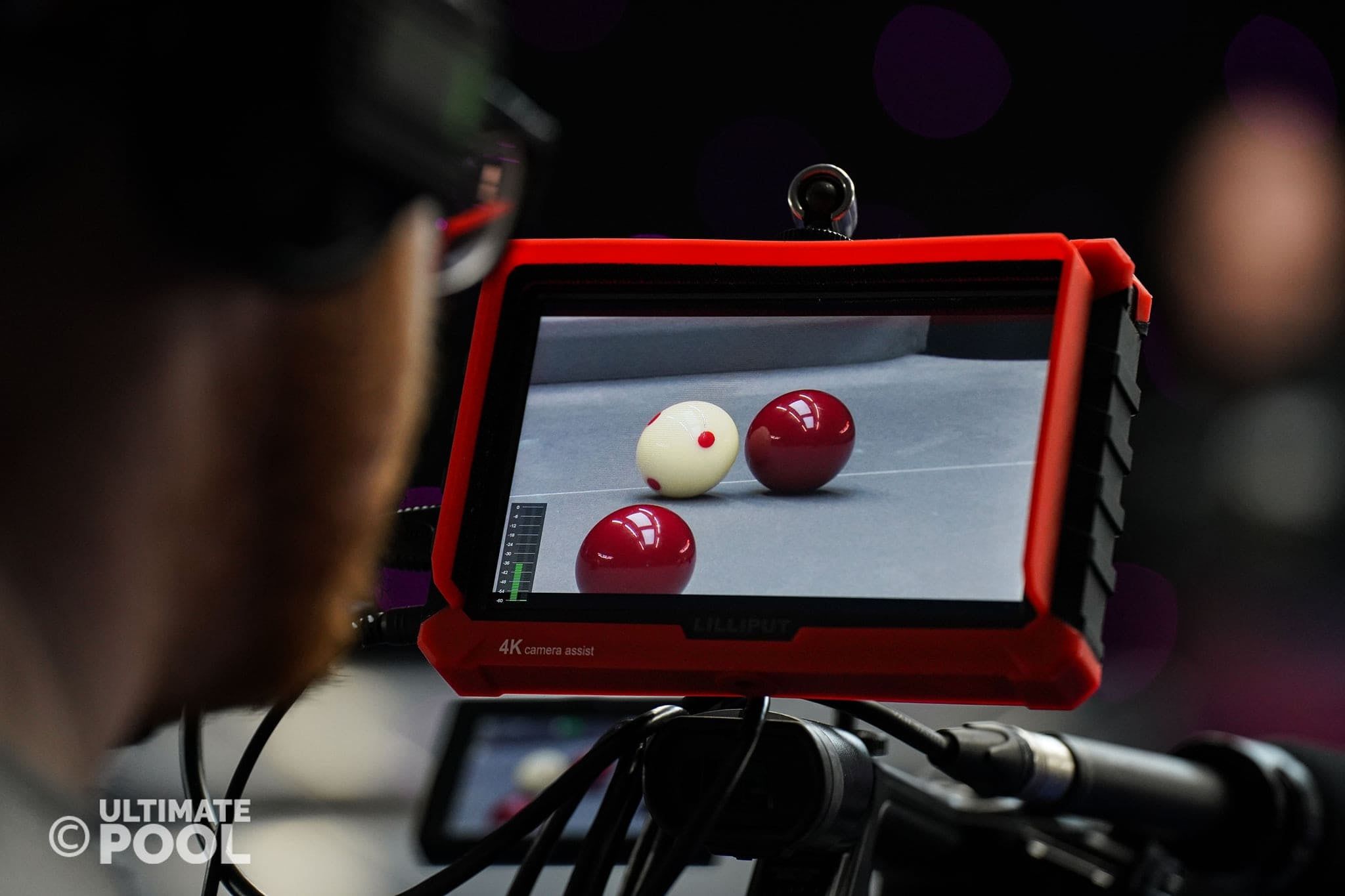 Adam Crothers, Sky’s Head of Sport Partnerships said, “We’re excited to offer an unparalleled range of sport for Kiwis and Pool has a dedicated following among our customers. Fans will be pretty happy they can continue to follow the world’s best in action, and we have no doubt what they see on Sky will motivate more competitors to take part here and overseas.”

Mark Quirk, UPG Chairman said “We are absolutely delighted to reach this television agreement for fans across New Zealand to access Ultimate Pool programming and would like to thank Sky for their cooperation and sharing our vision.

“The Oceania region has a very strong heritage within the sport; we know there are lots of very dedicated and talented players competing on a regular basis there. We’re hopeful they’ll appreciate and enjoy the events we are providing, and confident to attract many new fans with our innovative brand of 8-ball pool.”

The deal was brokered by Broadreach Media, who were appointed as the exclusive international distributor for the UPG at the end of 2021.