Ultimate Pool – Plans for the Future

The Ultimate Pool Group is excited to announce plans for its future competition structure that will see the professional ranks expand and be capped at 80 players from the 2023 season onwards.

Ultimate Pool’s new season recently got underway with the live BT Sport televised Pro Cup. This was the first of 11 professional ranking events that will be held throughout the campaign. The 2022 season features a huge increase in entries, and with the support and enthusiasm of the players, the total prize fund across the whole term will be over £500,000. 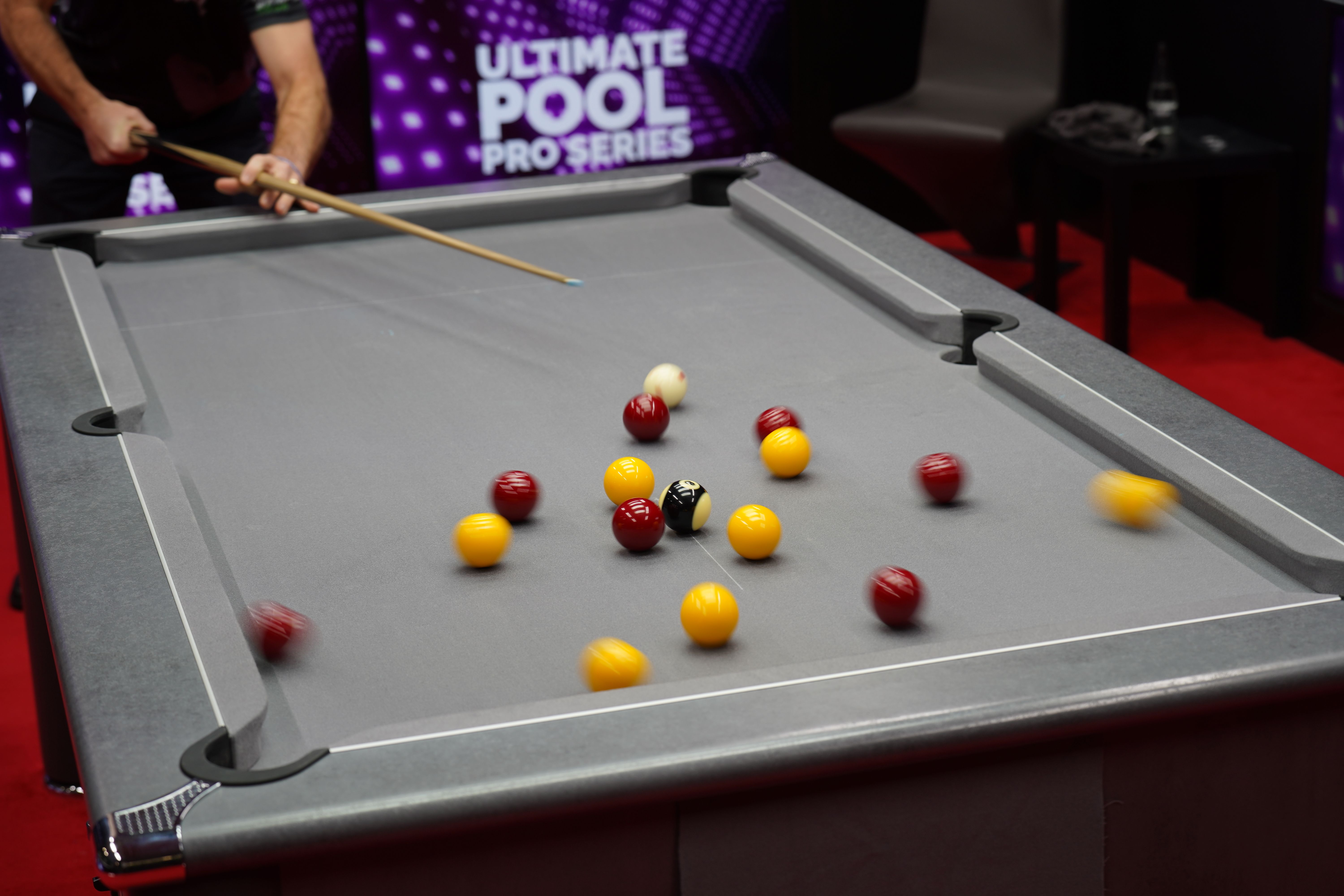 Recognising the future potential of the Ultimate Pool circuit, the organisation has set out a blueprint for a sustainable tour structure in the years to come: 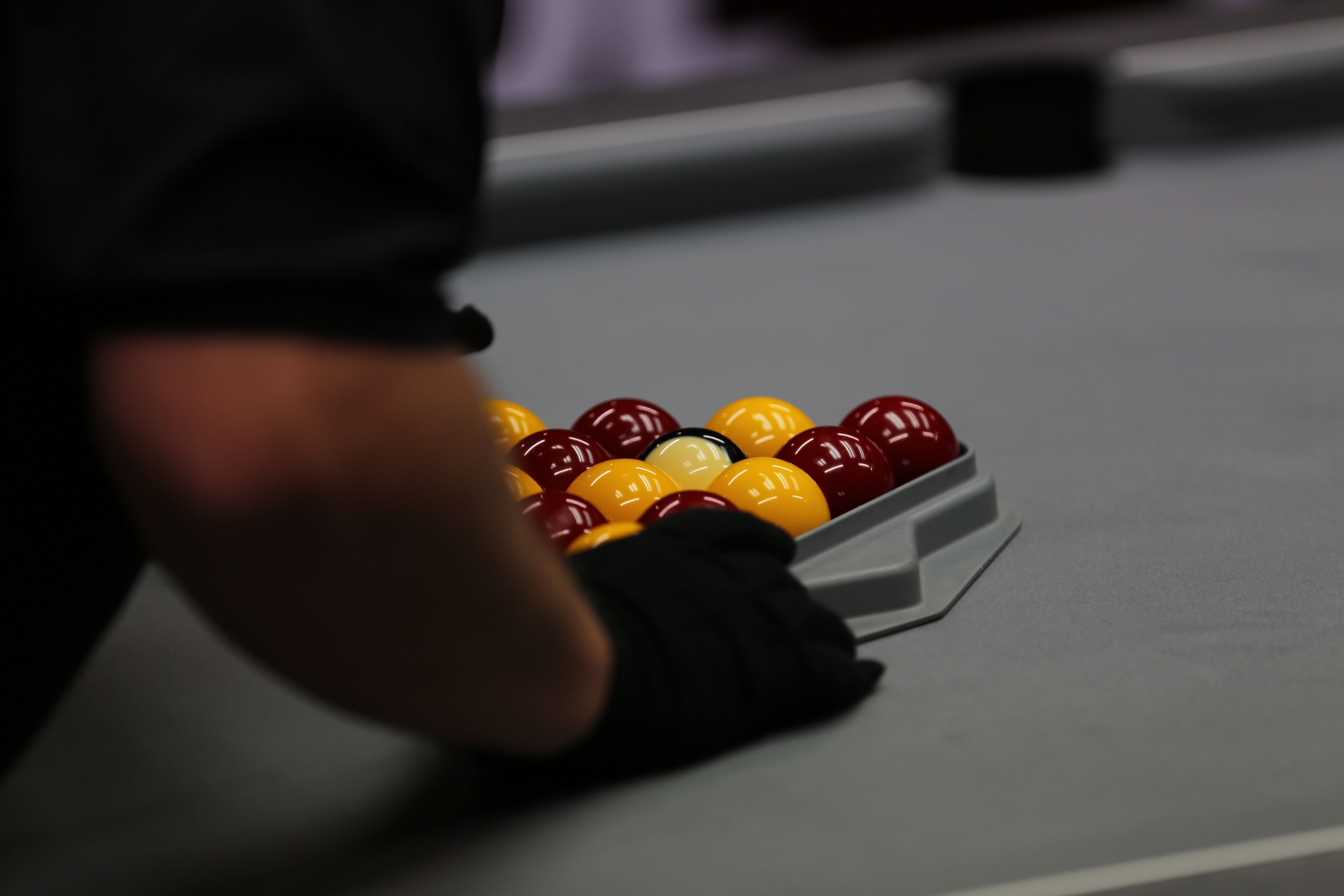 The Ultimate Pool Group is serious about the grassroots side of the sport and wants to provide amateur 8-ball players across the world meaningful and fair competitive opportunities.

The Group has been inundated with requests to join the Challenger Series in 2022 but unfortunately full capacity has already been reached. However, it is exploring ways in which the Challenger circuit could be expanded yet again in 2023 by working with external partners.

For comprehensive information on all the events that the Ultimate Pool Group currently holds, please visit the recently updated tournaments tab here.