Shane Thompson produced a remarkable display of 8-ball pool as he defeated Chris Melling 7-1 in the final to claim the 2021 Ultimate Pool Professional Series Event 3 title – the most significant accolade of his career to date.

Thompson has been one of the most consistent tournament performers over the past several years, winning numerous open titles and knocking on the door of securing a major singles victory. Just five weeks on from losing in the final of Pro Event 2, ‘The Safecracker’ discovered the combination - breaking through in style against one of the sport’s all-time greats.

The Bristolian made a statement straight away at the Players Pool and Snooker Lounge by clean sweeping former two-time world junior champion Jordan Church 7-0 in the first round.

Moving on, Thompson had to show different qualities in order to navigate past Jimmy Croxton 7-5 in the last 16 and then former World Masters champion Josh Kane by the same scoreline in the quarter-finals.

However, it looked like Thompson’s campaign was over when he met a rampant Shaun Chipperfield in the last four.

Former World Champion Chipperfield was appearing in his second Pro Series semi-final this term already, and you could see why as he raced into a commanding 4-0 lead which he later progressed to 6-4.

With the balls at his mercy in frame 11 to complete the win, though, Chipperfield unexpectedly missed what was effectively match-ball. It was an opportunity that Thompson gleefully accepted and took full advantage of as he pulled off a memorable 7-6 comeback. 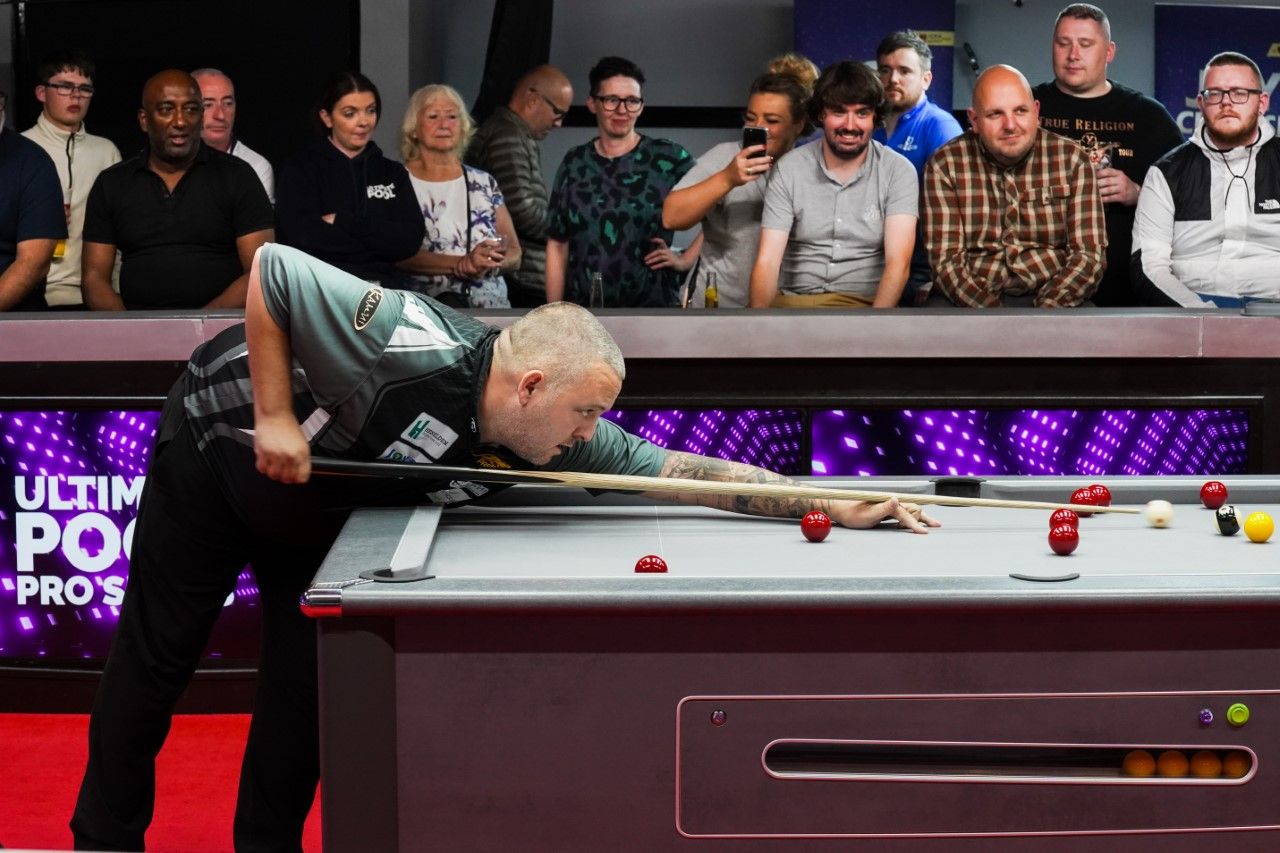 Melling continues to strut his stuff on the Ultimate Pool stage. Following on from his success at the Vinny Champions League back in March and his run to the final of Pro Event 1 last month, ‘The Magician’ once again reached a showpiece title match.

Equipped with a new cue, Melling was looking even more dangerous than he has been in recent times as he eliminated Carl Morris 7-3 in round one before extracting revenge on Declan Brennan in the last 16 by the same result in a rerun of their Pro Event showdown in August.

The Yorkshireman was pushed hard by Aaron Davies and French ace debutant Christophe Lambert in the quarter and semi-finals respectively – emerging from both challenges 7-5.

Going into the final as the favourite, though, Melling was largely a seated spectator and left helpless as Thompson put on a world class clinic, stringing together six consecutive frames from 1-1 to acquire his maiden major televised title and a £10,000 payday. 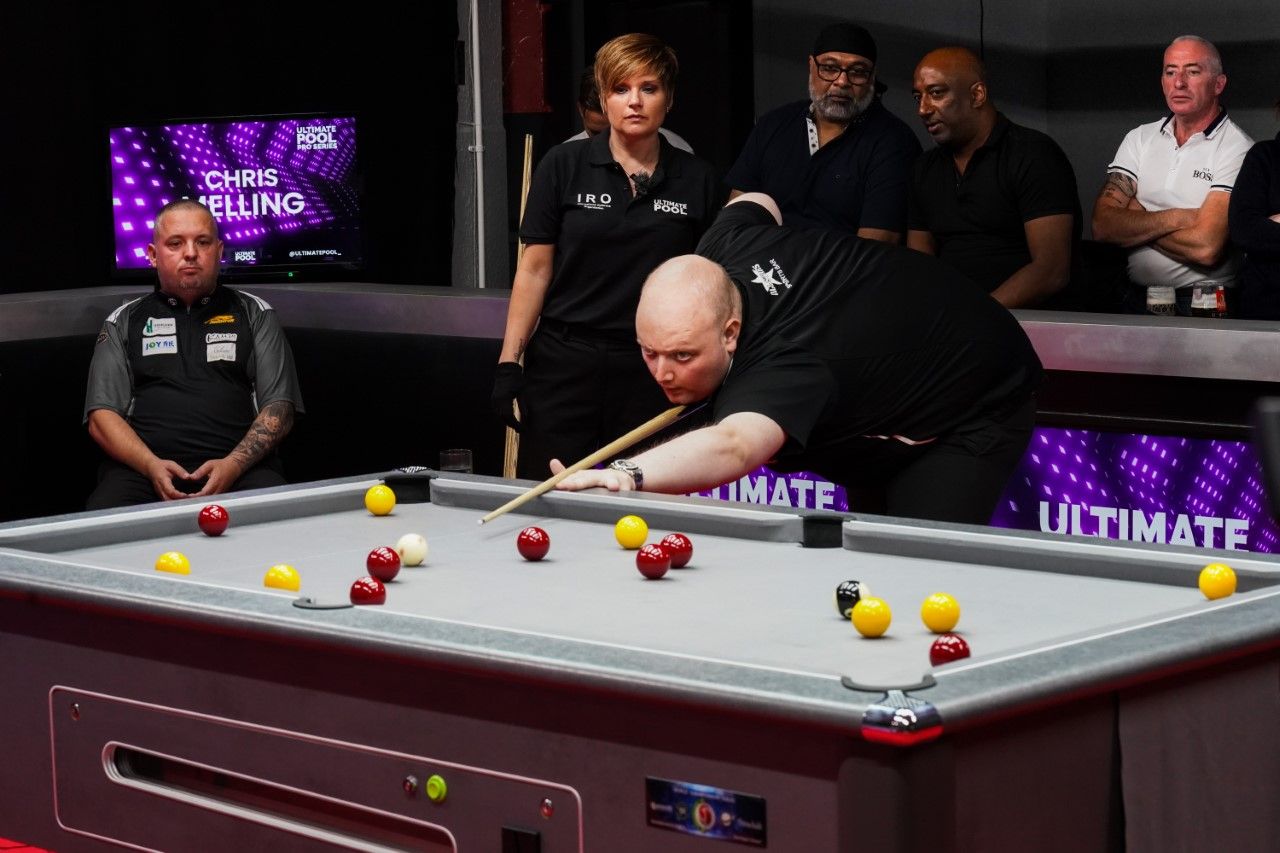 Results (from the quarter-finals onwards) 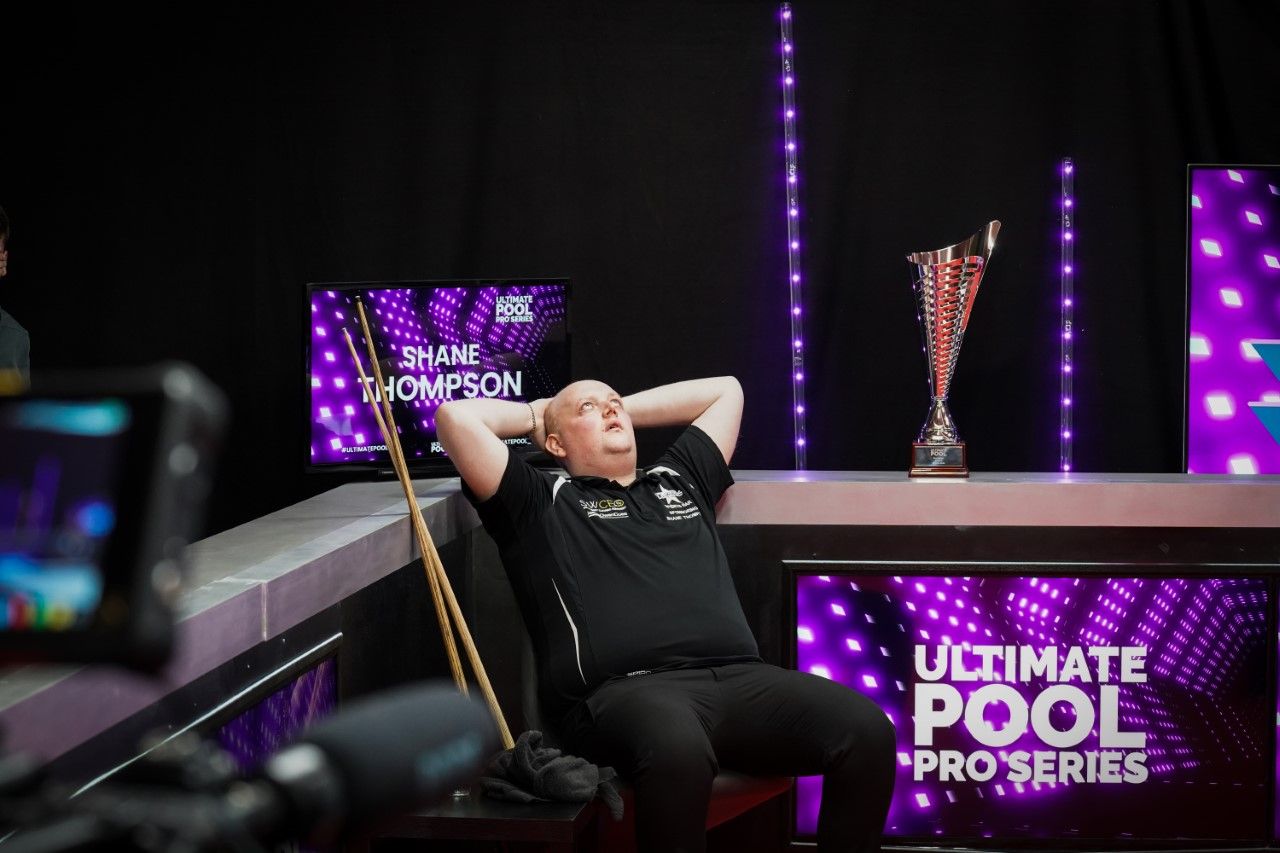