It appears as if the global appetite for 8-ball pool on the 7ft by 4ft table has never been bigger and far reaching, with the Ultimate Pool Group leading the sport into an exciting new era for players and fans alike.

Despite only hosting its first event from December last year – and whilst facing the challenges of a global pandemic which sidelined other organisers hosting events themselves – Ultimate Pool has already hit several significant milestones on both social media and on the box.

Ultimate Pool has now firmly established itself as the number one seen brand for the sport of ‘small-table’ 8-ball pool.

The Group continues to enjoy very successful viewing figures from the 200-plus live hours coverage it has received from FreeSports TV in 2021 via their weekly ‘Monday Night Pool’ programming and long-weekend shows.

In recent weeks, Ultimate Pool’s official Facebook page has hit 50,000 followers. Rapid growth is now occurring for the brand with 20,000 followers gained since the start of September – testament to the consistent tournaments and coverage it is producing.

Within a 28-day period (between September 23rd to October 20th) the Ultimate Pool Facebook page reached over 21 million people, with over 2 million engaging in posts. Within another 28-day spell, an incredible 6.1 million minutes of video content has been viewed on the platform.

Audience demographics are international too, with the best performing countries outside of the UK being France, India, the Philippines, Morrocco, Bangladesh and Indonesia.

Will Caldwell – Head of Digital Media for the Ultimate Pool Group – is delighted with recent results and excited for further exponential growth.

“Social Media is a huge part of the development and growth of 8-ball pool. With the figures that Ultimate Pool is producing, it’s clear to see that the sport really does have a global fanbase. We will continue to produce exciting content that our viewers tune in to see, week in, week out.” 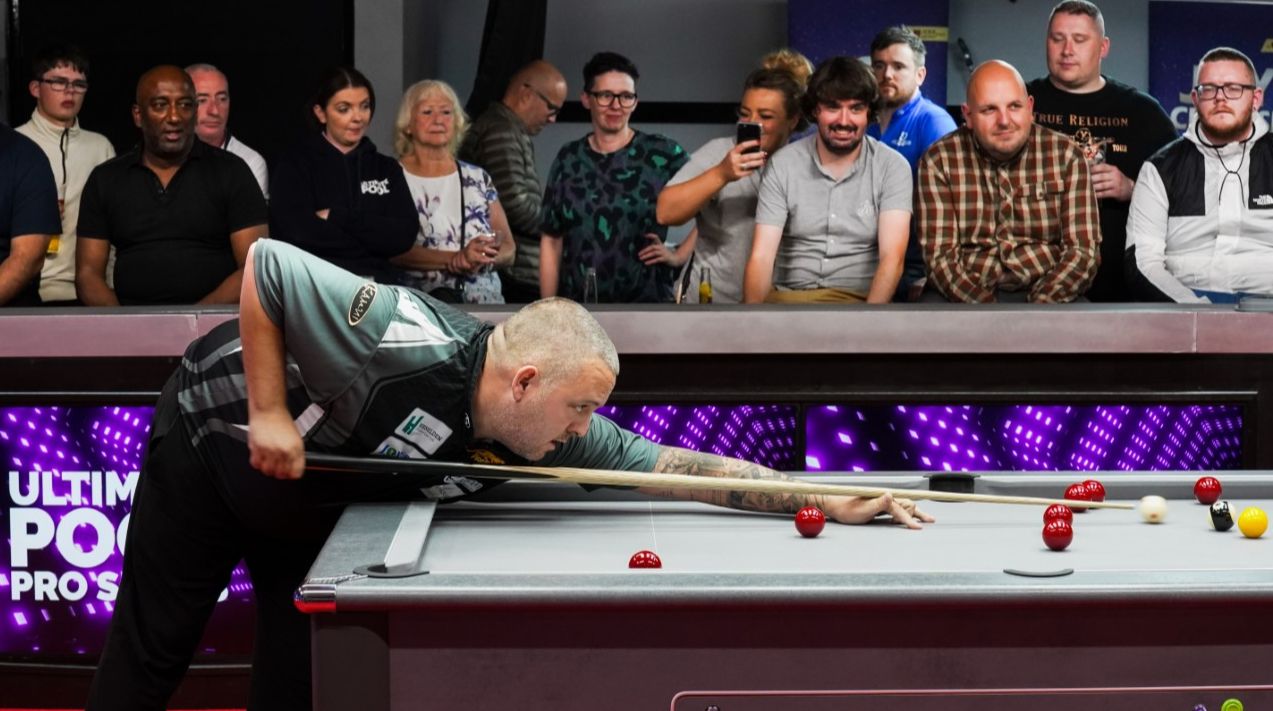