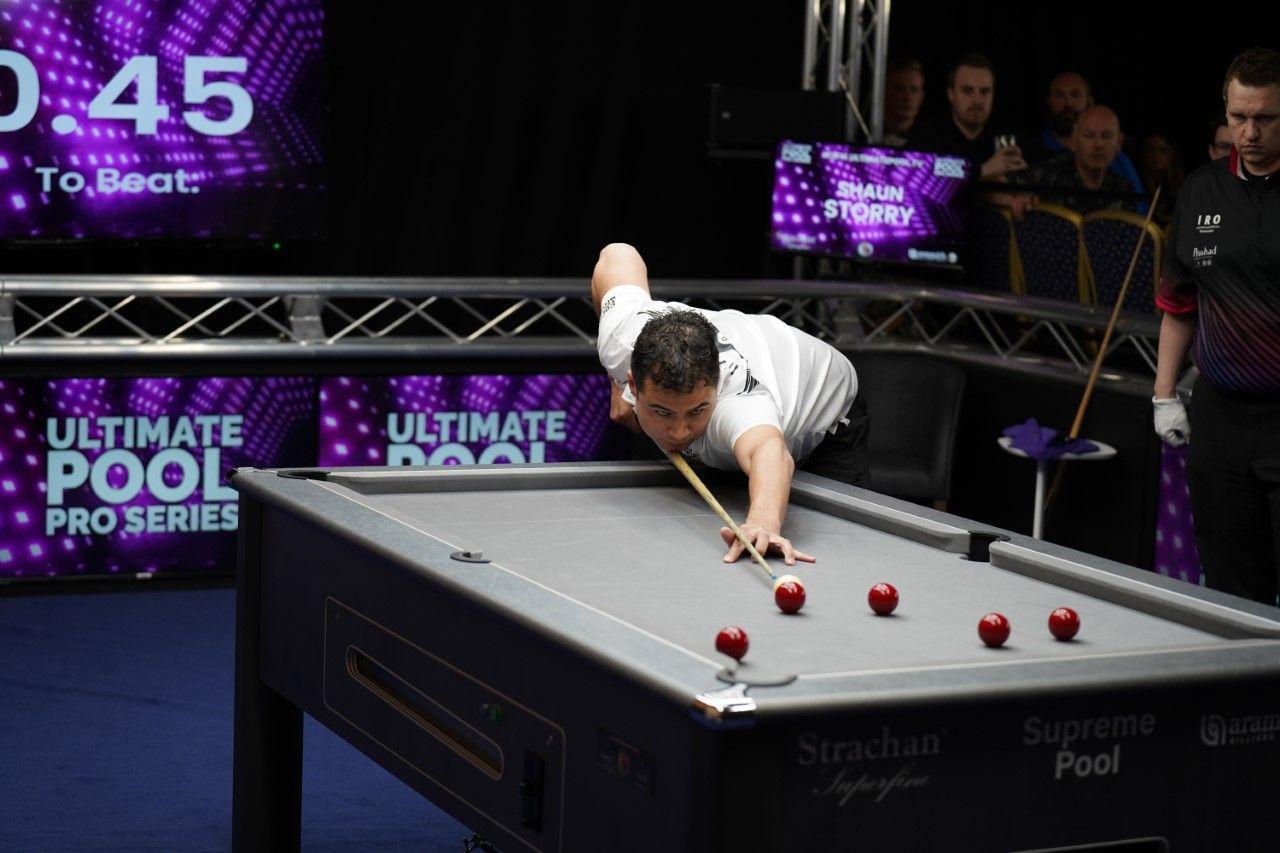 The 6-Red Shootout - Stats and Facts

Ultimate Pool’s dramatic and entertaining 6-red shootout concept has already delivered several memorable moments. As of the end of April 2022, there have been 41 shootouts across all Ultimate Pool competitions. Here are some of the most interesting stats and facts... 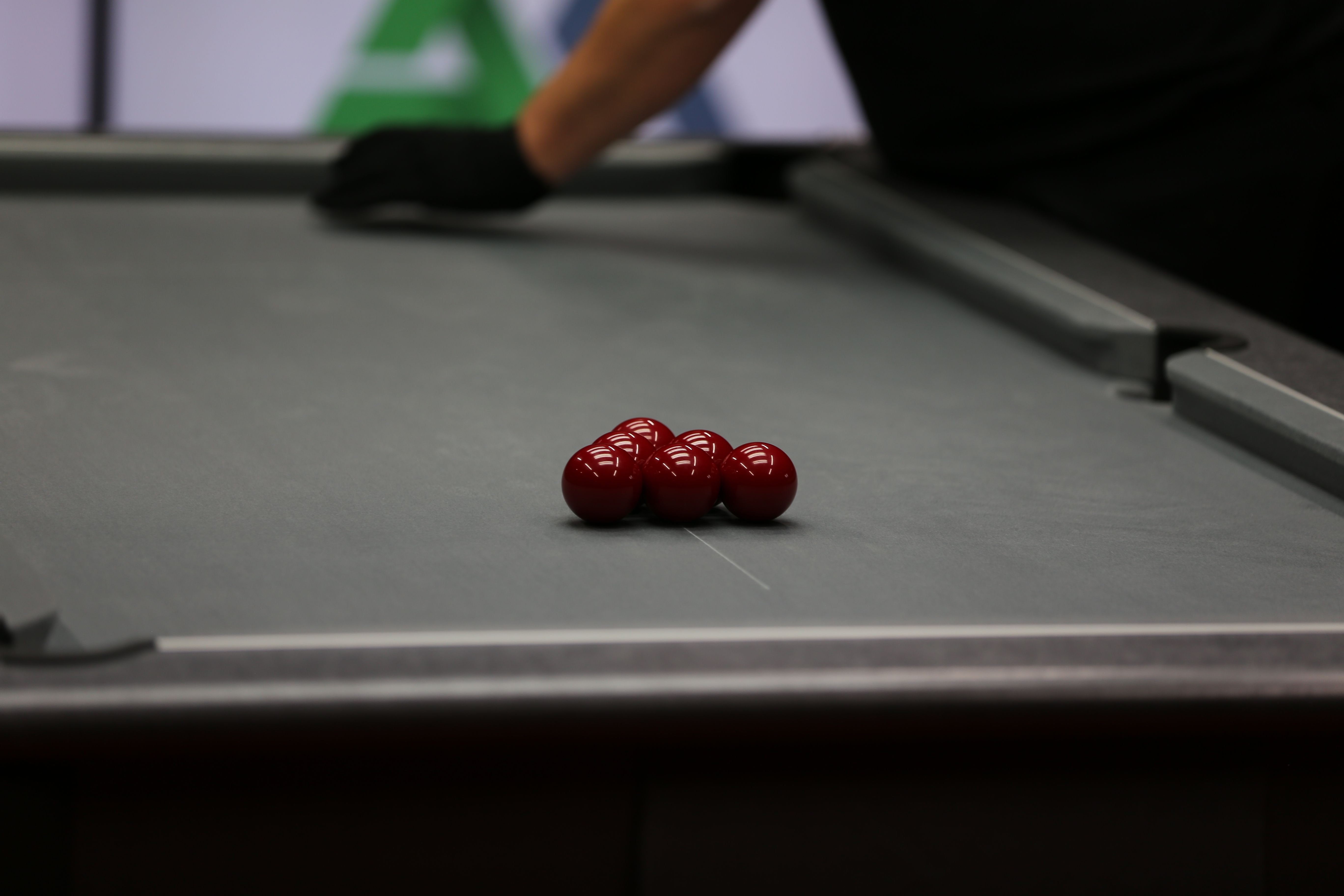 Scott Gillespie previously held the record with an effort of 20:36 seconds at the Professional Grand Slam in February. However, Storry smashed that time, becoming the first player to go sub-20 with 18:72 seconds – over a second and a half faster. ‘Autopilot’ features in the top five, twice.

The quickest 6-red time from a duo came courtesy of Shaun Chipperfield & Karl Sutton in the Pairs Cup.

The top four times above were all set by competitors going first. This is maybe no surprise, as a player(s) going second/last only needs to better the target that they have been set.

It may surprise you to know, but the average time set (players going first who completed their shootout) is 31.33 seconds. 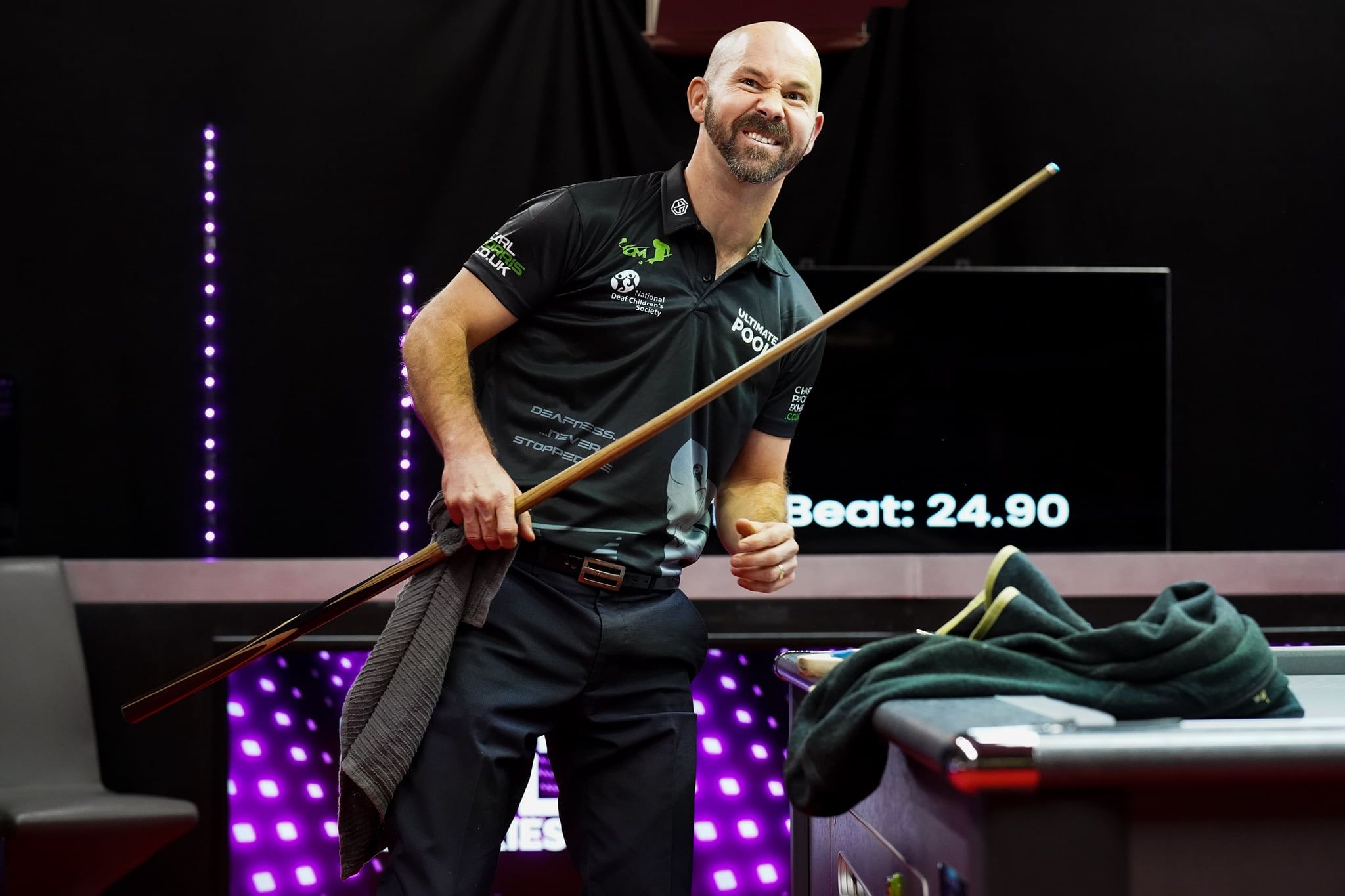 Ultimate Pool professional number one Thompson has been involved in more shootouts than anyone else – six times. He has won three and lost three.

Shaun Storry is the only player to have won more than three shootouts. In total, he has played in five and won four of those.

Rob Wharne and Carl Morris are 100% players; both have played in three shootouts and won all three.

The quickest time anyone has lost with is 23:03 seconds. Josh Kane set this in the ongoing Champions League, but Michael Hill ousted him by one-hundreth of a second.

The slowest time anyone has won with (going first) is 36:87 seconds (Kris Hampson in the 2022 Amateur Championship).

There have been two three-way shootouts so far. One in the Pairs Cup (which was won by Gareth Potts & Mark Selby) and one in the ongoing Vinny.co.uk Champions League (won by Michael Hill).

Two players have ‘conceded’ a 6-red shootout during a disastrous run going first. Rob Chilton in the 2021 Masters and Shane Thompson in the 2022 Pro Series Event 1. 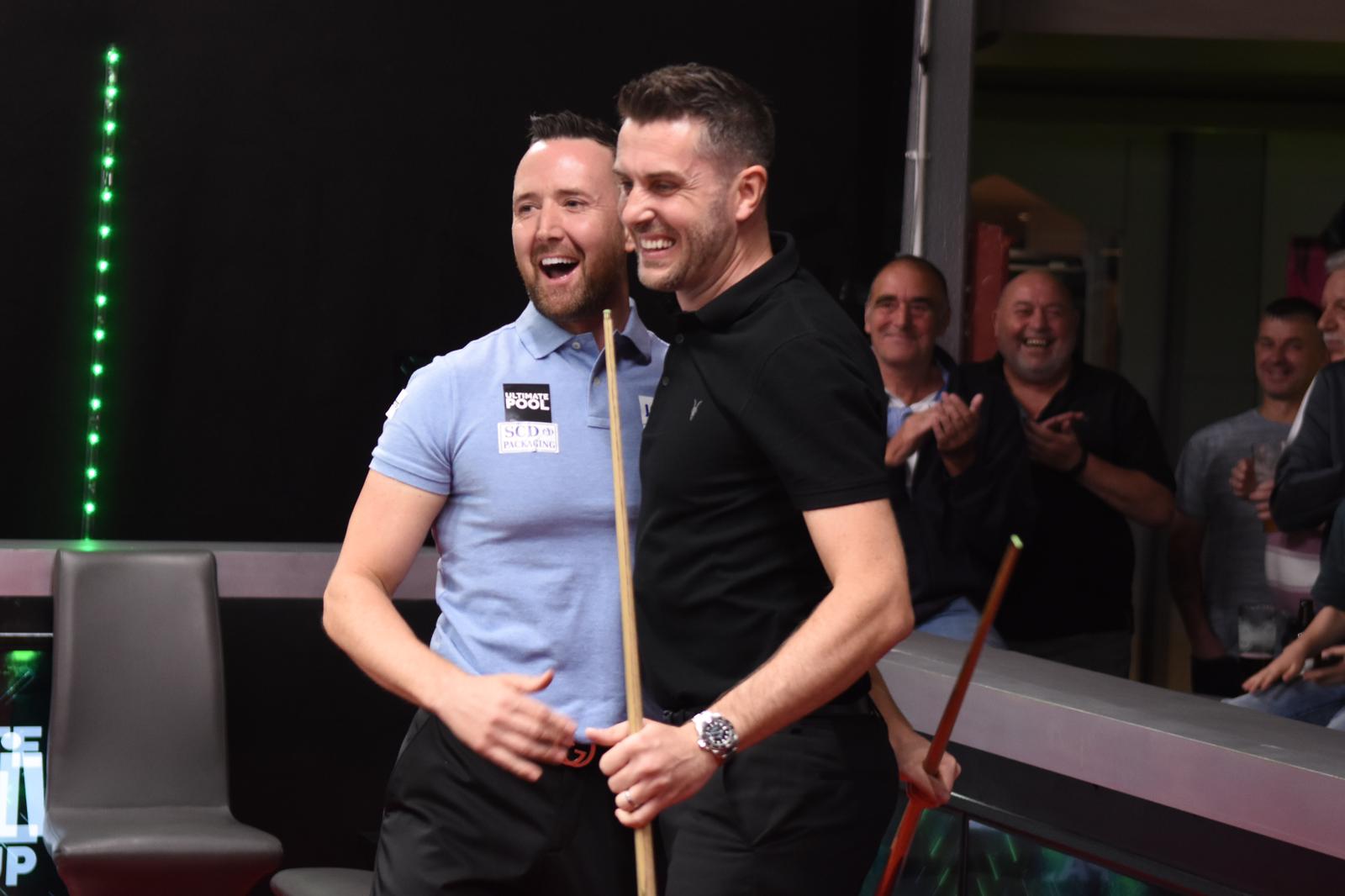 All information above is as of the end of April 2022