Australia’s Jake McCartney returned to the Ultimate Pool circuit with a bang as he won the remaining opening phase group in the 2022 Vinny.co.uk Champions League to qualify for the last 16.

The popular Victorian – who memorably won the 2021 Pro Series Event 2 – was making his first appearance since the Pro Cup last Christmas having gone back home Down Under. Preparations for this event had not gone well for Jakestar, though; visa issues delayed his trip back and an injury to the ligaments in his ankle meant he barely practiced before returning to the UK two weeks ago. However, McCartney showed his class as he won all three of his matches, dropping just a single frame in the process.

The opening match of the night was a dramatic one as last season’s Challenger Series number one Craig Waddingham pipped former world blackball champion Jon McAllister 3-2, despite missing a black in frame five which was not punished. McCartney then entered the arena and registered a comfortable 4-0 victory over qualifier Jason Taggart.

McAllister – who also emerged from a qualifying competition earlier in the year – bounced back with a 4-0 win against Taggart before McCartney kept up his perfect record with an impressive 4-0 triumph over Waddingham which included a break clearance – reverse clearance – break clearance sequence.

Despite McCartney sitting pretty at the top of the table, three players could still qualify going into the final session of matches at the Players Pool and Snooker Lounge. Waddingham did his bit, defeating Taggart 4-0 to finish on four points.

McCartney needed either a draw or a win against McAllister to guarantee top spot, while McAllister had to win in order to put himself and Waddingham into that 6-red jamboree.

The latter scenario was looking more likely when McCartney inadvertently potted the 8-ball midway through a clearance in the first frame, but he recovered nicely with a three-frame winning streak that included two reverse clearances for a 3-1 victory.

McCartney will be back in action next week for the final last 16 group where he joins Luke Gilbert, Aaron Davies and Shaun Storry to contest the last place for Finals Night on 27th June. 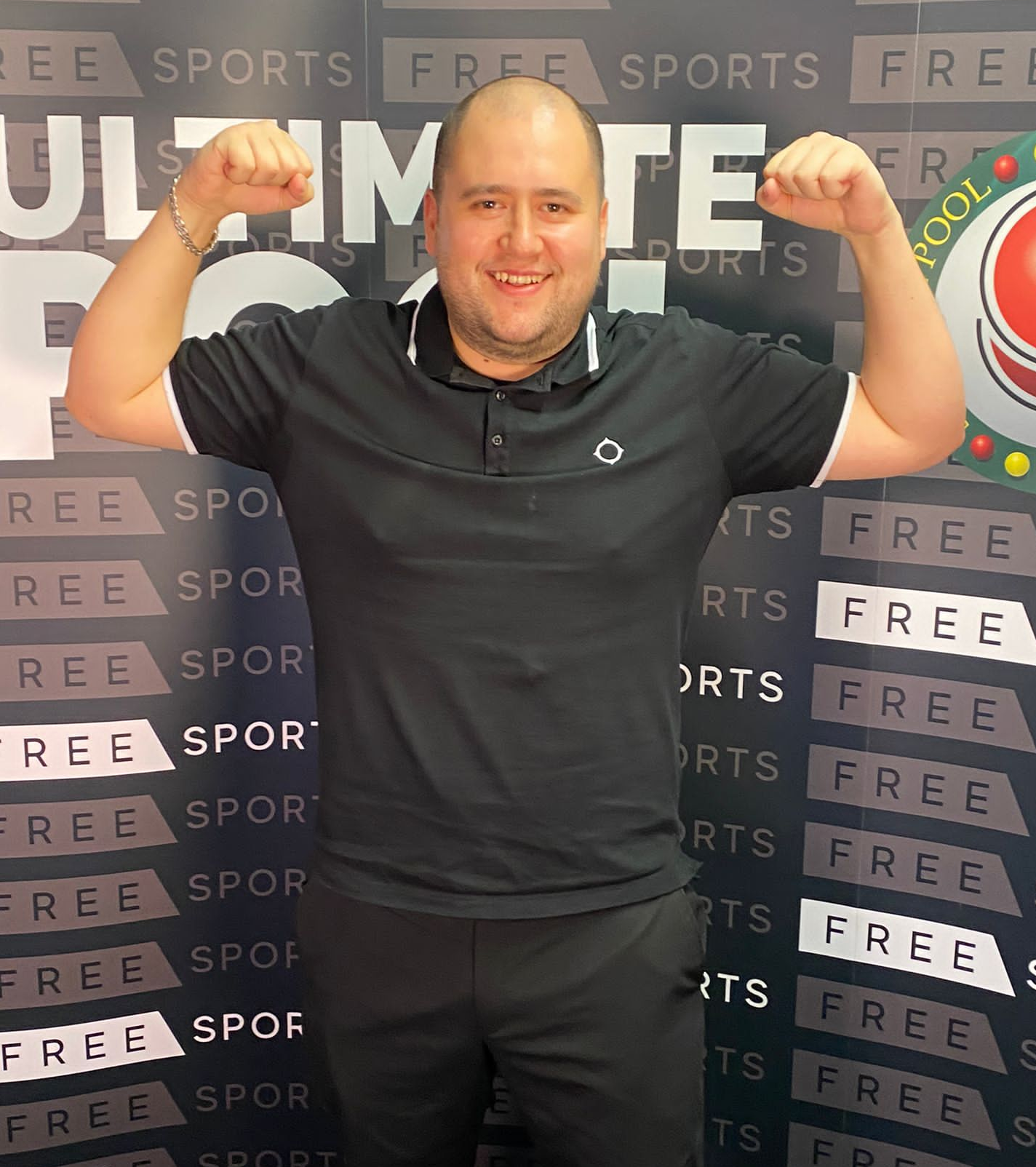