The 2021 Professional Series Event 5 winner won all three of his matches at the Players Pool and Snooker Lounge to top Group 16 and qualify for the second phase of the tournament.

The evening in Newcastle-under-Lyme began with local hero and Ultimate Pool professional Liam White defeating qualifier Connor Treacy 4-0 before Storry edged a low-scoring affair against Alex Bailey, 2-1. Treacy and Bailey then played out an entertaining 3-3 draw.

Next up was a pivotal match between the two opening session victors which saw White and Storry exhibit their class in a high-quality affair. 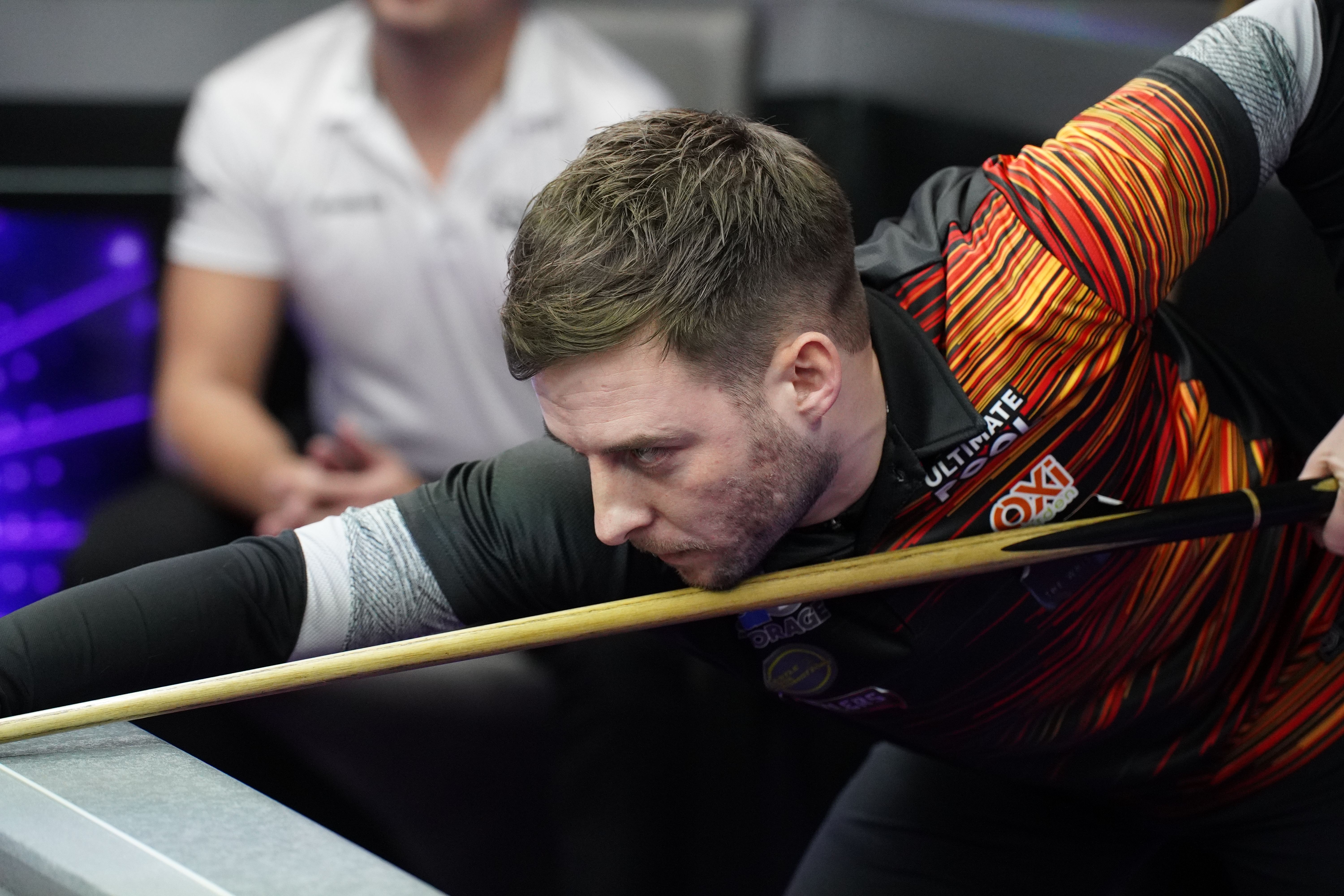 White claimed the first frame but became a spectator whilst Storry responded with a reverse clearance followed by a break clearance. Proceedings were squared when White bagged the fourth, but ‘Autopilot’ flew off with the maximum two points as he won the fifth frame with another break clearance before expertly running the clock down in the sixth to secure a 3-2 victory.

That result put Storry in firm control of the group and mathematically eliminated both Bailey and Treacy, although Bailey – who grew in confidence throughout the night – returned next to the arena to score an impressive 4-1 success over White which included two break clearances from him.

Top of the table with four points, Storry could now no longer be caught and was guaranteed qualification, but he maintained his 100% record with a 4-1 win over Treacy. 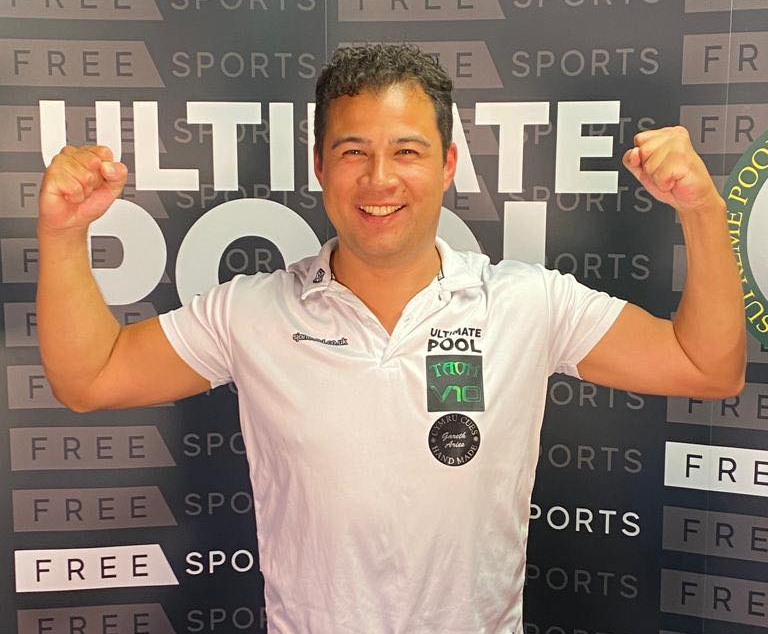