Reigning ultimatepool.tv Pairs Cup champions Shaun Chipperfield & Karl Sutton kept hopes alive of a successful title defense as they went undefeated and won the opening group of the tournament to qualify for the last 16.

The East Anglian duo claimed the inaugural Pairs Cup edition after a dramatic 6-red shootout victory in the final at the start of this year. Just like they did during that staging, their campaign began in the opening week.

They made an almost perfect start by defeating Zac Cooper & Lee Hammersley 3-0 and Matt Barcock & Wayne Gardner 4-1 to sit top of the group and be in control going into the final session of the night.

However, needing only a point to secure qualification, they were made to sweat in their last game, as Sutton managed to play out time in a singles match to draw 1-1 against Andy Barker and Kevin Sutton. Had Barker & Sutton won the match, the two teams would have gone to a 6-red shootout to determine the winners. 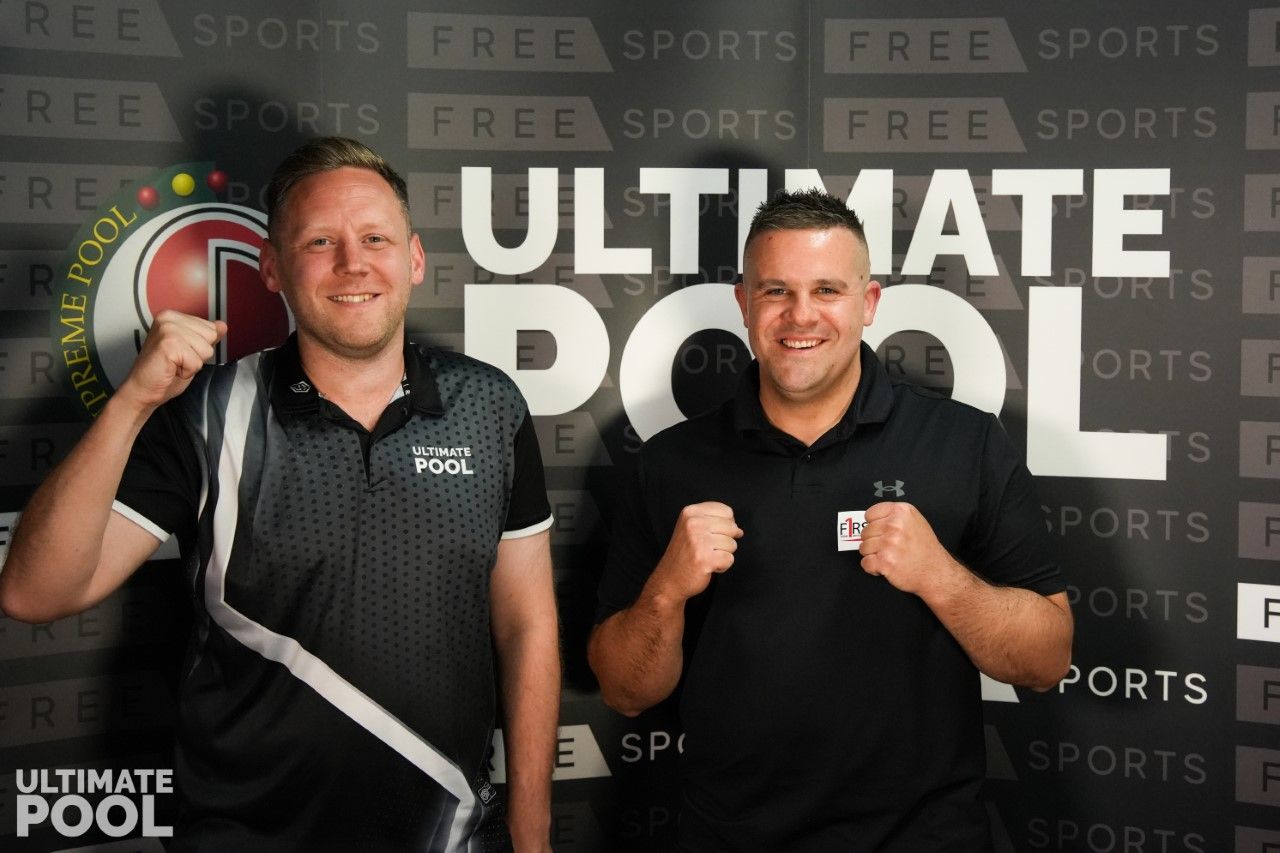