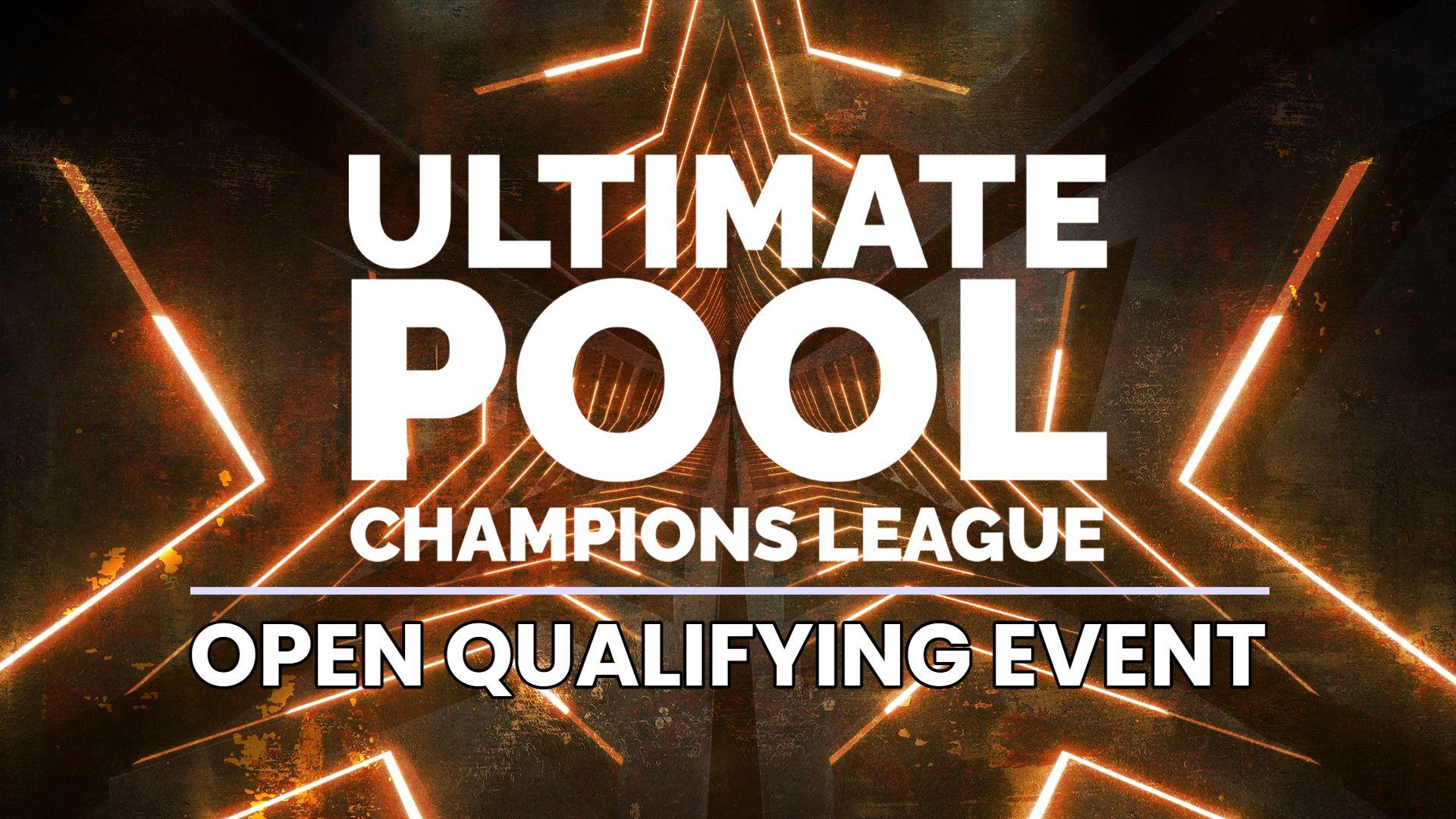 The second edition of the Ultimate Pool Champions League returns to our television screens on Monday 7th February with live coverage on FreeSports TV in the UK and ultimatepool.tv everywhere else.

Won last year by Chris Melling when he defeated Michael Hill in the final, the 2022 Ultimate Pool Champions League expands to 64 players and will be played across several weeks on Monday nights. As well as a major 8-ball title, the eventual winner will claim a cool £10,000.

All 48 Ultimate Pool professionals are set to appear in the event, but there are 16 spaces available for players to join them in front of the television cameras in the main arena.

Open qualifying will take place at Players Pool & Snooker Lounge, Newcastle-under-Lyme on the weekend of the 29th and 30th January. Further details:

Please note, if Ultimate Pool is inundated with entries, it will need to hold early round matches on Friday 28th January.

The main draw will be held at Players Pool & Snooker Lounge.

Please note, the players that qualify from Saturday's event will not play in the Sunday event.