Magic Melling is Champion of Champions

The 16-player one-day spectacular brought together the winners and best performing players from this year’s Professional and Challenger Series', testing them in a quickfire format consisting of best-of-nine frames matches and a 25-minute match-clock.

Melling won the first trophy of the inaugural Ultimate Pool season back in the spring with the Champions League, and he bookended his campaign beautifully with another big triumph on Sunday night. Despite being a champion on the circuit, he was a wildcard for this invitational tournament, selected for finishing fifth in the professional rankings.

‘The Magician’ was the best player throughout the day and looked comfortable with the fast-paced atmosphere, banking a cool £5,000 for less than 100 minutes work.

The two-time world champion broke off the event with a 5-2 win over Challenger Event 1 victor Adam Bassoo in round one. Returning for the evening session at the Players Pool & Snooker Lounge, he continued his pursuit with a fantastic 5-0 sweep of Challenger 7 champion Hiten Patel before ending the hopes of professional number one Shane Thompson 5-2 in the semi-finals. 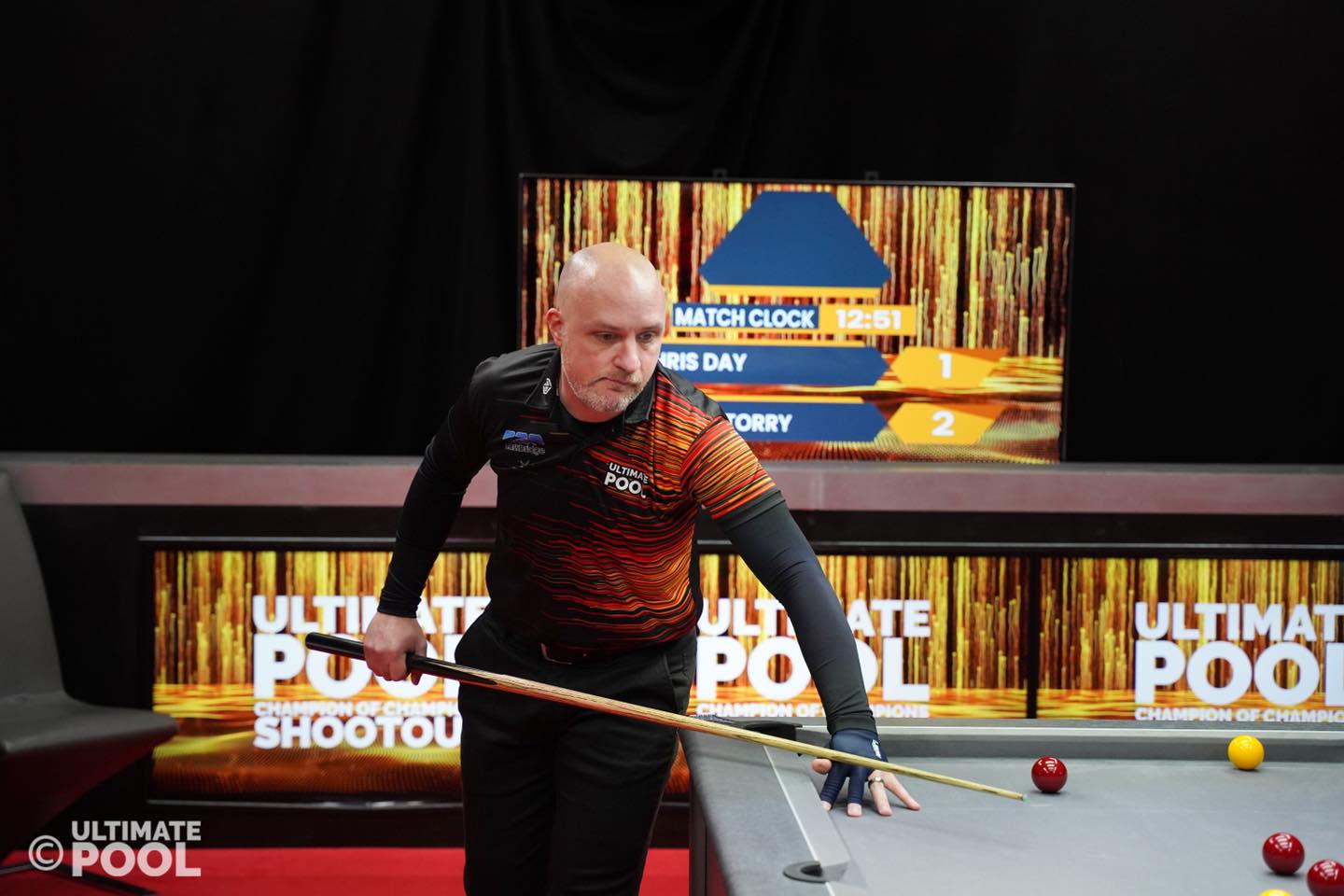 His opponent in the final was the tenacious Chris Day. One of the outsiders for the competition, Challenger 4 winner Day was enjoying a brilliant week having confirmed his pro status and won Group 14 of the Eative Pairs Cup.

The Sudbury cueist ousted close friend, Pairs Cup teammate and Pro Series 5 winner Shaun Storry via a 6-reds shootout in round one. In the quarter-finals he squeezed past youngster Luke Gilbert 4-3 but had an even more nail-biting climax in his semi-final against last week’s tier one Professional Series event winner Gareth Potts.

Four-time world champion Potts led 3-2 with time winding down, but Day managed to level before constructing a memorable break clearance to snatch the tie – timing his run to perfection as he sank the 8-ball just before the buzzer. The finish was one of several dramatic conclusions during the day’s entertainment.

The finalists had faced each other a few weeks previously in an early round on the World Rules Pool Tour in an encounter that Day shaded via a deciding frame. However, in a very different environment, Melling was not to be denied the glory, stringing together the final four frames to record a 5-1 success. It meant that he dropped just five frames in four matches in the event – a dominant performance. 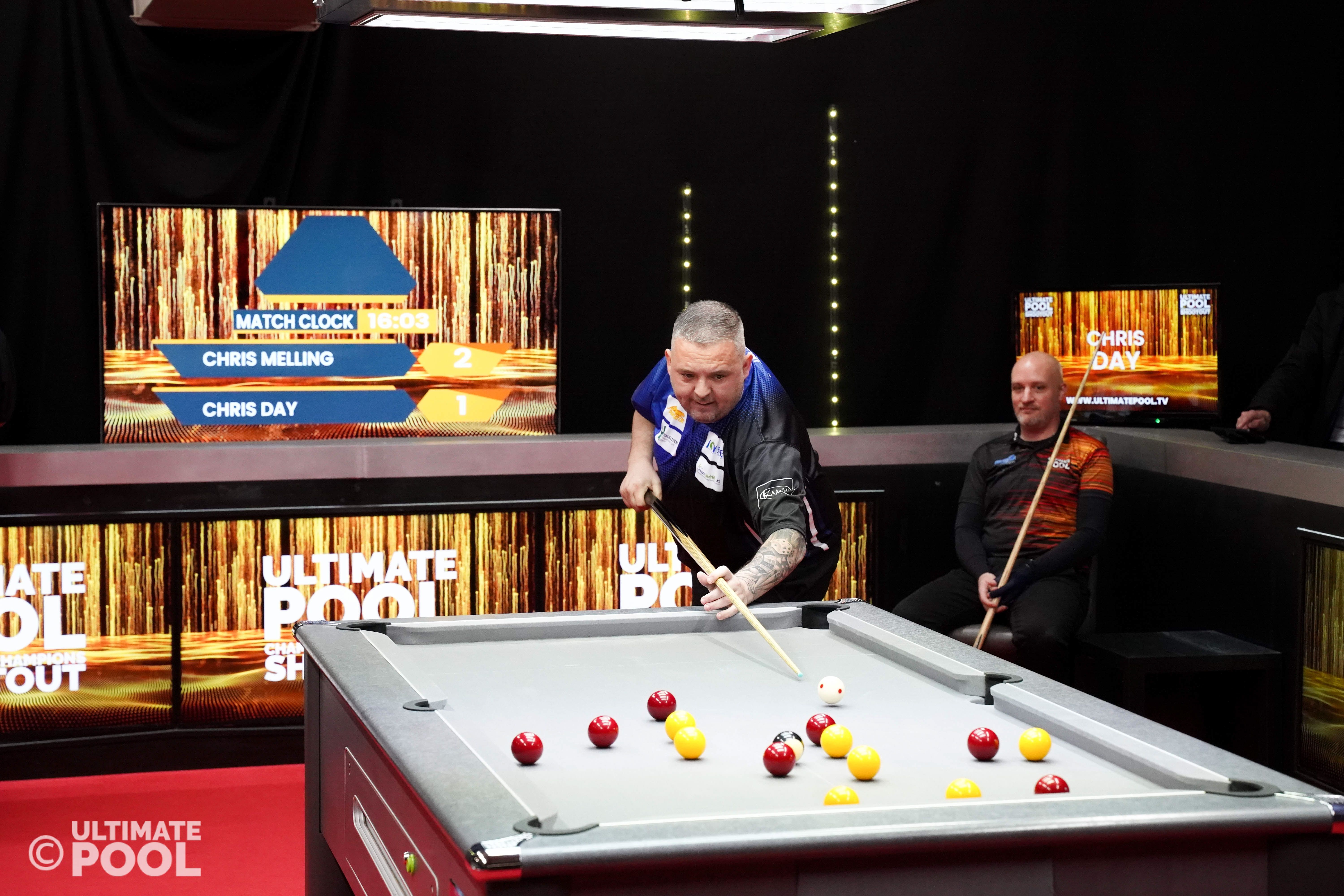