In a change to the original schedule, phase two of the live televised event began on Monday night and it was ‘Le Phenom’ who went undefeated as he topped the group and qualified for the final four.

The evening in Newcastle-under-Lyme began in dramatic circumstances as Lambert and Dom Cooney played out a thrilling 2-2 draw, with Cooney salvaging a point with just seconds left on the clock. Group favourite Declan Brennan then took to the arena and won a low-scoring encounter with David McNamara, 2-1.

Lambert bounced back from his earlier frustration by ousting McNamara 3-2. The former European champion saw his early 2-0 lead disappear but produced a gutsy break clearance in the fifth frame to take maximum points from the tie. 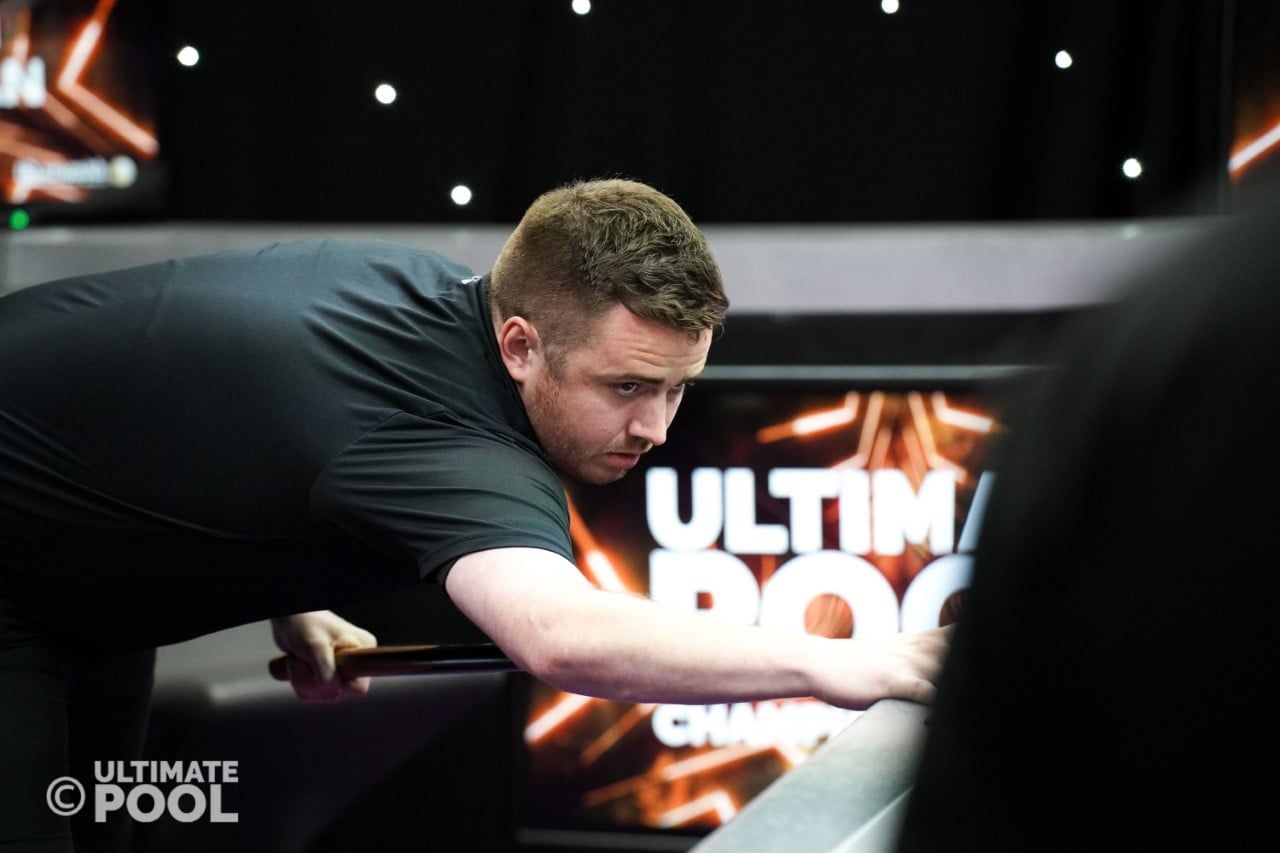 Brennan kept up his 100% record by defeating fellow Pro Series event winner Cooney 4-1, a result which eliminated the latter. Cooney then completed his tournament with a 3-2 victory over McNamara, an effort which later saw him finish in third place.

Going into a winner-takes-all final encounter of the night, table topper Brennan also had the luxury of a draw to fall back on. However, Lambert conjured up one of the performances of the 15 weeks so far, registering an impressive 4-0 victory which saw him progress to his third ranking event semi-final appearance with Ultimate Pool after similar runs on the Pro Series.

Lambert successfully potted from all seven of his breaks throughout the night and has dropped just six frames during the whole tournament so far. 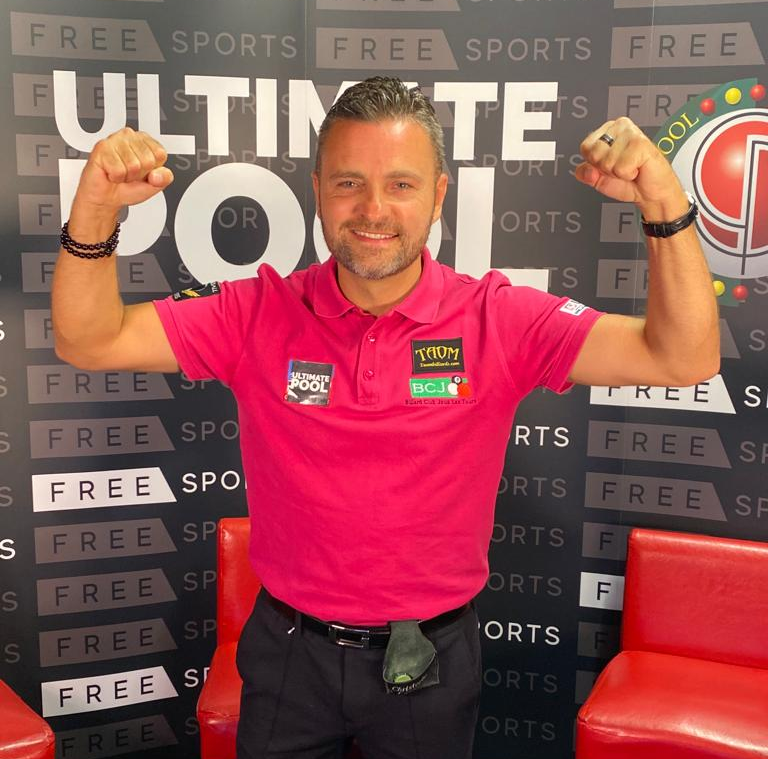