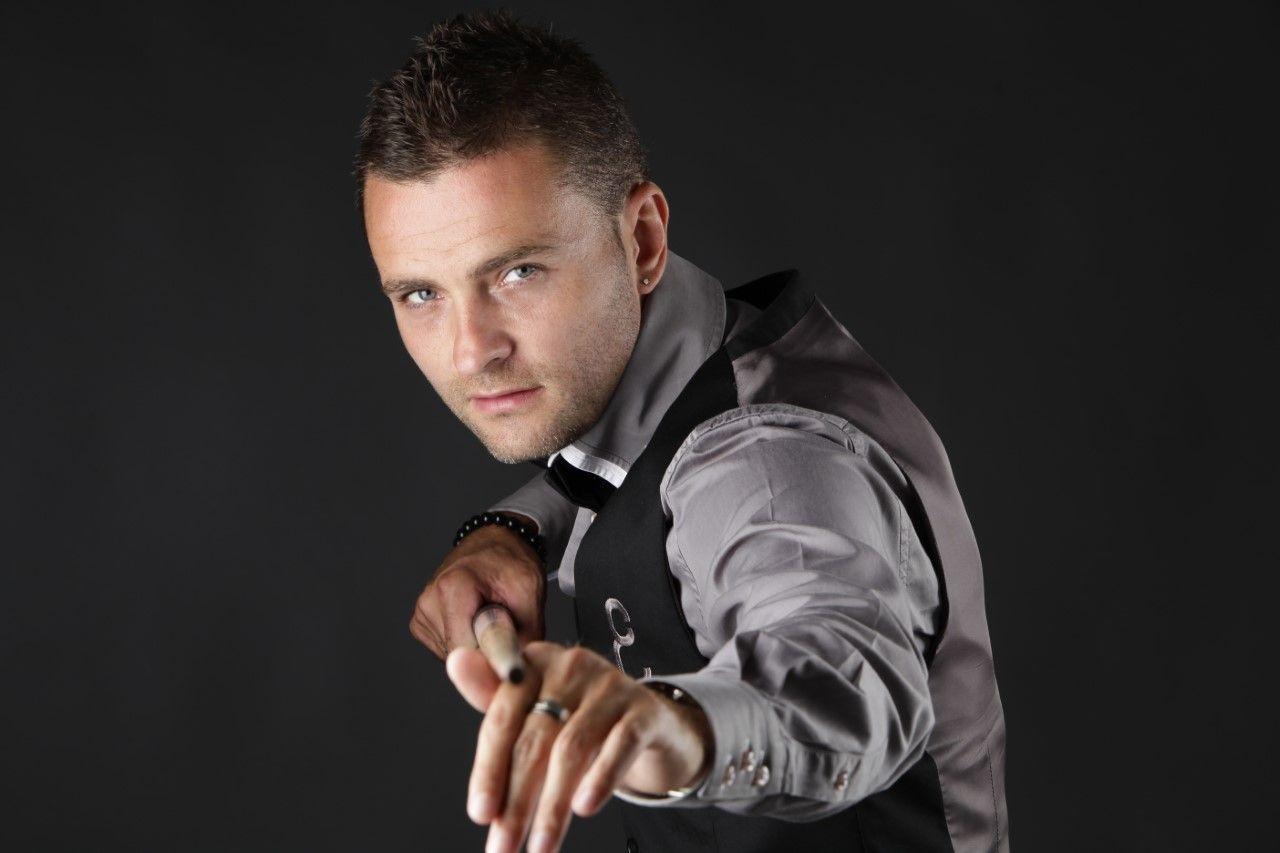 French 8-ball pool maestro Christophe Lambert will make his Ultimate Pool debut when he faces Stevie Dempsey in round one of Pro Series Event 3 this Friday at approximately 15.45 BST live on FreeSports TV and ultimatepool.tv.

Lambert is arguably continental Europe’s finest ever exponent of the smaller sized table. A former world junior champion and European champion at senior level, ‘I-Robot’ has claimed significant top-level titles in several countries such as the United Kingdom, Ireland, Belgium, Germany and Spain.

In his native France he has won numerous national accolades across his distinguished career. On the international stage whilst representing his country, the 41-year-old has been part of world and European championship winning teams and has been a world champion in doubles, mixed doubles and speed pool disciplines.

"I think we are at the start of a great adventure"

Lambert – who is also set to play Chris Melling in Pro Event 4 in what will be a mouthwatering prospect – is understandably excited as he prepares for his Ultimate Pool bow in front of the cameras this Friday:

“I’m very happy to join the Ultimate Pool Pro Series. I have played on professional circuits before from as early as aged 17 but this comeback among the best players in the world is very motivating for me. It will test me and my game.

The appeal of Ultimate Pool’s structure, exposure and catalogue of star names was too much for Lambert to resist:

“When the opportunity came to join the Pro Series, I didn’t want to miss it. I like the diversity and the pressure of feeling danger in every match – this adrenaline is incomparable; it is a daze that few people feel.

“I am involved with the evolution of the sport in France and I think our domestic circuit is one of the best in the world, but the Ultimate Pool Pro Series’ structure and organisation is magnificent and it has rekindled the flame in me.

“Ultimate Pool is what we have been waiting for a long time. Everything is set up visually for the TV, the rules of the game, the prize money – everything is well thought out for a good development of our sport, I think we are at the start of a great adventure.

“Well done to the people who came up with the idea and who are doing everything they can to help us make a living from our passion.”

Don't miss a frame of Lambert in action in both Pro Events 3 and 4 this weekend - purchase either a Weekend or Pro Series Season Pass for just £4.99 or £13.49 respectively here.