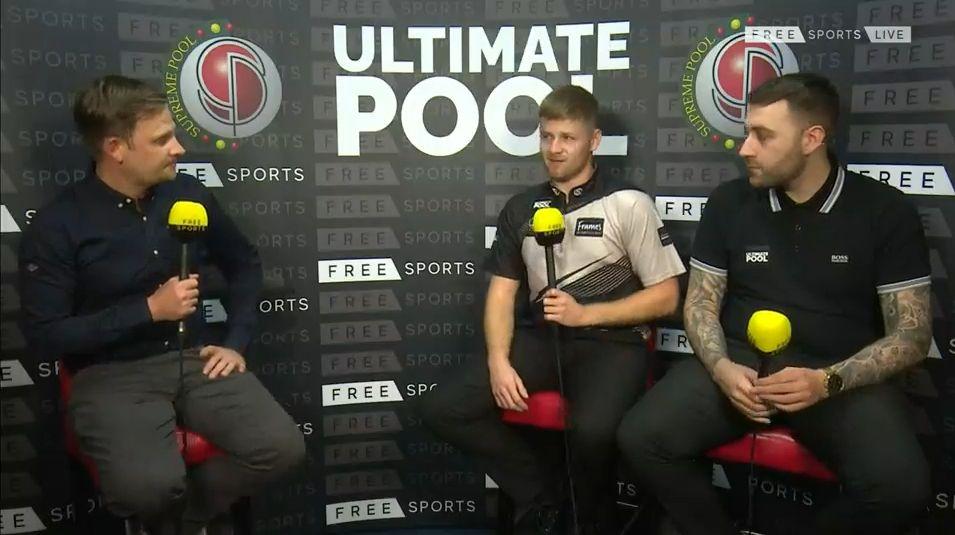 Kane and McAllister Cruise Through

Fancied duo Josh Kane and Jon McAllister won all three of their matches as they topped Group 2 of the Ultimate Pool Pairs Cup and qualified for the last 16 of the competition later this year.

Kane - a former World Masters winner - and McAllister - a current World Champion - began the evening in Newcastle-under-Lyme as the group favourites, and they lived up to expectations by recording two whitewash victories and dropping just one frame.

They began proceedings with a 4-0 success over Kevin George and Del Redmond, despite their opponents having opportunites to get on the board.

Kane and McAllister were joined at the top of the table early on by Wade Morley and Ryan Clark who looked comfortable as they defeated Jamie Mantle and Jasper Simmonds 3-1. The two losing pairs then faced each other and played out a 2-2 draw.

In what was effectively the decisive tie of the night, Coventry based duo Kane and McAllister ousted Morley and Clark 2-1 to put themselves in a very strong position and with destiny in their own hands.

They didn’t even need to hit a ball in order to confirm qualification as George and Redmond bowed out on a high when they ended the hopes of Morley and Clark after a 3-2 triumph.

With the pressure off, Kane and McAllister duly extended their 100% record with a 4-0 win over the young team of Mantle and Simmonds.

They join last week’s group winners Shaun Chipperfield and Karl Sutton in the next phase of the unique 128-player, £32,800 event.