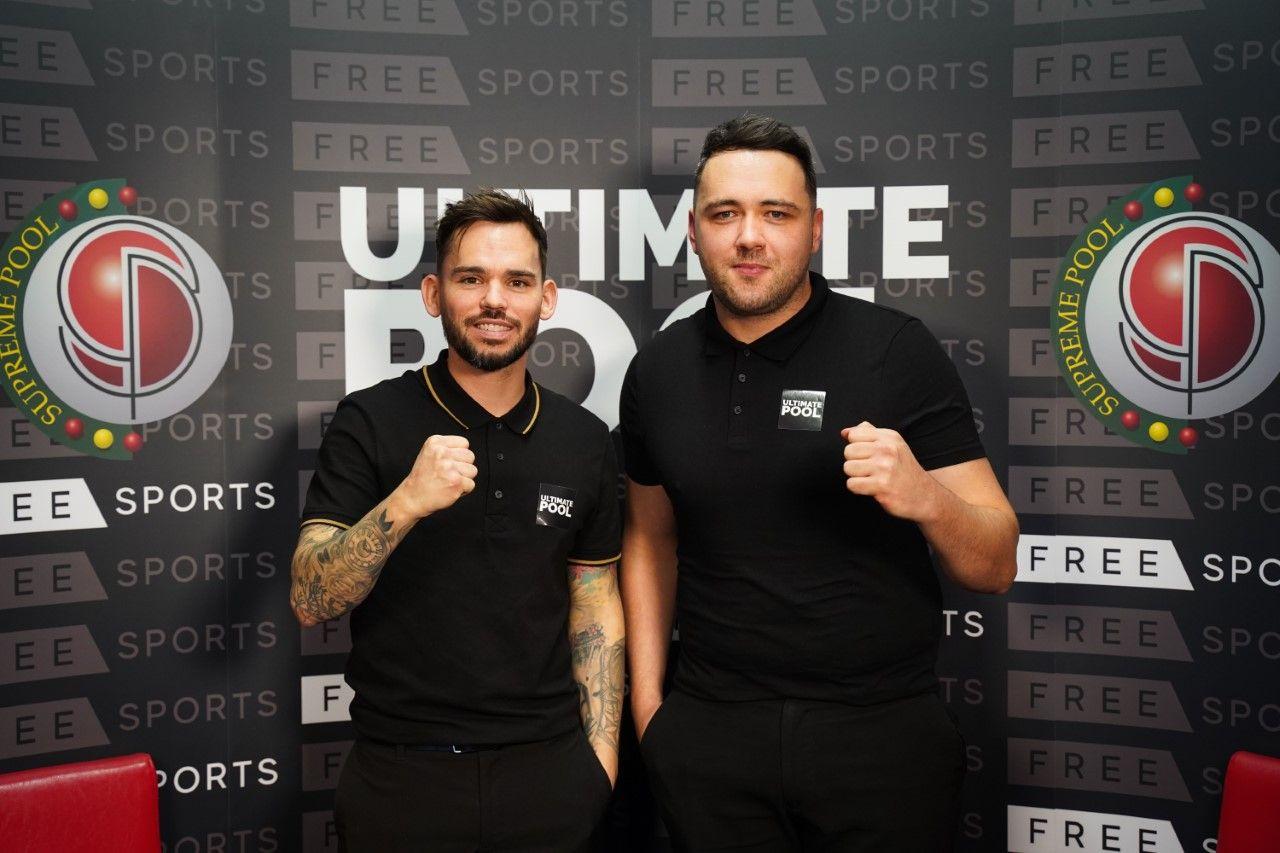 One of the tournament’s fancied duos, Clint I’Anson & Jack Whelan were made to work hard, but they produced the goods when required as they won Group 10 of the Eative Ultimate Pool Pairs Cup and moved into the last 16 of the competition.

The former world doubles champions arrived at the Players Pool & Snooker Lounge in Newcastle-under-Lyme as firm favourites to top the group, and they lived up to expectations, although they only guaranteed qualification towards the very end of the evening.

The opening match saw Peter Martin & Tom Jones and Chris O’Hare & Dave Martinson share the spoils after a low-scoring 1-1 draw. Afterwards, I’Anson & Whelan appeared to be heading for a comfortable win against Ryan Bowler & Rob Adams, but when former world champion Whelan missed an 8-ball to go 3-0 up, the local duo managed to grab a point inside the final four minutes courtesy of a fine 2-2 comeback draw. 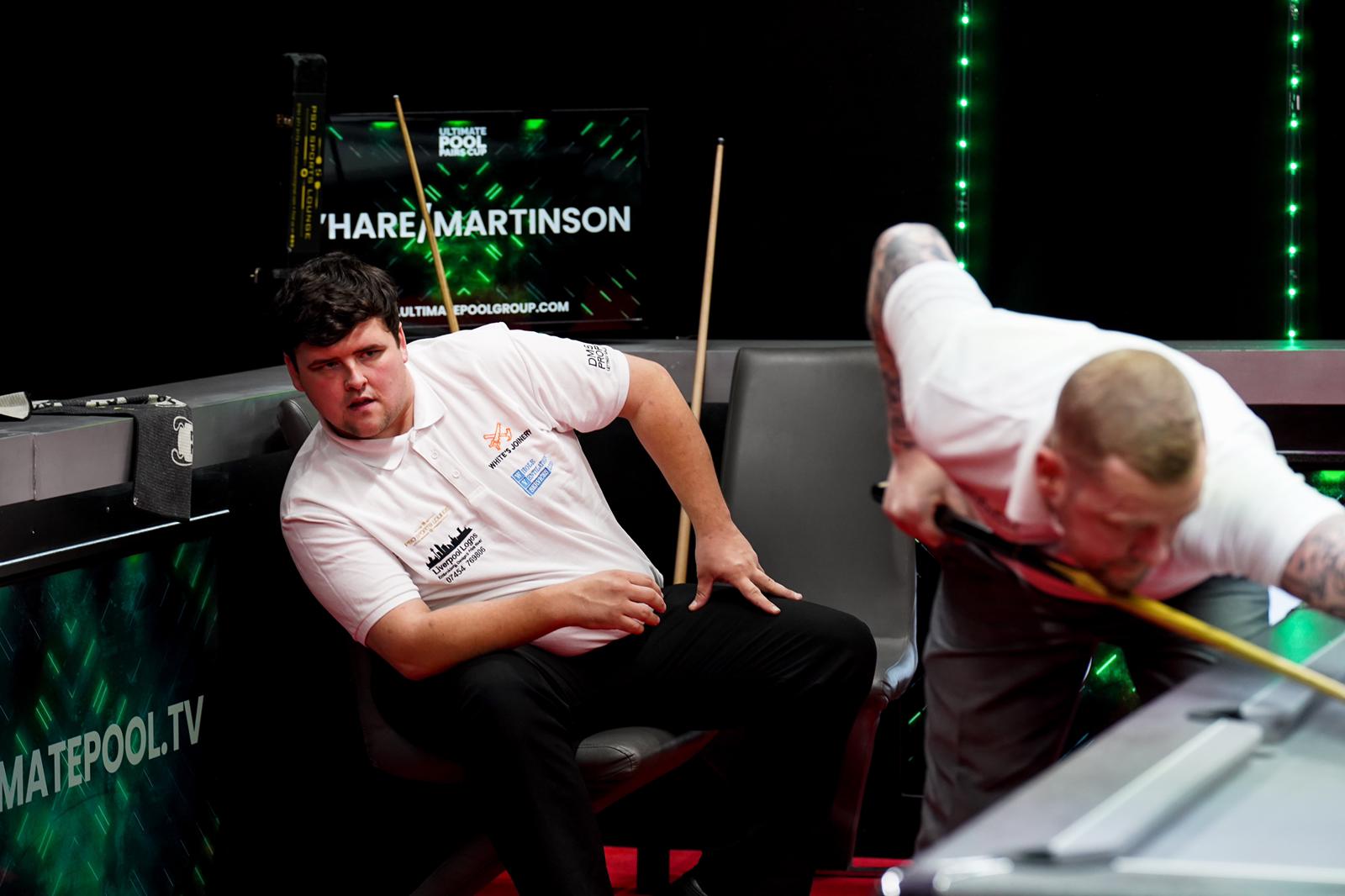 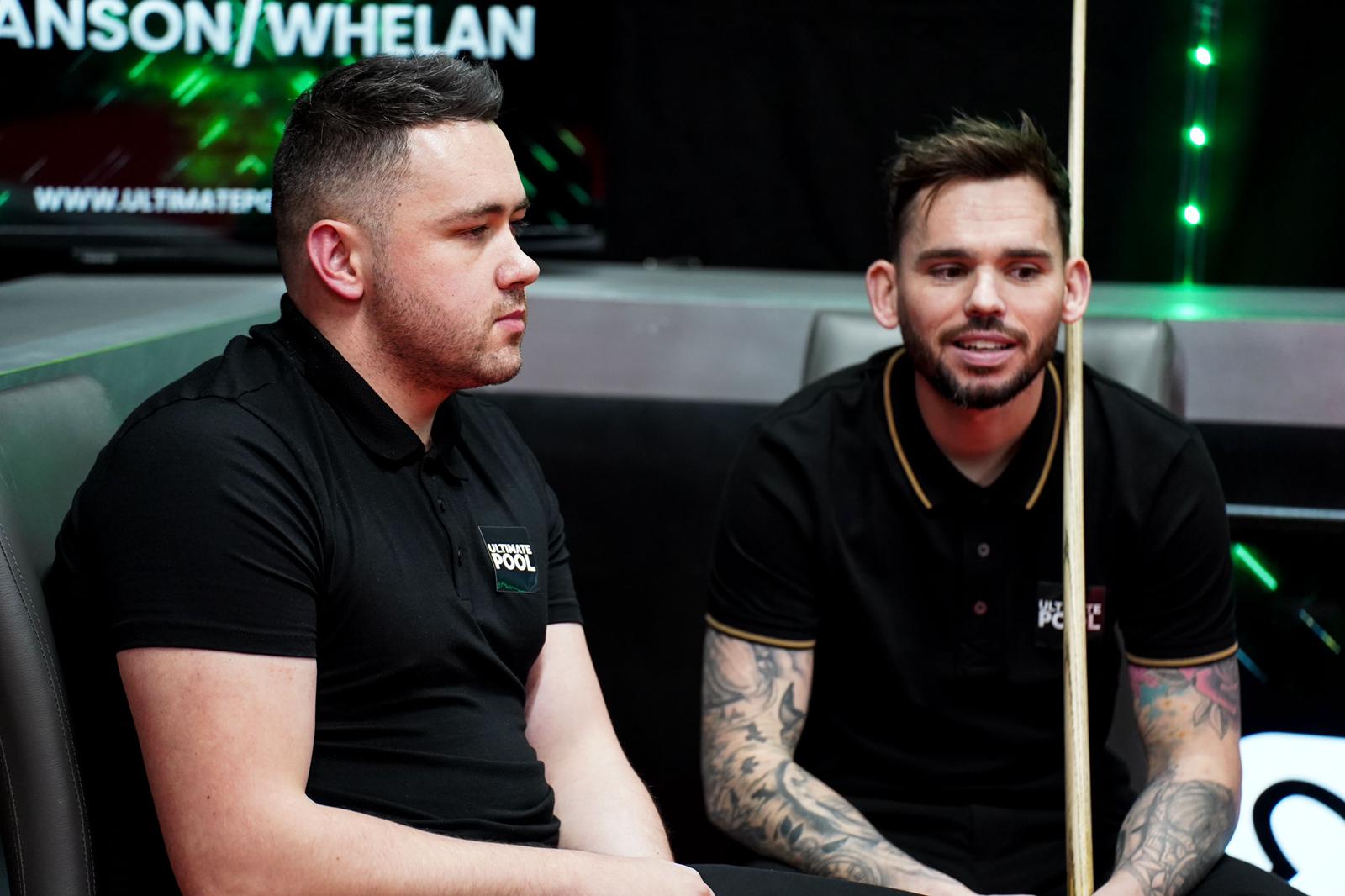 With the group all level going into the second session, only two teams were soon left in contention after O’Hare & Martinson defeated Bowler & Adams 3-2, whilst I’Anson & Whelan started to find their groove with a 3-0 victory over Jones & Martin. Match five was effectively a dead rubber, with the eliminated Bowler & Adams and Jones & Martin playing out a 2-2 draw.

Everything hinged on the final match of the night in what was basically a winner-takes-all affair. Despite the tension, the pairs produced arguably the highest-quality match of the tournament so far, with five consecutive break clearances between them seeing I’Anson & Whelan go 3-2 up.

However, in attempting to make it six dishes in a row and level the tie again, O’Hare couldn’t quite convert, and it was down to the newly announced Ultimate Pool Professional Series player Whelan to clear up to register a 4-2 win and seal him and his partner a well-earned route through.

Results and the groups from the competition can be found here.