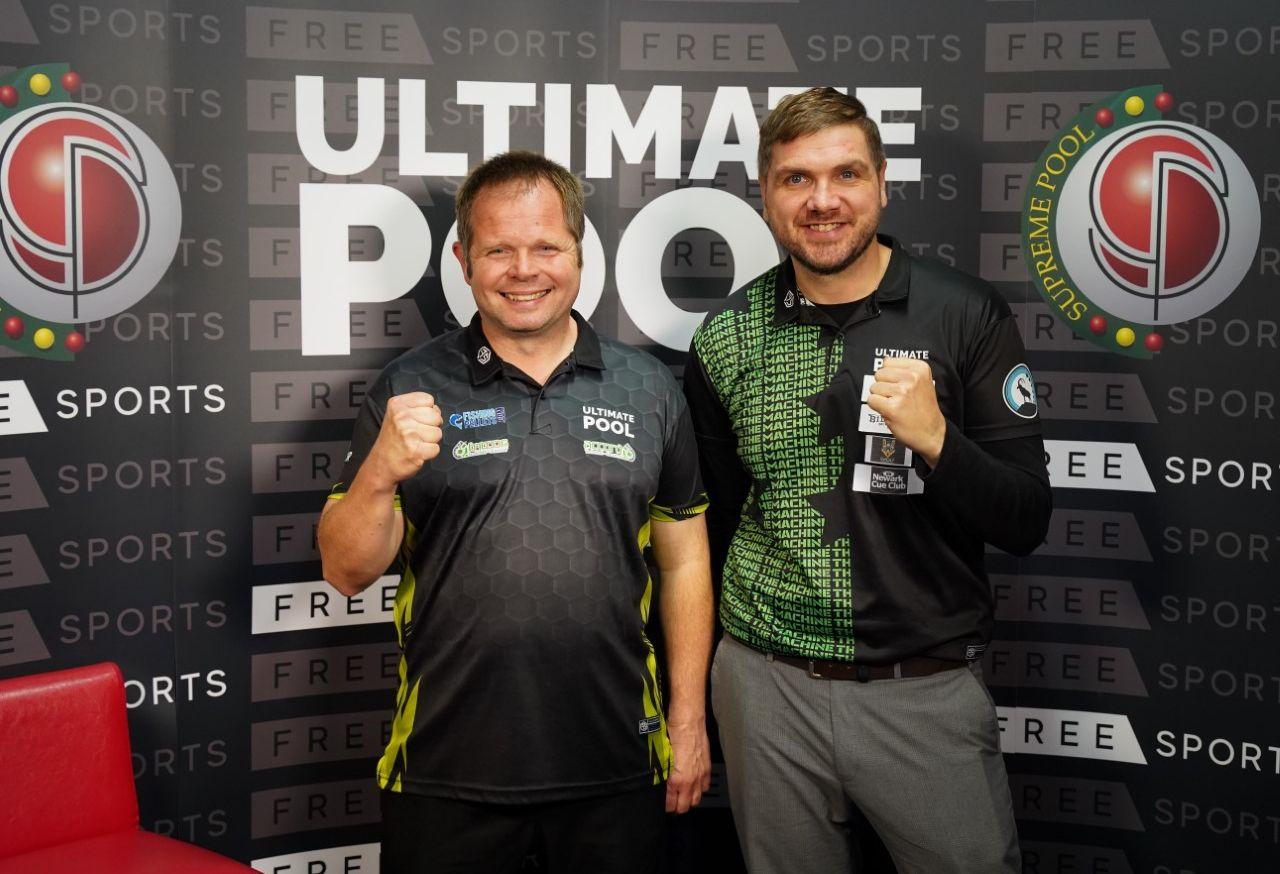 The dream duo of Michael Hill and Phil Harrison remain on course for Eative Ultimate Pool Pairs Cup glory after they won Group 11 to qualify for the last 16 of the event.

Undoubtedly one of the outright tournament favourites, reigning six-time world champion Hill and former world champion Harrison picked up maximum points at the Players Pool & Snooker Lounge to top the table and go through with a game to spare.

However, it was far from plain sailing early on as they trailed Ryan Walton & Tommy Doherty 2-0 with just five minutes remaining in their opening match of the night. But despite the added pressure of the match-clock being against them, they managed to get out of the predicament, producing perfect pool to chalk up three rapid frames and the match, 3-2. 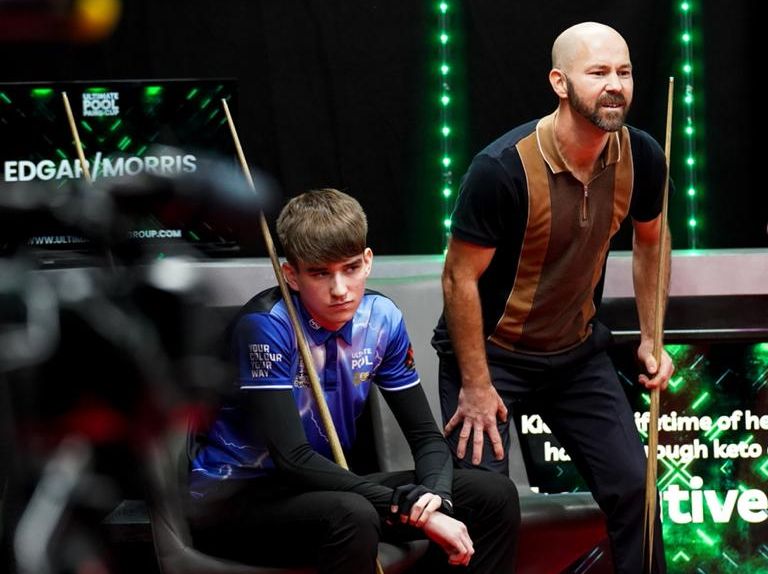 In the second session they faced the dangerous team of fellow Ultimate Pool professionals Carl Morris & Geo Edgar. With an age difference of 27 years between them – teenager Edgar wasn’t even born when Morris won his world title in 1998 – this blend of youth and experience gelled well in defeating Craig Baller & Matt Haddrell 2-0 in the opening match of the evening.

Hill & Harrison, though, claimed a titanic 14-minute first frame and went on to record a 3-0 victory to put themselves in firm control.

Walton & Doherty had earlier kept their hopes alive with a 2-1 win over Baller & Haddrell, but in a match where both sides needed maximum points, they drew 2-2 against Morris & Edgar, meaning Hill & Harrison couldn’t be caught at the top of the table regardless of what happened in the sixth and final match of the group.

A 100% record was maintained by the all-time greats, though, with a 4-1 win over Baller & Haddrell. Hill & Harrison are the fifth team so far to have finished with the full six points on offer. 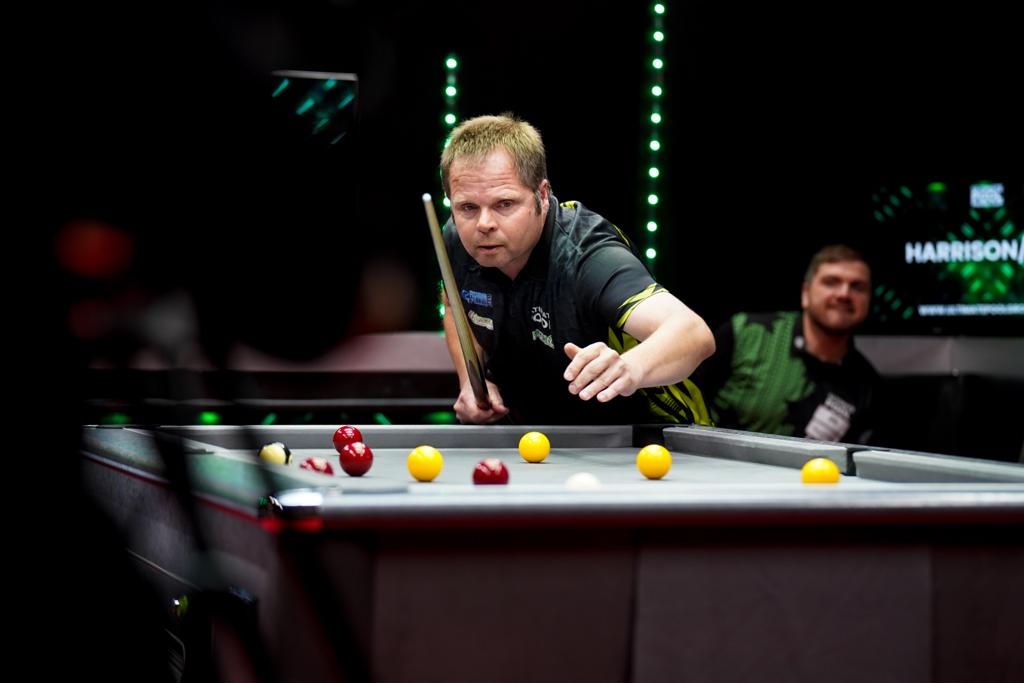