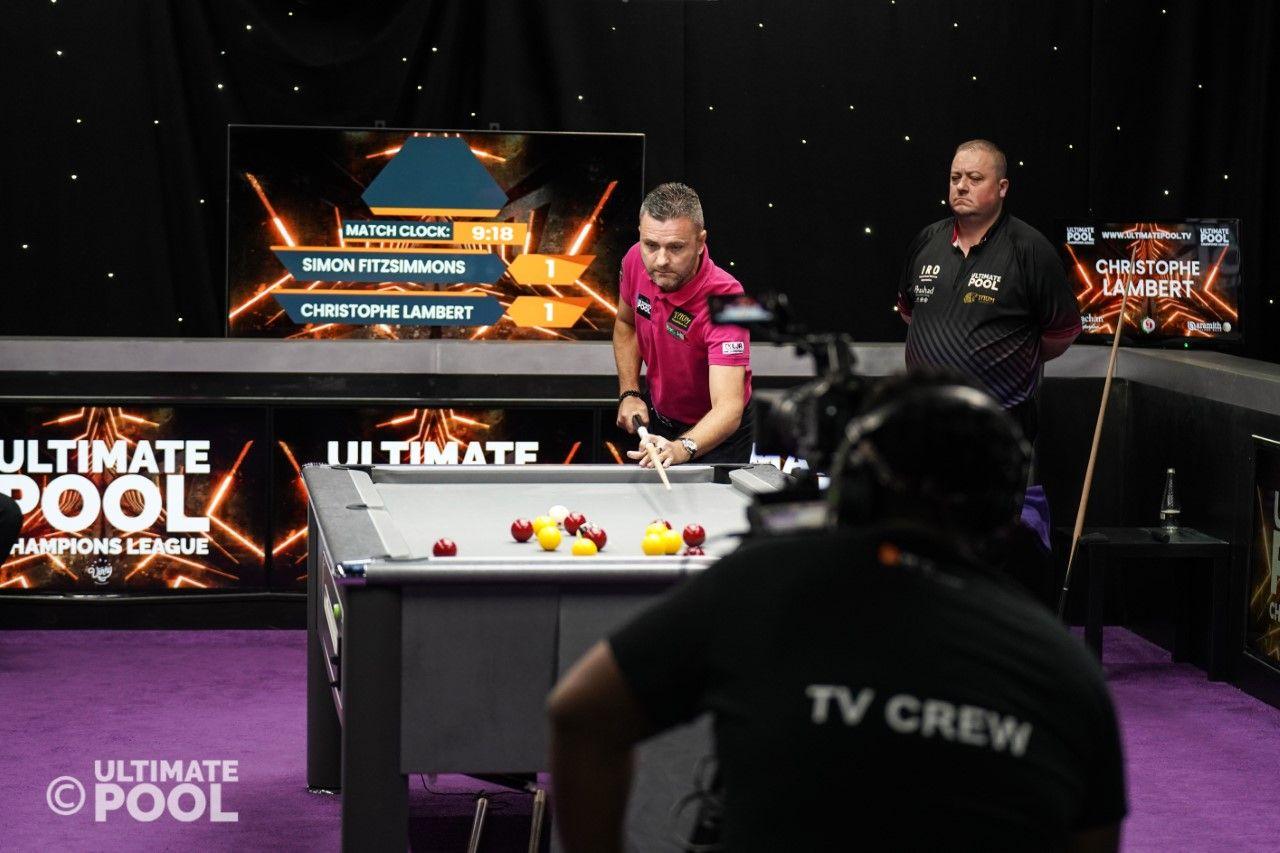 French ace Christophe Lambert became the latest seed to win an opening phase group and qualify for the last 16 of the 2022 Vinny.co.uk Ultimate Pool Champions League.

Off the back of a fruitful weekend which saw him reach the semi-finals of Pro Series 4 in Birmingham, the 16-time national number one won all three of his matches, making sure of a fifth different nation to be represented in the second phase later this year.

The night in Newcastle-under-Lyme began with a couple of 4-0 victories for Ultimate Pool professionals as Simon Fitzsimmons and Lambert defeated qualifier Jack Galloway and Harriet Haynes respectively. 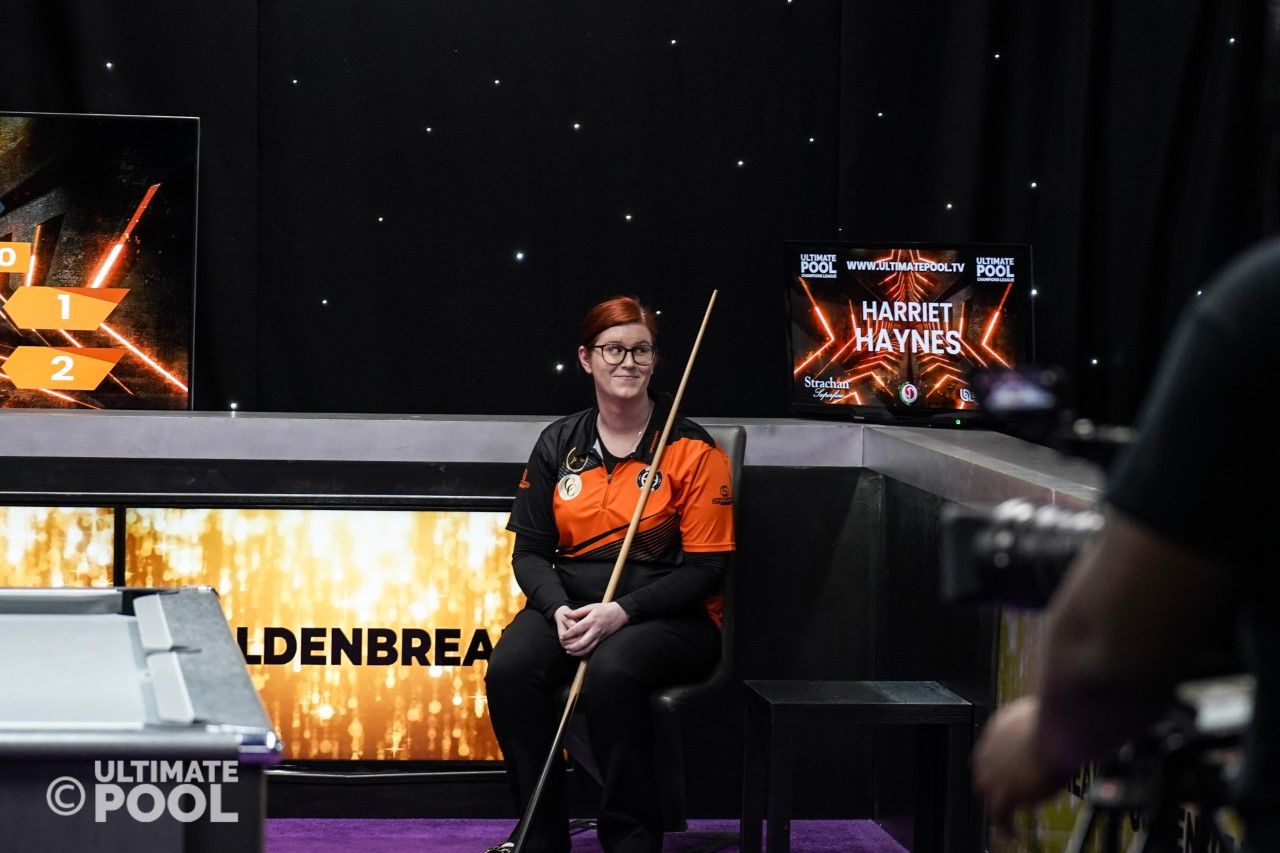 Women’s Series Event 1 winner Haynes stayed out in the arena and proved her class, producing two break clearances in a 3-1 win over Galloway to keep her qualification hopes alive and ending her opponent’s at the same time.

Match four is often a pivotal meeting on Monday evenings, and this was the case again as the two opening session winners faced each other. It was the number 16 ranked Lambert who kept his challenge on track, securing a 3-1 success and taking sole possession of top spot.

Going into the final round of fixtures, three cueists could still advance. In an entertaining tie, Shootout Grand Finals winner Fitzsimmons came back from behind twice to oust Haynes 4-3 – constructing a trademark speedy reverse clearance in the decider to stay in contention. 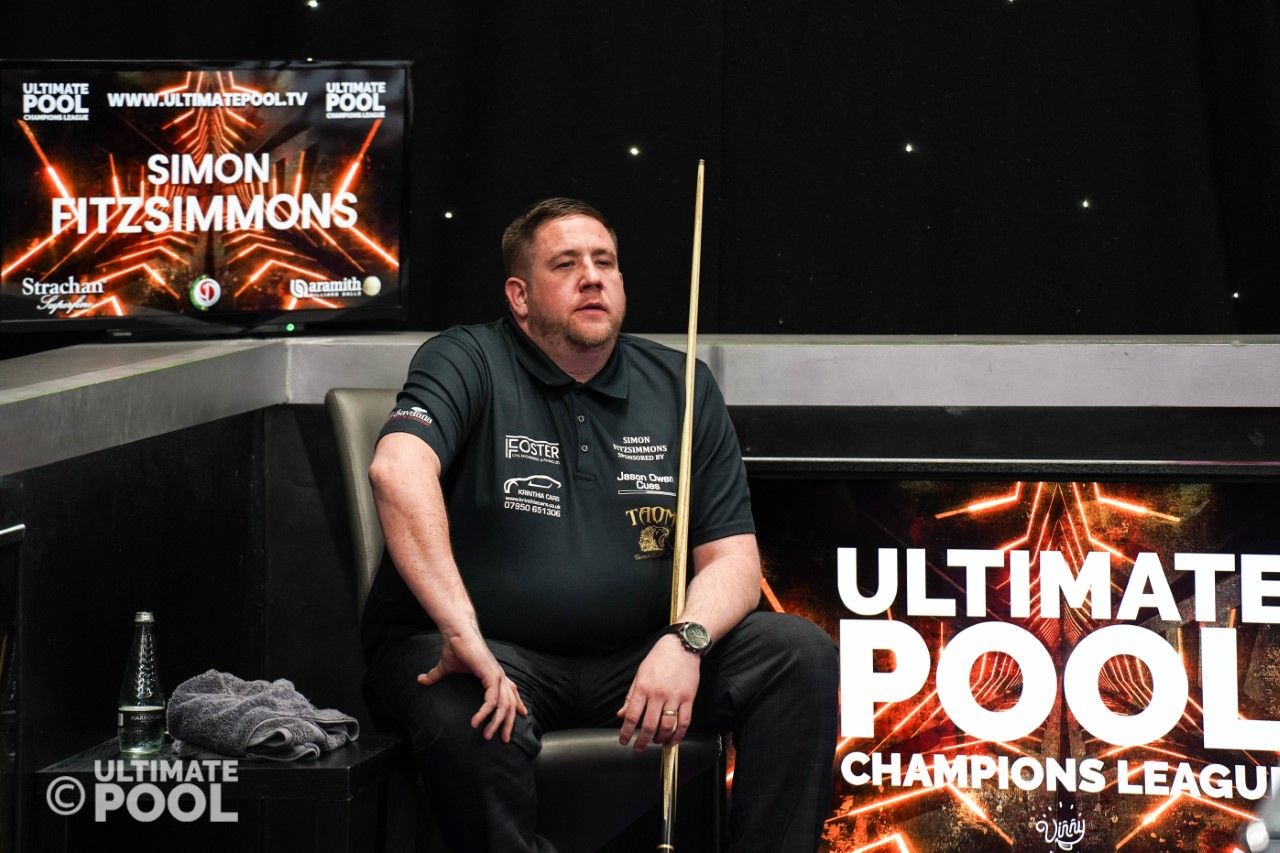 Lambert was the player in control of his own destiny, though, requiring only a point to qualify. However, his encounter with Galloway wasn’t without drama.

The opening frame went to Lambert but he then spurned the opportunity to give himself a cushion by missing the 8-ball twice in frame two. Galloway duly levelled up, and then threatened to make things very intriguing in frame three before himself missing an 8-ball to go in front.

The French Phenom managed to steady himself, pouncing on that opportunity to go back ahead at 2-1, before rapidly break clearing in the fourth to effectively put the match and outcome of the group to bed. 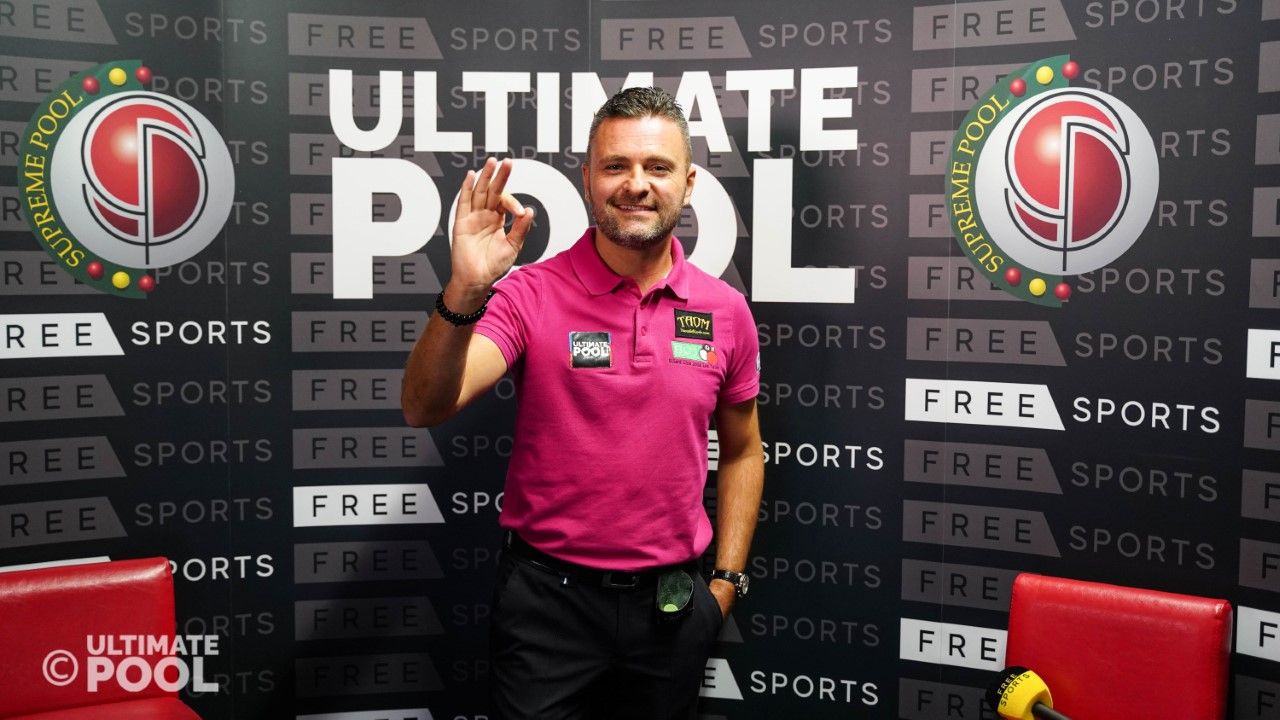