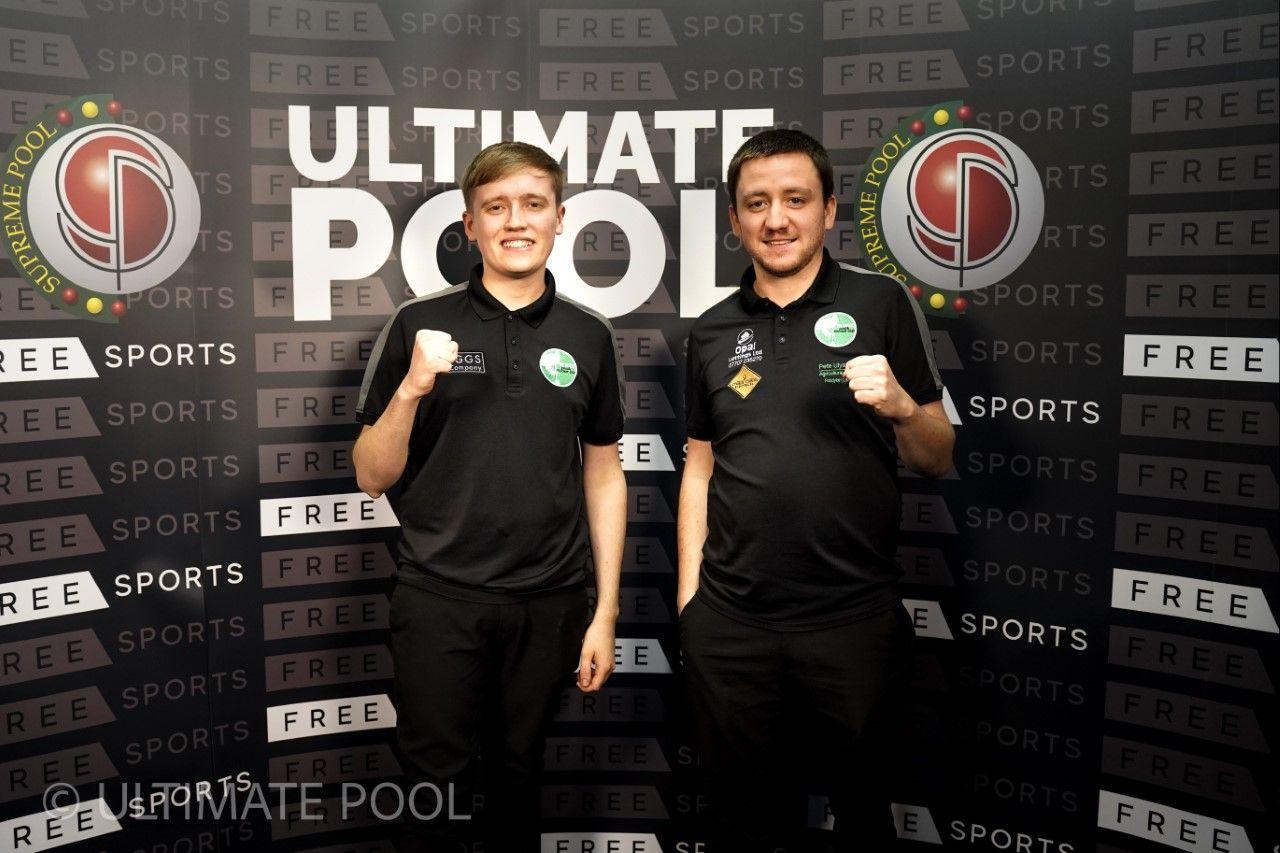 The youthful combination of Luke Gilbert & Dom Cooney is through to the last 16 of the Eative Ultimate Pool Pairs Cup after winning Group 12 of the unique £32,800 competition.

A group predicted to go down to the wire, 2019 World Championship finalist Cooney & reigning World Under-23 Champion Gilbert were assured of their progression with a match to spare.

The evening in Newcastle-under-Lyme began with the eventual victors defeating Jamie Moray & Richard Gifford 3-1. Following this, Craig Hart – a recent Challenger Series event finalist – and Mat Lawrenson caused a mini upset when they got the better of fancied duo Lee Kendall & John Roe, 2-1.

Two-time European Champion Kendall and former World Champion Roe were soon out of the competition altogether after losing 4-0 to Moray & Gifford who kept their own hopes of qualification alive. 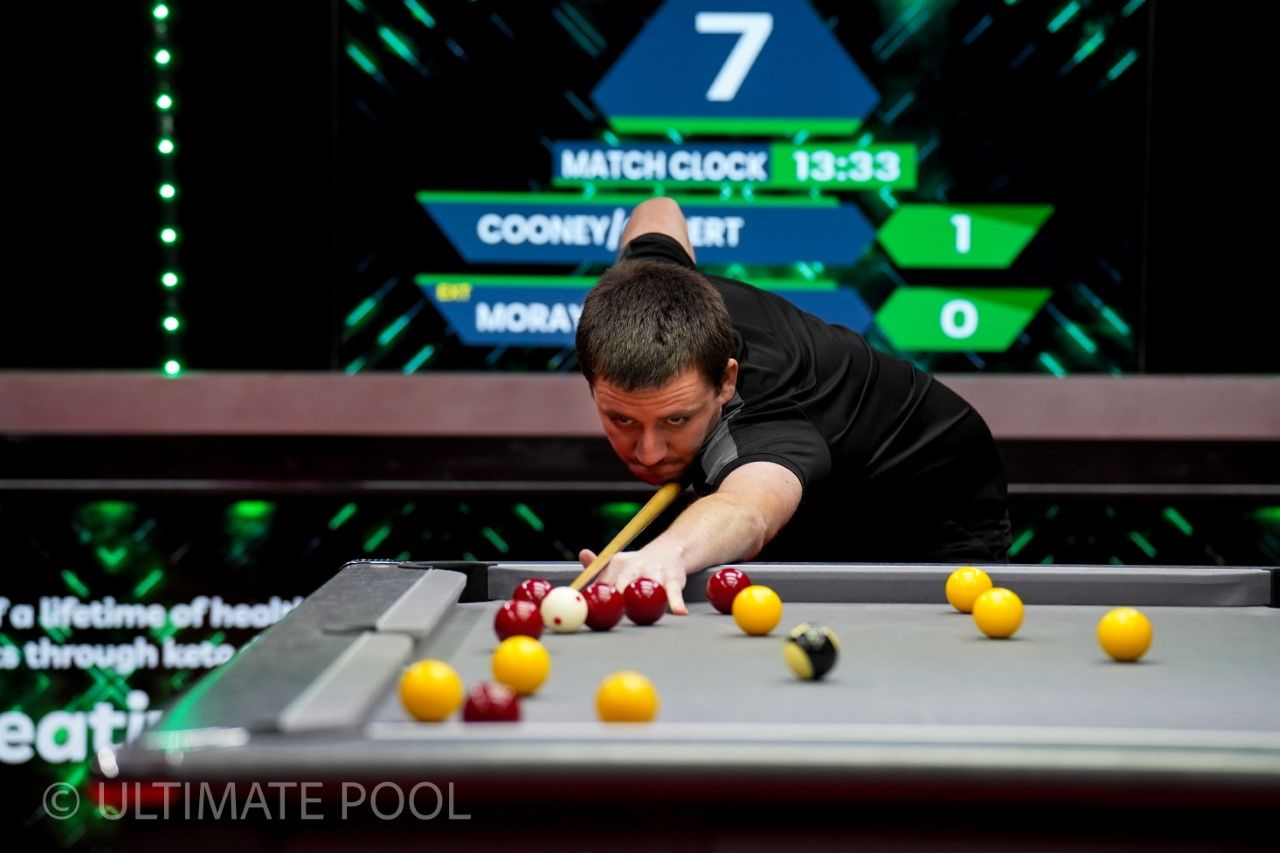 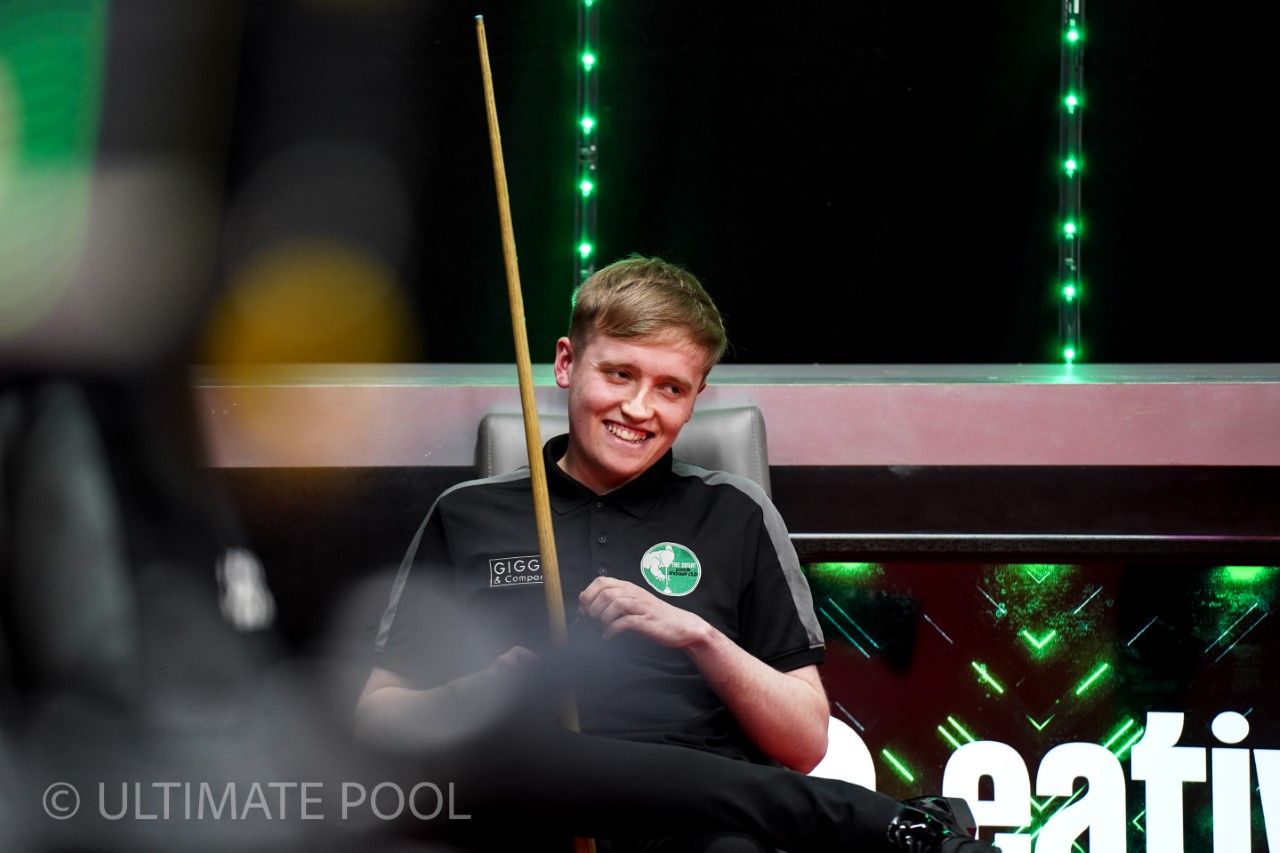 In a contest pitting the two early session winners together, Cooney & Gilbert looked comfortable at 3-0 up but may have had a slight scare when their opponents won frames four and five before collecting the maximum two points.

Two teams still in – although with destiny out of their hands – Moray & Gifford opened up a 2-0 lead against Hart & Lawrenson. However, the latter pair claimed frame three and were gifted the fourth when Gifford potted a tricky black - but also the white in the same shot. With little time left on the 20-minute match-clock, the tie ended 2-2, meaning the point that both sides received eliminated them.

Therefore, the final match of the night was academic, although Kendall & Roe finished on a high with a 3-1 victory.

Cooney & Gilbert will return for phase two of the tournament where they are set to be in a group with David McNamara & Gareth Higgins, Jack Whelan & Clint I’Anson and Michael Hill & Phil Harrison.