Luke ‘Lightning’ Gilbert became the youngest player to qualify for the last 16 of the 2022 Vinny.co.uk Champions League after topping the Group 13 table on Monday night.

The night at Players Pool & Snooker Lounge began with Harrison needing to take the fourth frame in order to draw 2-2 with qualifier Guvy Gill before Gilbert registered a break and a reverse clearance in the opening two frames on his way to a 4-1 victory over Chipperfield. Staying out in the arena, Chipperfield – the group’s seeded player - kept his hopes alive with a 4-1 win over Gill in match three. 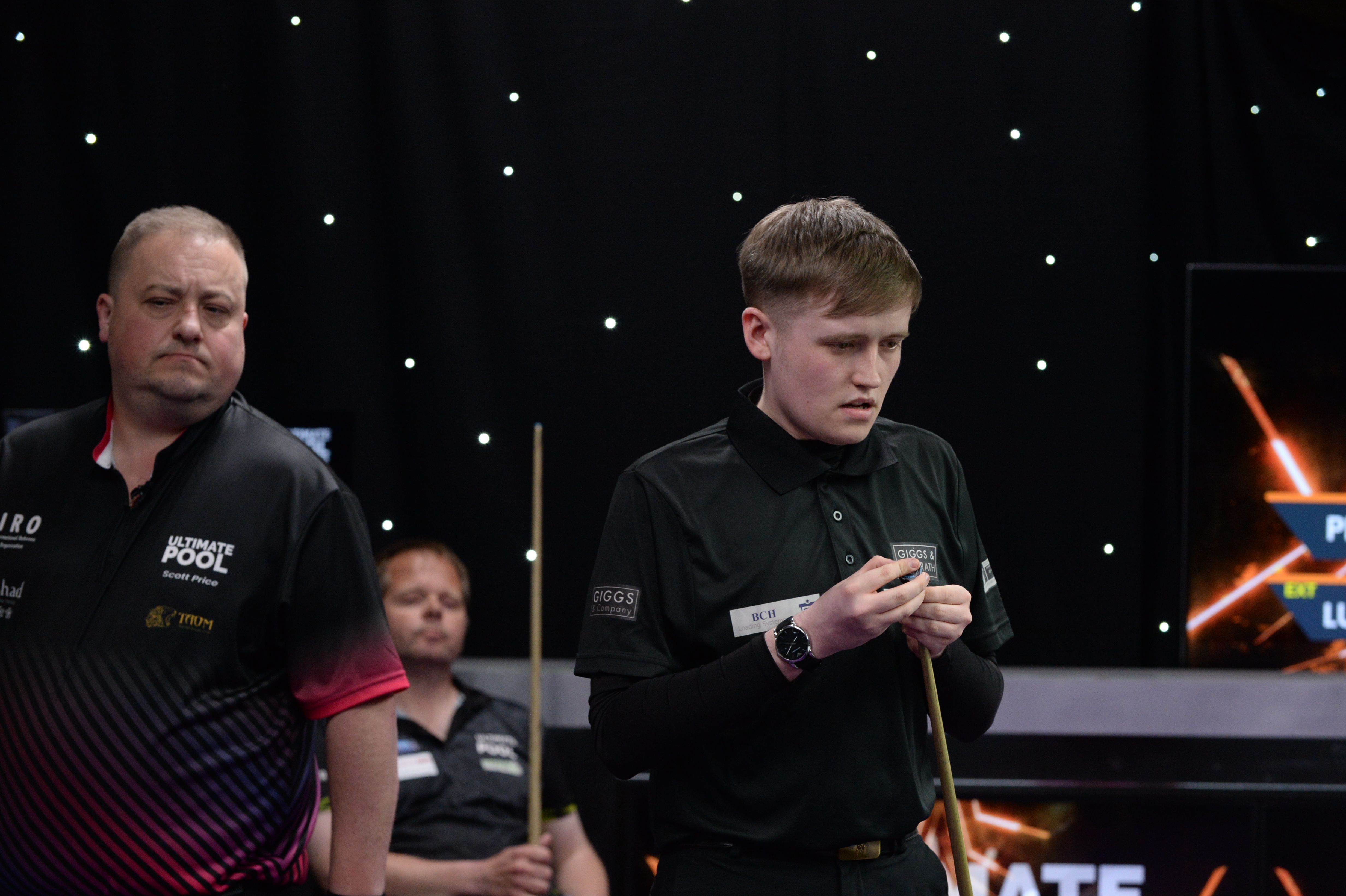 Match four would be the pivotal and most entertaining tie of the evening. Harrison capitalised on errors from his opponent to move 2-0 up, but reigning world under-23 champion Gilbert showed his class by reverse and then break clearing in successive frames to level before holding his nerve to claim a decisive fifth frame for a 3-2 win. Albeit a short format, it was the first time that the youngster had got the better of Harrison in a competitive match.

Going into the final round of fixtures, only Gilbert and Chipperfield could make it through, although it was the former who was in control of his own destiny. With Chipperfield needing to win and relying on a subsequent result just to force a 6-red shootout, the identity of the group winner was known before the final fixture as Harrison defeated Chipperfield 4-1.

Playing for pride, Gill finished his appearance on a high with a 4-0 win over the already-qualified Gilbert, meaning that for the second week running all four contestants recorded at least one victory.

Promoted from the Challenger Series last year, Gilbert is the first player through to the final last 16 group of the competition. Just three more groups remain in the opening phase of this unique televised tournament where the winner will bank £10,000. 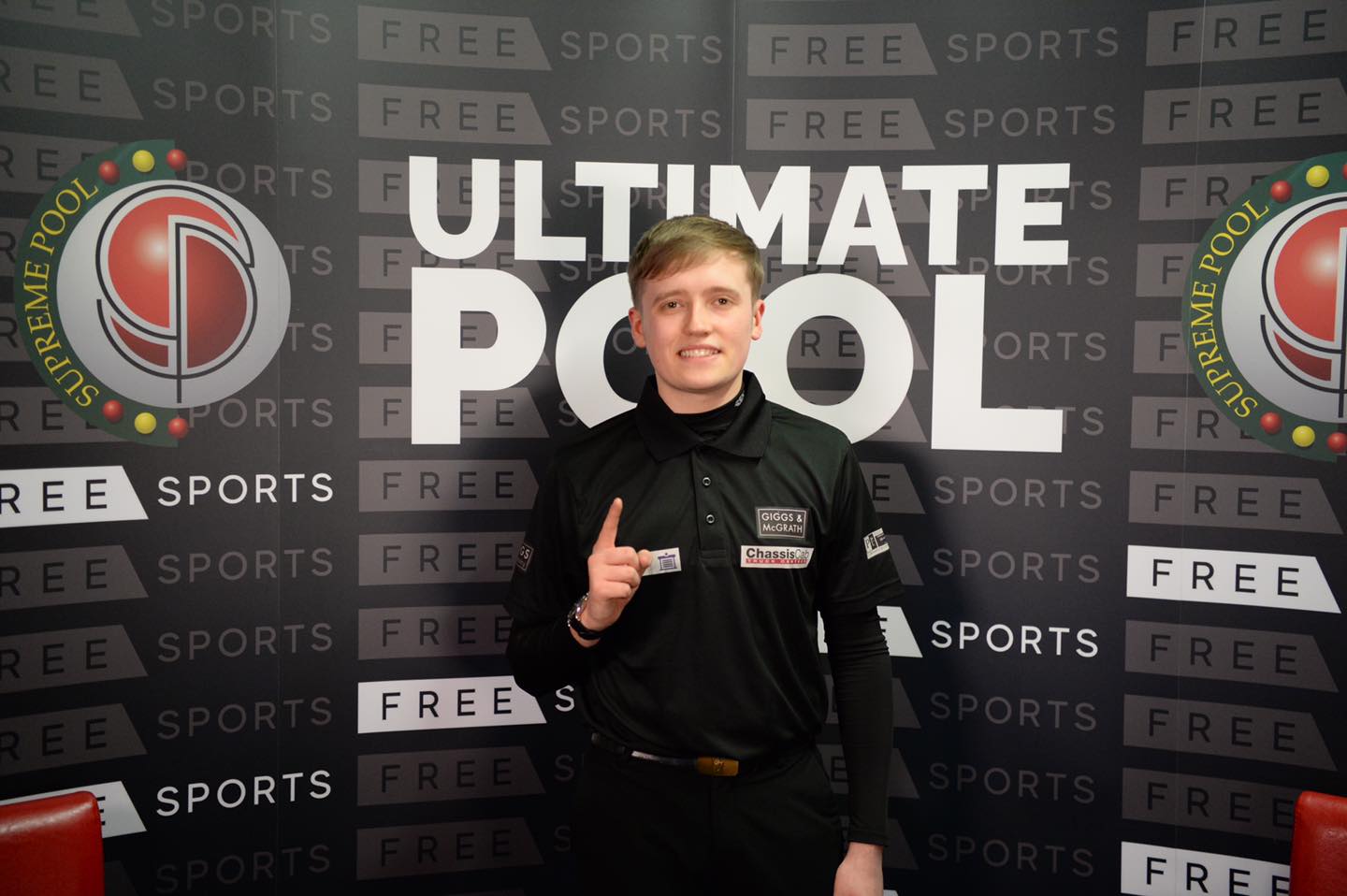