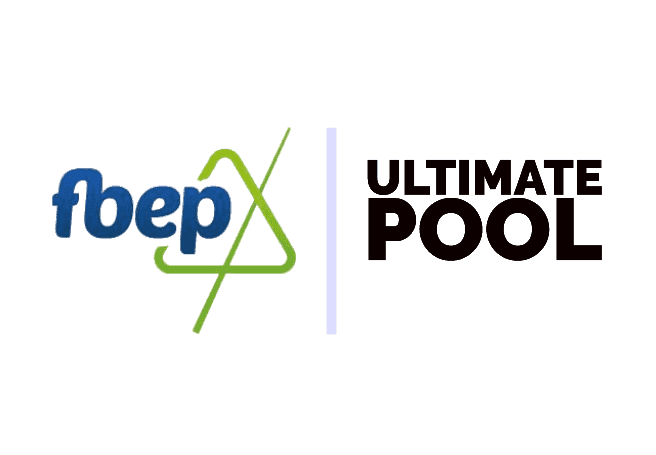 Following a proposal and vote which was agreed on unanimously, the France Billiard Eightball Pool (FBEP) Federation has decided to adopt International 8-Ball Pool Rules for its “Club France” and “Club Challenger” national individual competitions from September 2022.

In 2018, the FBEP was the first federation from outside the UK to use Supreme Rules – rules which would later evolve into International Rules – for its national events.

Like it receives from the WEPF, the Ultimate Pool Group has been recognised by the FBEP as the professional body of English 8-Ball Pool. The FBEP’s “Club France” event is also set to feature the innovative Golden Break, Golden Duck and 6-Red Shootout concepts which have been synonymous with Ultimate Pool.

Thierry Durand, FBEP Secretary said: “FBEP is very proud to represent Ultimate Pool in France. We are convinced that this recognition meets the expectations of our players. These changes are a real revolution for our sport in France!”