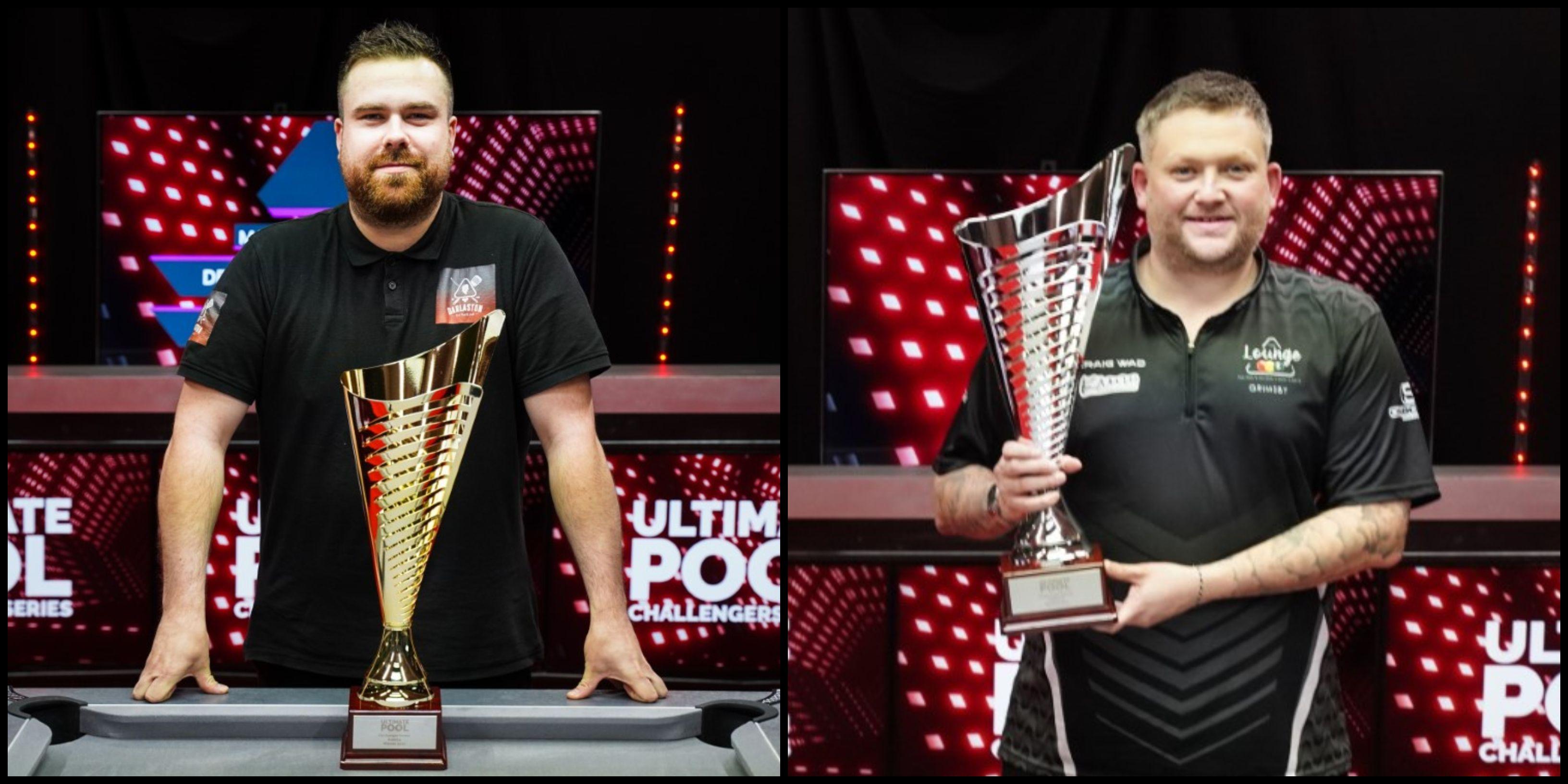 Open to all amateur 8-ball pool players, 128 cueists entered both Events 5 and 6 at the Players Pool and Snooker Lounge in Newcastle-under-Lyme this past weekend, but it was familiar names taking the top honours.

A semi and quarter-finalist at the last weekend stop, Eaton-Lees was already enjoying a fantastic Challenger Series campaign even before he went a couple of steps further to secure a payday of £5,000 as he won Event 5 under the live television lights. 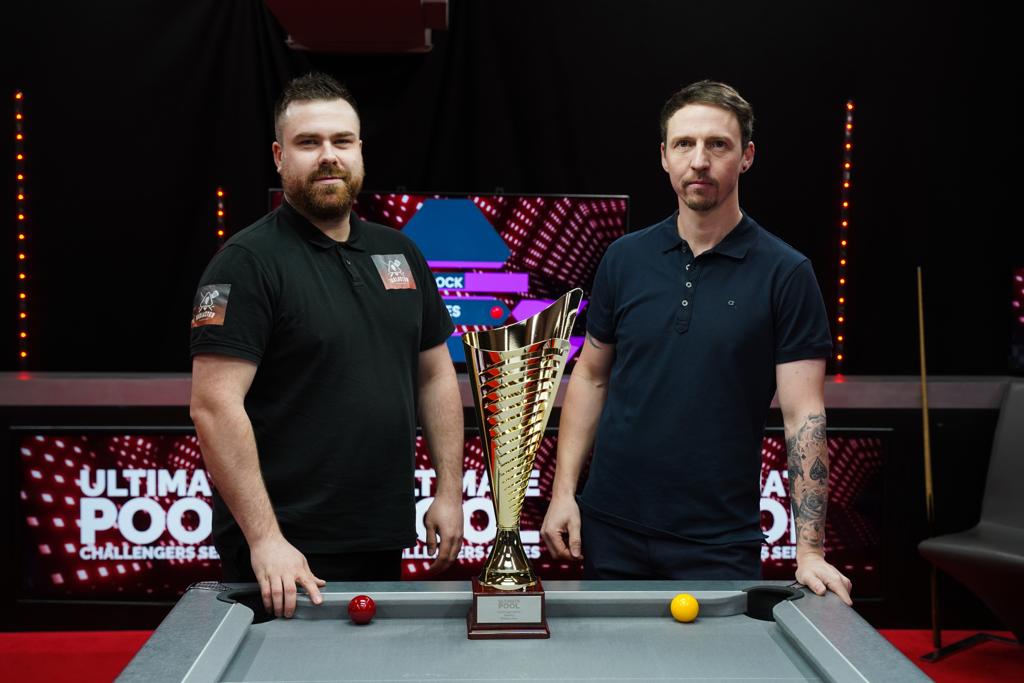 His opponent in the final was Craig Hart, who came out of the pack after a couple of early round exits in previous events. Hart led the final 4-3, but Eaton-Lees exhibited some amazing shotmaking skills to turn it around and record a 6-4 victory and the biggest title of his career so far.

Former World Masters champion and World Championship runner-up Waddingham was making his debut on the Challenger Series. He lived up to expectations as the favourite by delivering in Event 6 on Sunday after his semi-final loss the night before.

Fresh from his successful appearance alongside Arfan Dad in the Eative Ultimate Pool Pairs Cup earlier in the week, Waddingham had to get the better of several well-known and accomplished opponents on his way to the £3,000 top prize.

The rankings are yet to be updated, but surely both Eaton-Lees and Waddingham can make plans for their promotions to the 2022 Ultimate Pool Professional Series.

The final events of the season take place between the 3rd-5th December. From the six events so far, there have been 12 different finalists.