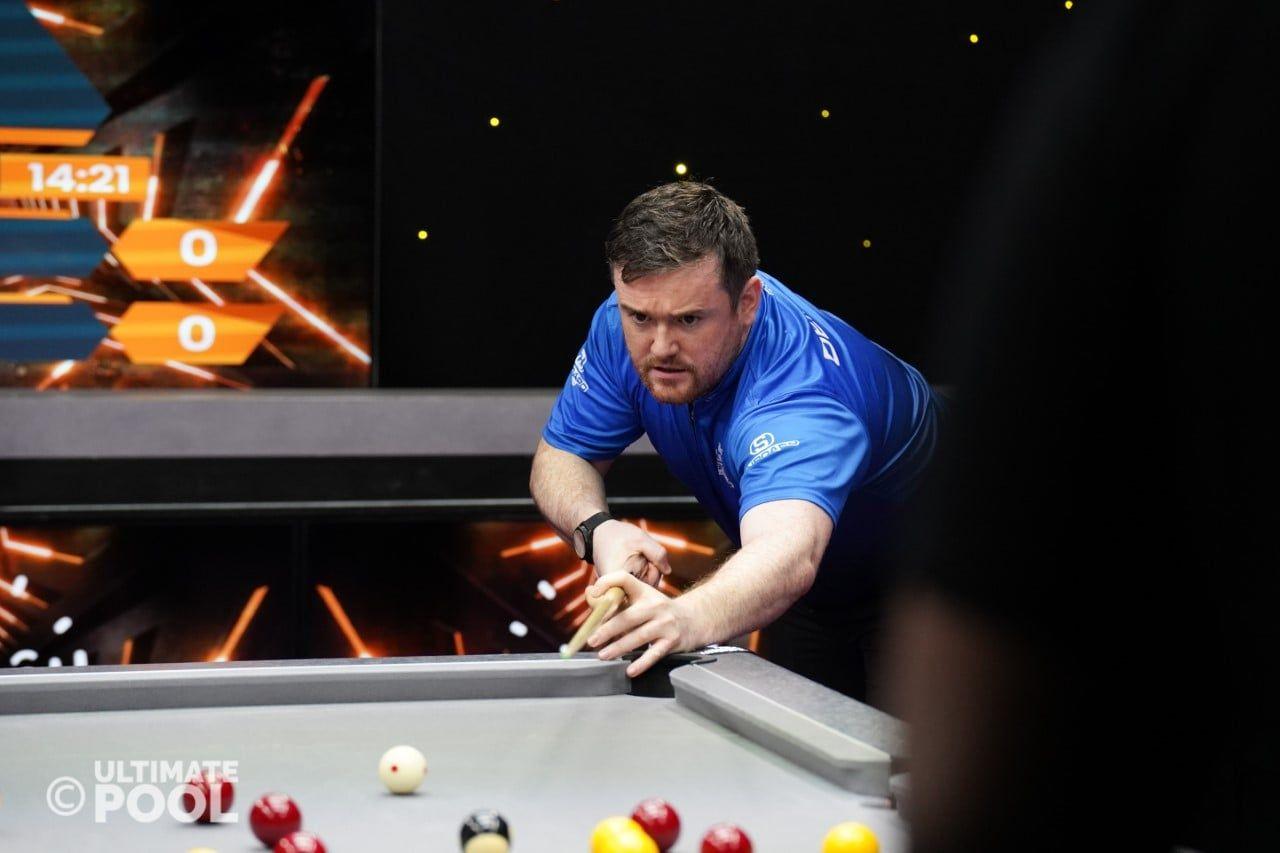 Stevie Dempsey is through to the 2022 Vinny.co.uk Champions League Finals Night after a dramatic 6-red shootout victory against Gareth Potts at the end of a memorable evening’s play in Newcastle-under-Lyme on Monday night.

The latest last 16 group in the competition featured four winners of Ultimate Pool titles in the past, and the billing lived up to expectations with the outcome unknown until the final seconds.

Challenger Series event winner Dan Eaton-Lees – the outsider for the group – sprung a surprise in the opening match by defeating reigning six-time world champion Michael Hill, 2-1. Dempsey then took the stage and shared the points with four-time world champion Gareth Potts following a 2-2 draw, although he would have been somewhat disappointed after missing the final black to take the win.

Irishman Dempsey stayed out in the arena, and despite being pegged back having led 2-0, he reverse cleared in frame five to oust provisional number one ranked professional Hill 3-2 to keep destiny in his own hands and eliminate his opponent from the tournament at the same time. 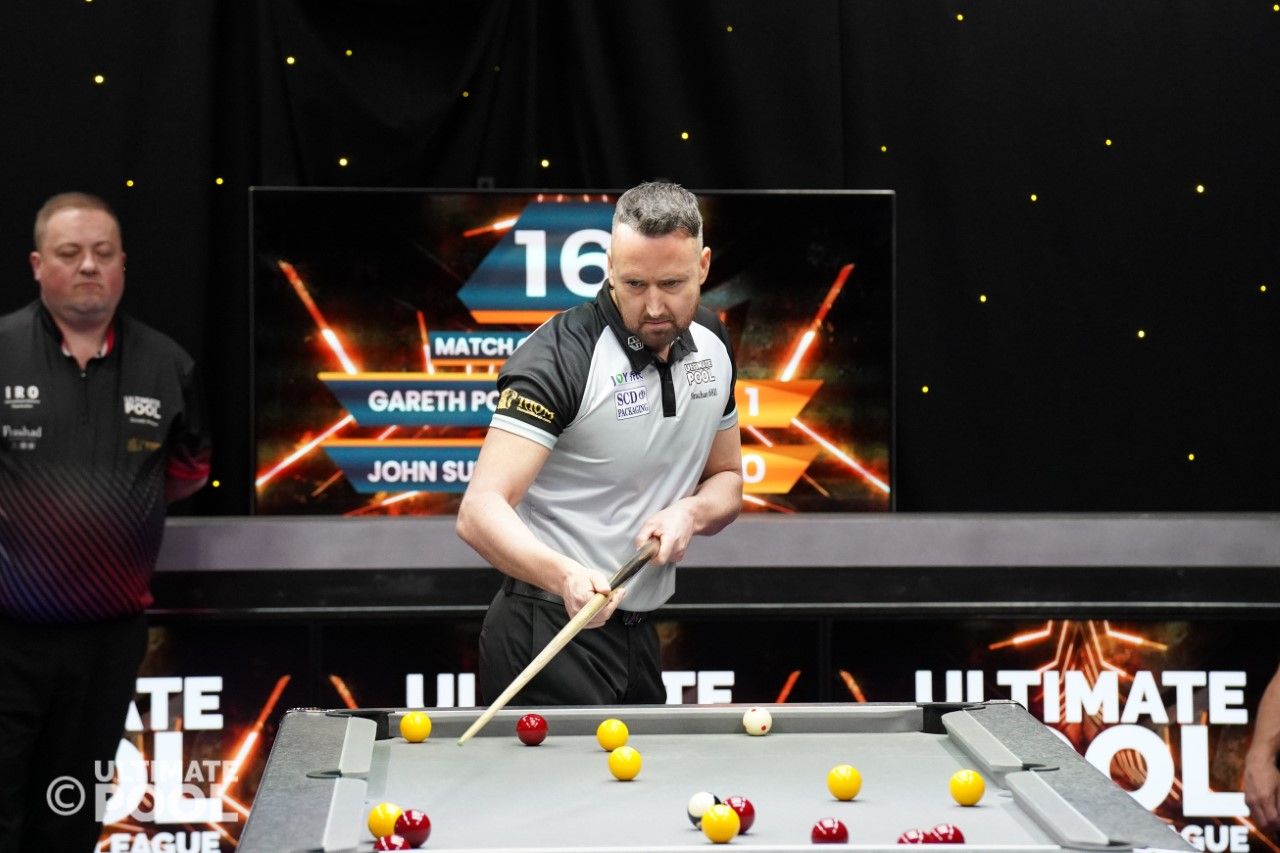 In a high-quality fourth match of the night, Potts produced two reverse clearances and a break clearance during a 4-1 success over Eaton-Lees to join Dempsey at the top of the table on three points.

Going into the final session of the group, several permutations were still possible with the top three all in with a shout of qualifying.

Eaton-Lees fell out of the contention picture when Dempsey defeated him 2-1, seeing ‘The Hammer’ move to five points. That result put massive pressure on Potts, who needed to get the better of career-long rival Hill in the last match to force a shootout.

‘The Golden Boy’ delivered in front of his home crowd, registering a reverse clearance – break clearance – reverse clearance sequence in a 4-0 win over Hill – making him feel a bit better having comfortably lost to his opponent in the final of Pro Series Event 4 several weeks ago. 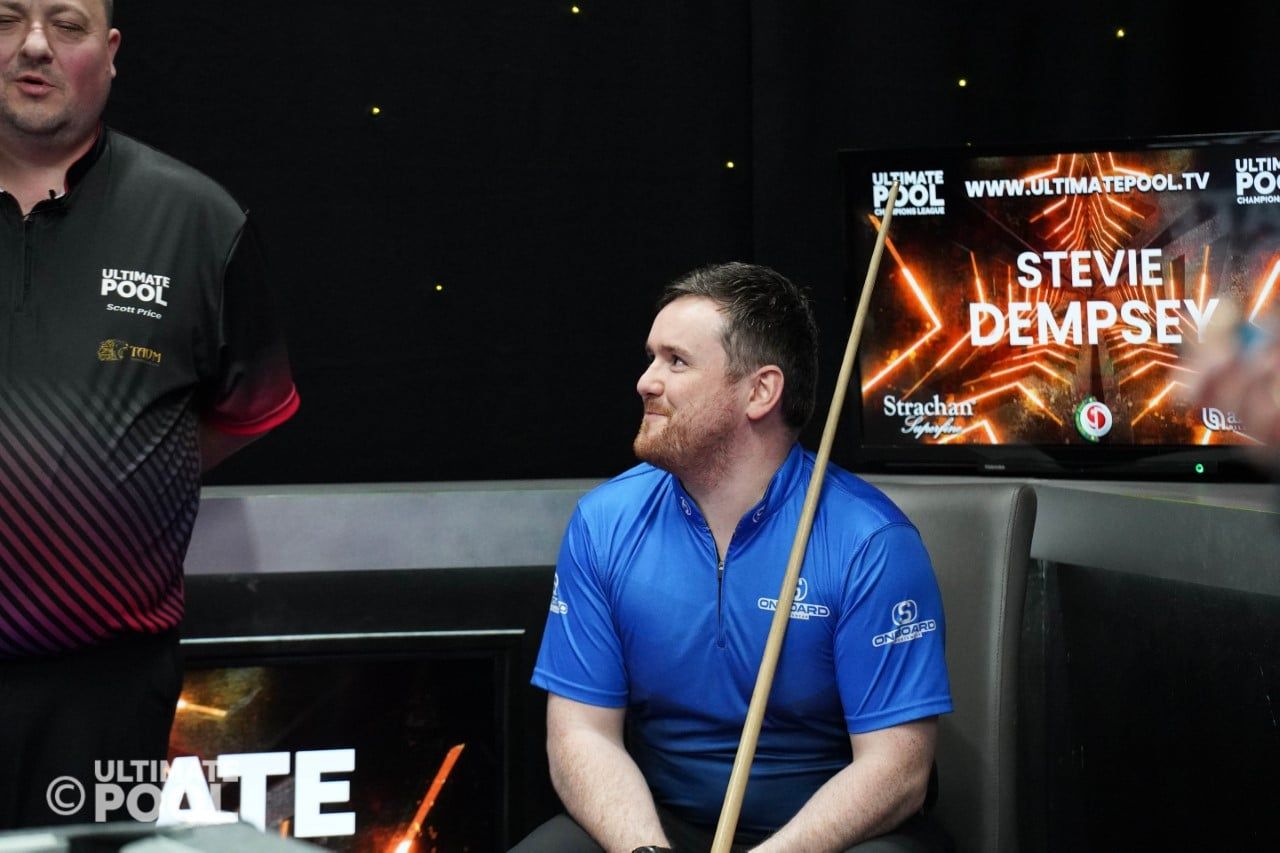 With both Dempsey and Potts finishing on five points each, a 6-red shootout was required to determine the group winner. It was the first shootout in this event to determine a top spot since Week 7.

Potts won the lag and predictably elected to go second. Dempsey – playing in his first competitive shootout – scored a very quick and impressive time of 20.41 seconds – the third quickest 6-red time ever recorded in an Ultimate Pool event.

Needing to set a new record by successfully chasing down a target, Potts recovered very well from a disastrous start but was agonisingly short when the bell rang to declare Dempsey the winner.

Champion of the big-money Professional Grand Slam in the same arena back in the winter, Dempsey is just two more wins away from another major televised ranking title. He’ll face Wales’ Tom Cousins in the last four, with the tournament changing to knockout set-play. France’s Christophe Lambert awaits the winner of the final last 16 pool. 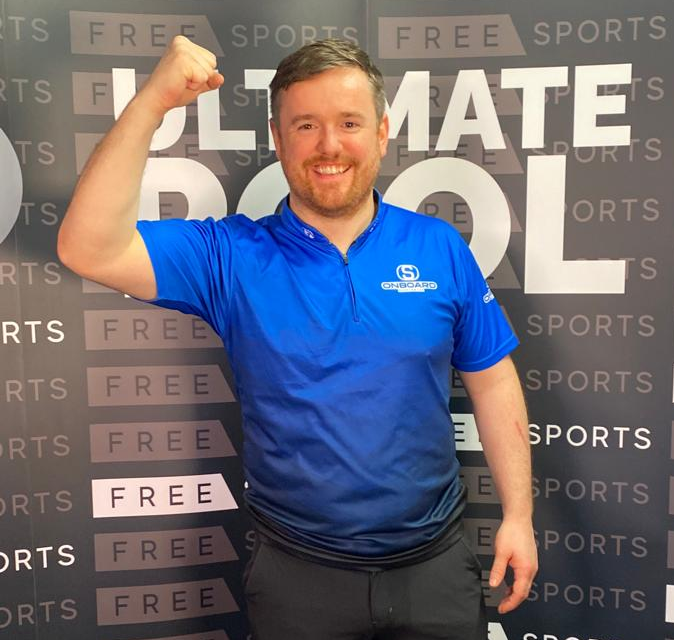