After Ultimate Pool professionals and group favourites Craig Lakin & Jordan Shepherd had seen off Northern Ireland’s Wayne Lewis & Ryan Scott 3-1, the Scots recorded their first victory with a 4-0 success against their Celtic counterparts. 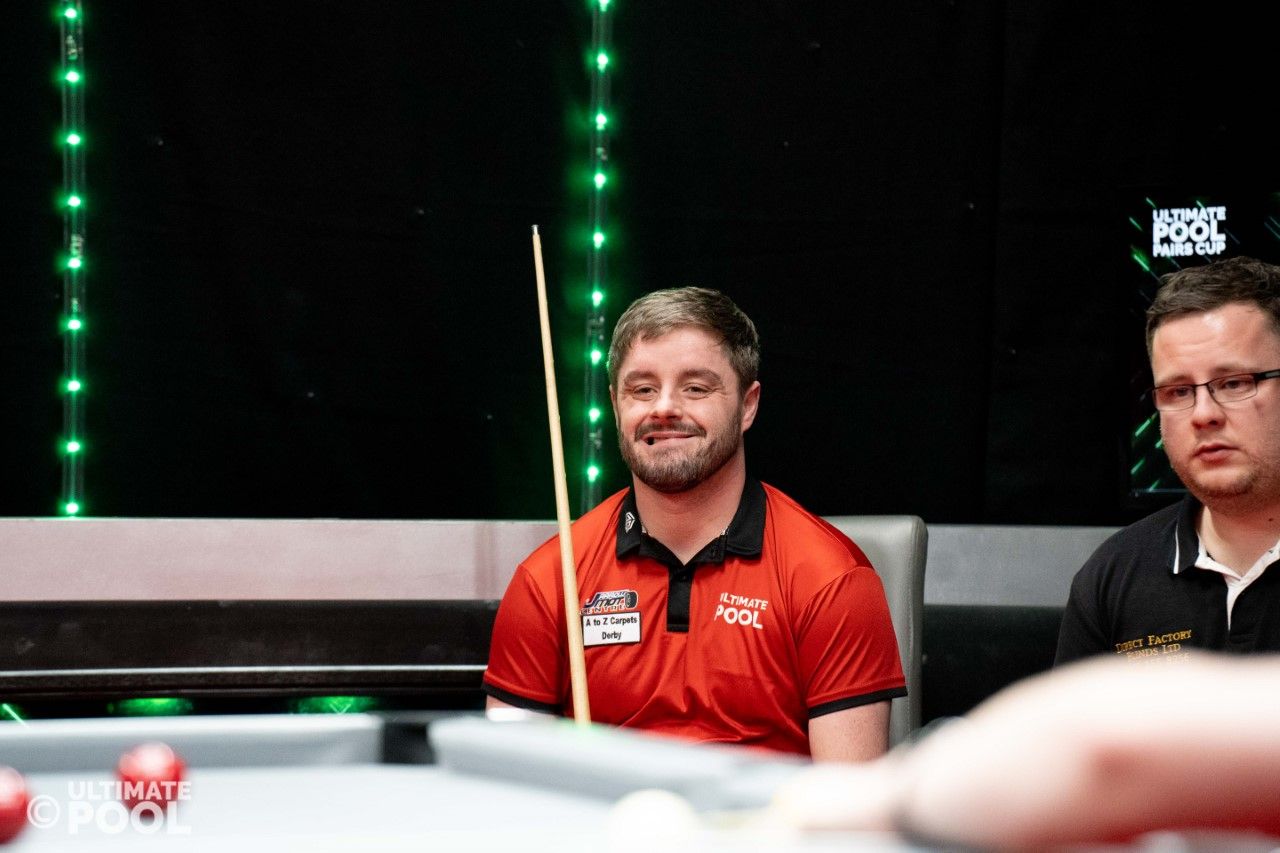 Lakin & Shepherd then eliminated Jackman & Woods with a 3-1 win to set up a straight shootout in the final match of the night, but not before Lewis & Scott ended their campaign on a high as they collected two points with a 2-1 triumph over Jackman & Woods.