Tom Cousins emerged from one of Ultimate Pool’s most eagerly-anticipated Monday night shows to qualify for the 2022 Vinny.co.uk Champions League Finals Night.

The latest last 16 group in this year’s competition featured four of the sport’s biggest and most in-form stars with five world championships and seven major Ultimate Pool titles between them.

The evening in Newcastle-under-Lyme began with defending champion Chris Melling defeating recent Pro Series event winner Jack Whelan 4-0, despite visibly suffering from two broken ribs – an injury that occurred only a couple of days before.

In one of the matches of the tournament so far, group favourite Cousins ousted Ultimate Pool Professional Number 1 Shane Thompson, 4-3.

Three-time Pro Series event winner Thompson had a 100% break clearance success rate but after potting another ball off his break in the decider, he was rushing against the clock and unexpectedly missed his opening ball. Cousins – who himself had produced two break clearances in the tie – stepped up to capitalise with just seconds remaining on the match clock.

Thompson recovered from that disappointment with a 4-1 victory over Whelan, a result that eliminated the latter. Then, in a meeting of the two opening session victors, Cousins put himself in control at the top of the table after a 4-1 win over Melling, which was iced with a golden break in frame five. 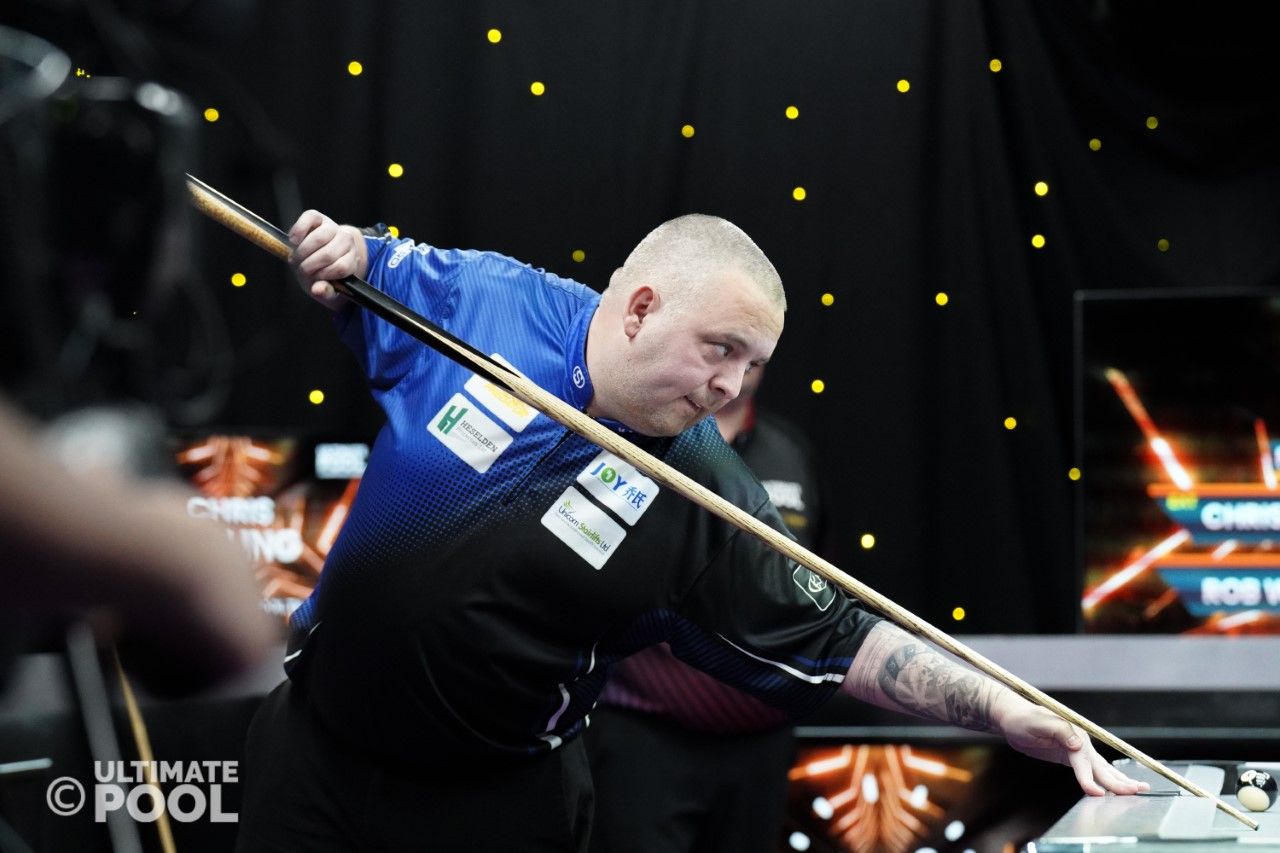 Melling managed to stay in contention and hold onto his title a little bit longer, crafting a break clearance – reverse clearance – break clearance sequence to come back from 2-0 down to pip Thompson, 3-2, although qualification was out of his hands.

Back-to-back world champion Cousins knew that a point in his final match against the already eliminated Whelan would be enough to seal top spot, but he may have been a little bit anxious when Whelan claimed the opening frame.

However, helped by two reverse clearances, Cousins went on a three-frame winning streak and eventually recorded a 3-2 success to safely progress to the tournament’s climax at the end of June.

Cousins joined the Ultimate Pool professional ranks at the end of 2021 and he has already appeared in one major final – his maiden appearance as a singles competitor at the Pro Cup. The Welshman joins France’s Christophe Lambert for Finals Night – the pair await the identity of the other two players. 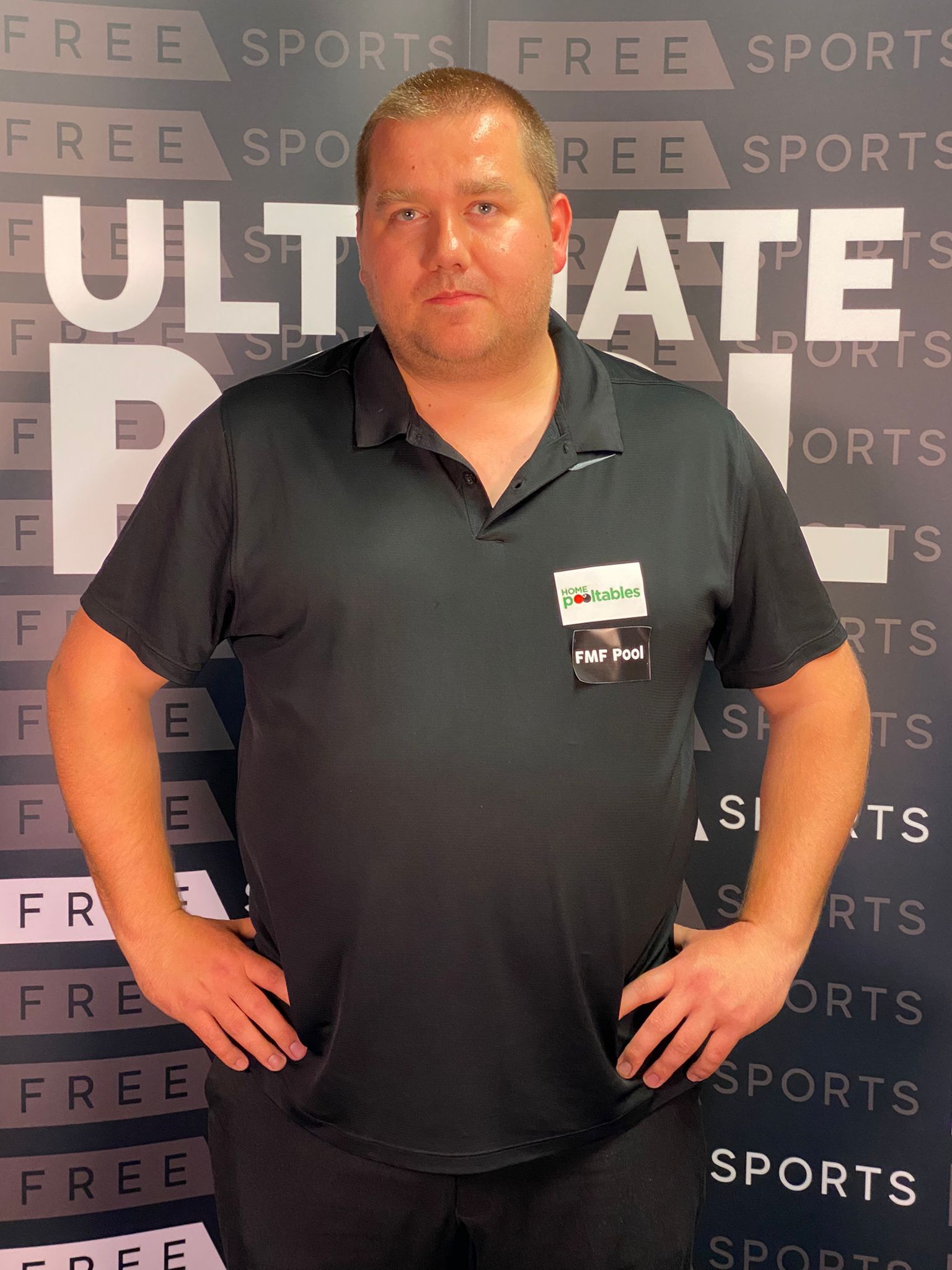