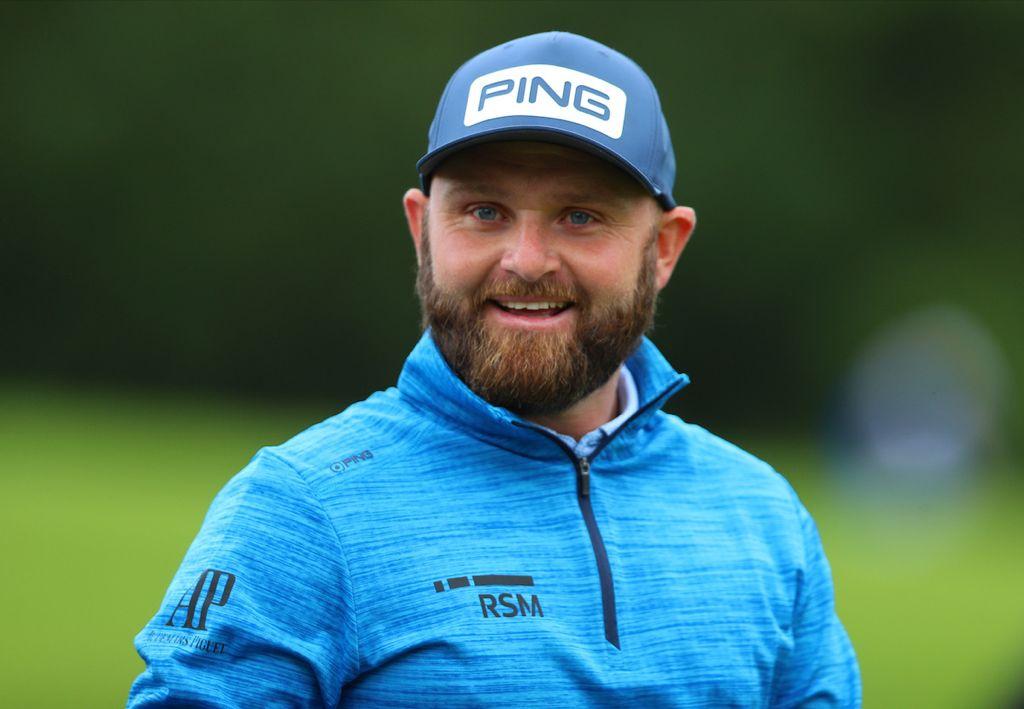 Sullivan will join forces with former two-time world junior pool champion Jordan Church in the unique £32,800 team event that will be broadcast on FreeSports TV. The format sees pairs play a combination of single frame scotch doubles and individual matches – similar to the challenges that Sullivan faced when being part of winning Great Britain and Ireland, and European sides in the Walker and EurAsia Cups – albeit in a very different sporting environment.

The pair have been drawn in a very tough round robin group consisting of Morgan McInnes & Barry Lynn, Hiten Patel & Rob Chilton and Brian Halcrow & John Sullivan. At the end of the evening, the team finishing top of the table will qualify for the last 16 phase of the tournament.

All matches will be the first to four frames, or whatever the score is when the 20-minute match clock expires. Players face added pressure in the event with 30-second and 15-second shot clocks in operation throughout.

Excited for the Event

Sullivan has been a follower and player of the sport for several years and is relishing the opportunity to sample the Ultimate Pool stage.

“I’m a huge fan of 8-ball pool, so to get a chance to play alongside Jordan and compete in a big televised event like this is amazing. I can’t wait; it’s going to be a lot of fun, but I think I am also going to be quite nervous, too!” said Sullivan.

Winner of the UK Open last year, Church is one of 8-ball pool’s top and most entertaining players with his free-flowing and aggressive style. Like Sullivan, he is also looking forward to the Ultimate Pool Pairs Cup.

“I know Andy plays pool to a good level, and in a short, brutal format like this, anything can happen. What Andy may lack in terms of competitive experience on the table, he could make up with his wealth of knowledge from being part of high-pressurised situations on the golf course in recent years. Either way it will be fun and I am buzzing to get under the TV lights once again.”

Worldwide fans can watch the action from Group 3 of the tournament live from 1830 BST. For those in the UK, it will be shown on FreeSports TV (Freeview HD channel 64, Sky HD channel 422, Virgin HD 553, TalkTalk 64, BT Vision channel 64 and also available on the FreeSports Player).

For viewers outside of the UK, you can purchase the livestream for the evening for just £2.49 via ultimatepool.tv