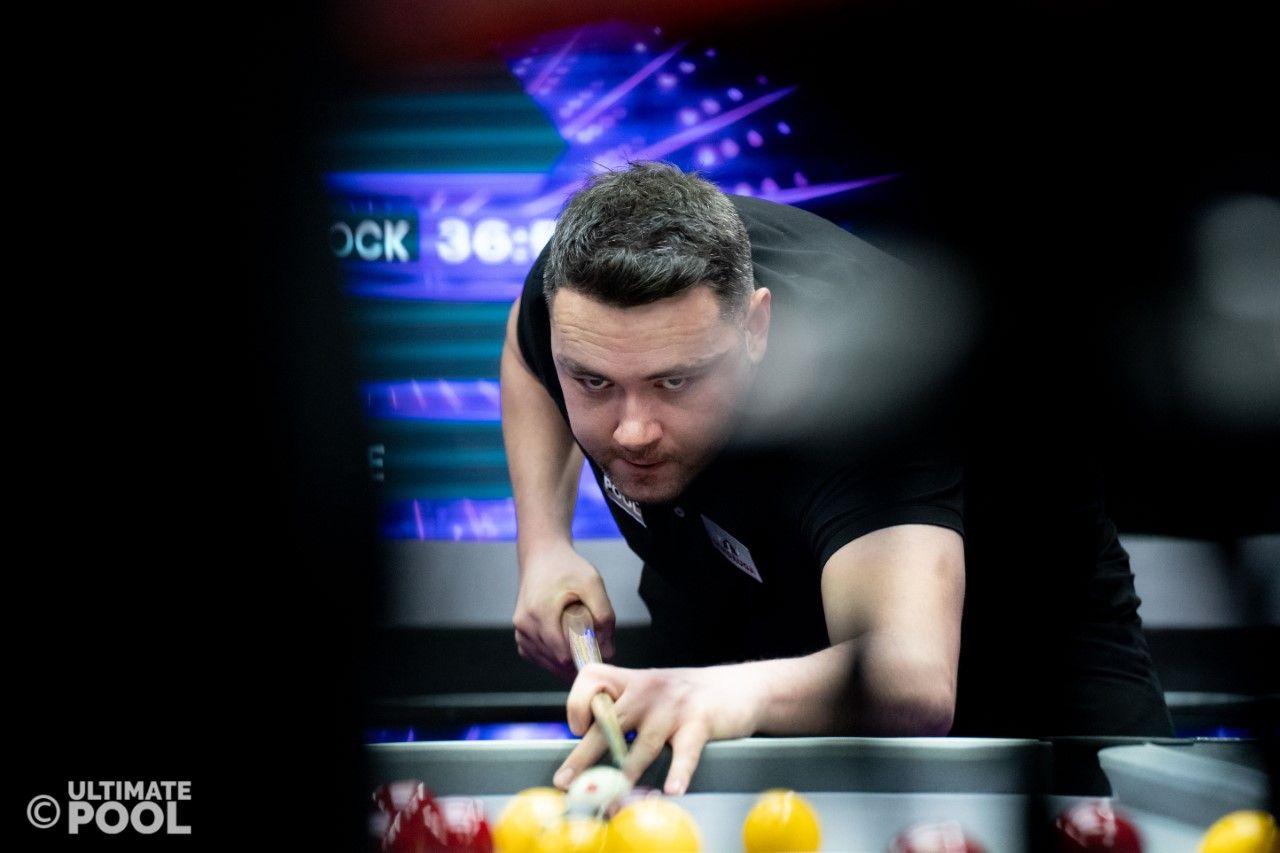 Shaun Chipperfield, Jack Whelan and Dom Cooney are the latest players to make it through to the quarter-finals of the 2021 ultimatepool.tv Professional Cup.

Off the back of a successful 2021 campaign on the 8-ball circuit, Chipperfield became the first seeded player to win a group in this tournament.

The 2016 World Champion ended the hopes of the gritty Brian Halcrow 7-4 in round one before a 7-2 success against another one of the year’s top performing players – Arfan Dad – in the Group D final.

Earlier in the day, new Ultimate Pool professional Dad came out on the right side of the competition’s most exciting finish so far when he won the final three frames – the last of which being on the buzzer – in ousting Pro Series event winner Jake McCartney of Australia, 6-5.

Another one of Ultimate Pool’s professional debutants Whelan was the fourth former world champion to book a berth in the last eight after he advanced from arguably the toughest group so far.

‘The Wonder’ - who was also celebrating his birthday – enjoyed a memorable pair of wins, coming from three frames down in both matches.

Facing good friend and pre-tournament favourite Gareth Potts first up, the only two shots Whelan had in the first three frames were dry breaks as the four-time world champion was clinical in establishing a 3-0 lead.

Whelan got on the board with the fourth, but Potts opened up a three-frame buffer again with his third consecutive reverse clearance in the fifth. However, the turning point came in frame six after Potts missed a double when he looked well-placed to extend his lead. The birthday boy was invigorated, stringing together the next six frames on the spin for a 7-4 success.

In the group final he met reigning world and European blackball champion Scott Gillespie after the Scot had ended the hopes of new professional Hitel Patel 7-3.

Similar to his clash with Potts, Whelan found himself 3-0 down before mounting a comeback that saw him claim four frames on-the-spin. Gillespie would be the beneficiary of his second golden break of the match in frame eight – astonishingly his third of the session – but Whelan managed to remain focused, taking the last three frames for another 7-4 victory. 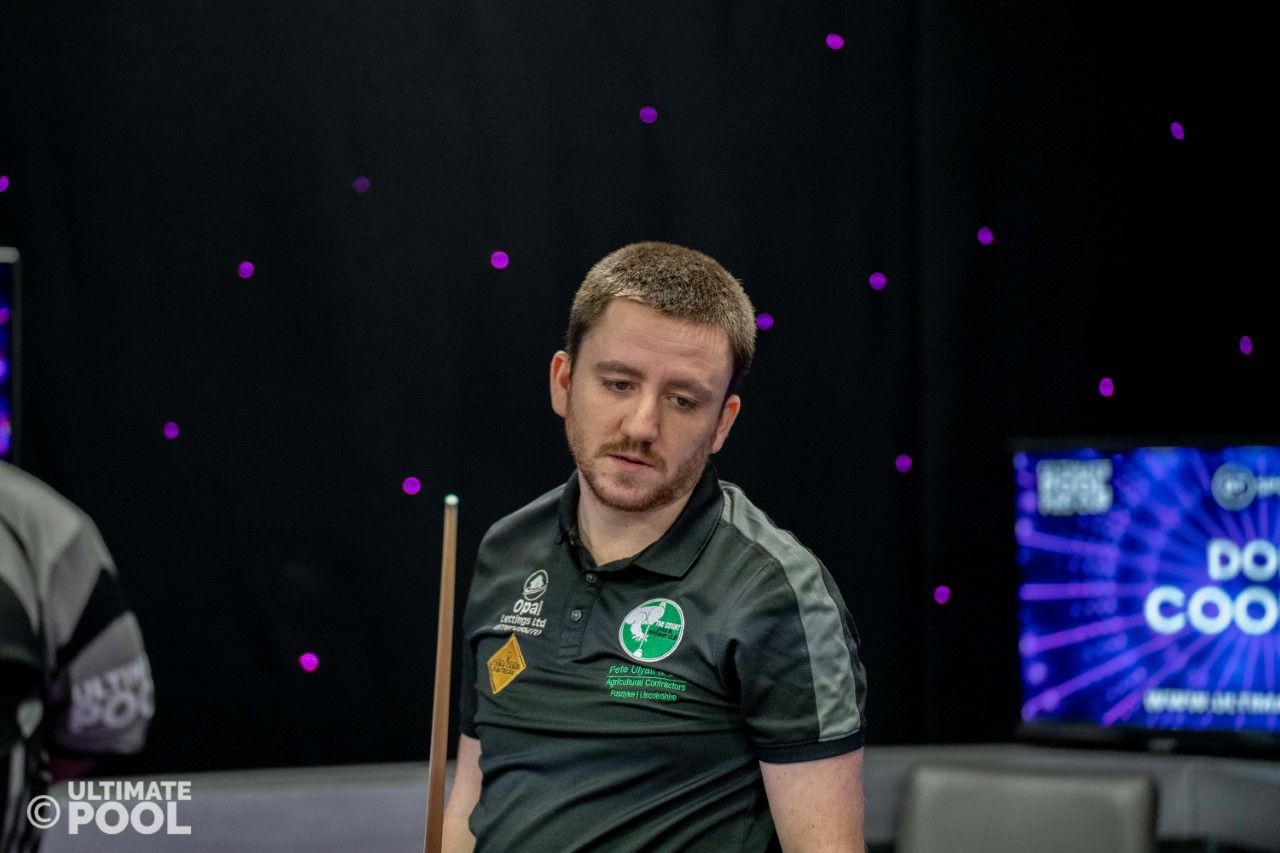 In the evening session there was more drama as recent Pro Series Event 8 champion Dom Cooney kept up his brilliant form.

Possibly the closest group in phase one with all four players likely to have fancied their chances of progression, the night began in frantic fashion as Rob Wharne pipped Aaron Davies in a 6-reds shootout – the first of the event – after they finished 5-5 when the 40-minute match-clock expired.

Number 8 seed Cooney very nearly had to endure a 6-reds shootout himself, but opponent Karl Sutton rattled an 8-ball with just seconds to go when looking like squaring it for 4-4.

The opening six frames of the Group F final between Cooney and Wharne all went against the break - two reverse clearances from each - with the players locked at 3-3. Cooney also took the seventh against the break but broke the sequence in the eighth and for the first time in the match there was a two-frame gap. Wharne kept his hopes alive with the ninth, but a classy break clearance from Cooney in frame 10 was the last frame to be completed and he would win 6-4.

Coverage is live on BT Sport for viewers in the UK and via a stream on ultimatepool.tv for those outside of the UK.

Please note, the livestream is ONLY available to non-UK viewers.