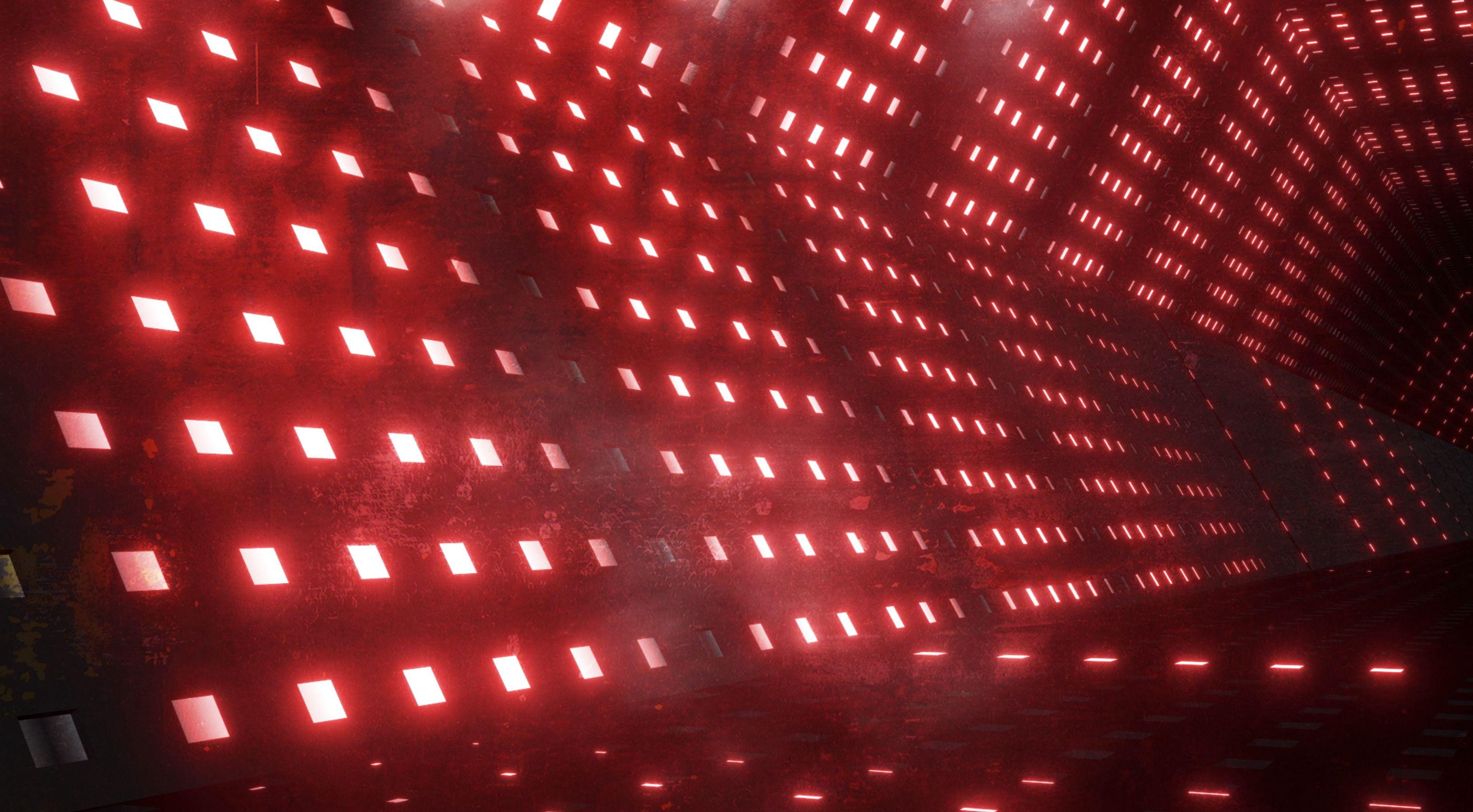 Provisional 2022 rankings can be found on our Live Scoring page.

There are eight Challenger Series events during the 2022 season with all of them ranked. Players competing in these events – regardless of how many they enter throughout the season – will be eligible for ranking points and subsequent promotion to the 2023 Ultimate Pool professional ranks.

At the end of the 2022 Challenger Series season, the top 16 ranked players will all gain automatic promotion to the 2023 Ultimate Pool professional ranks.

NOTE: For any matches that involve a bye/withdrawal, the ‘beneficiaries’ will earn full prize money, ranking points and frames on offer.

NOTE: Players have to attend the tournament and complete their matches (unless otherwise authorised by a UPG official) in order gain ranking points.

A) If players are level on the same number of points, positions are determined by whoever won the most points in any single event during the season.

B) If positions can’t be decided by (A) the countback method will be applied.

.1 This means positions will be decided by how many points were earned from the most recently numbered event on this season’s Challenger Series.

.2 Should this still not separate players, you continue this process looking at events working backwards (most recently numbered) throughout the season until players can be separated.

C) If players have an exactly identical ranking points record throughout the entire season, positions will be decided by whoever won the greatest number of frames in their losing match at the most recently numbered event on this year’s Challenger Series.

.1 Should this still not separate players, you continue this process looking at events working backwards (most recently numbered) throughout the season until players can be separated.

D) In the event that players still can’t be separated, the players involved may have to contest a playoff – the details of which would be decided by the Ultimate Pool Group.

Should an issue arise that is not covered above, the decision of the Ultimate Pool Group will be final.

The Ultimate Pool Group has the right to alter the above in exceptional circumstances.