The Ultimate Pool Group is delighted to announce details about its open circuit for 2022 that will feature the return and expansion of the Professional and Challenger Series’, and the introduction of a new 64-player Women’s Series.

Once again, Ultimate Pool will be providing boosted prize funds for all events, as well as live television and stream coverage throughout.

Due to the success of the inaugural Series’, moving forwards as from 2022, the Ultimate Pool open circuit will move into hotel venues. Professional, Challenger and Women’s Series’ will all take place in the same hotel venue across the same three-day weekends.

(Hotel venues to be named soon)

Please note that all the above dates are provisional and subject to change. It will be mandatory for players to book accommodation on site for the duration of the event. 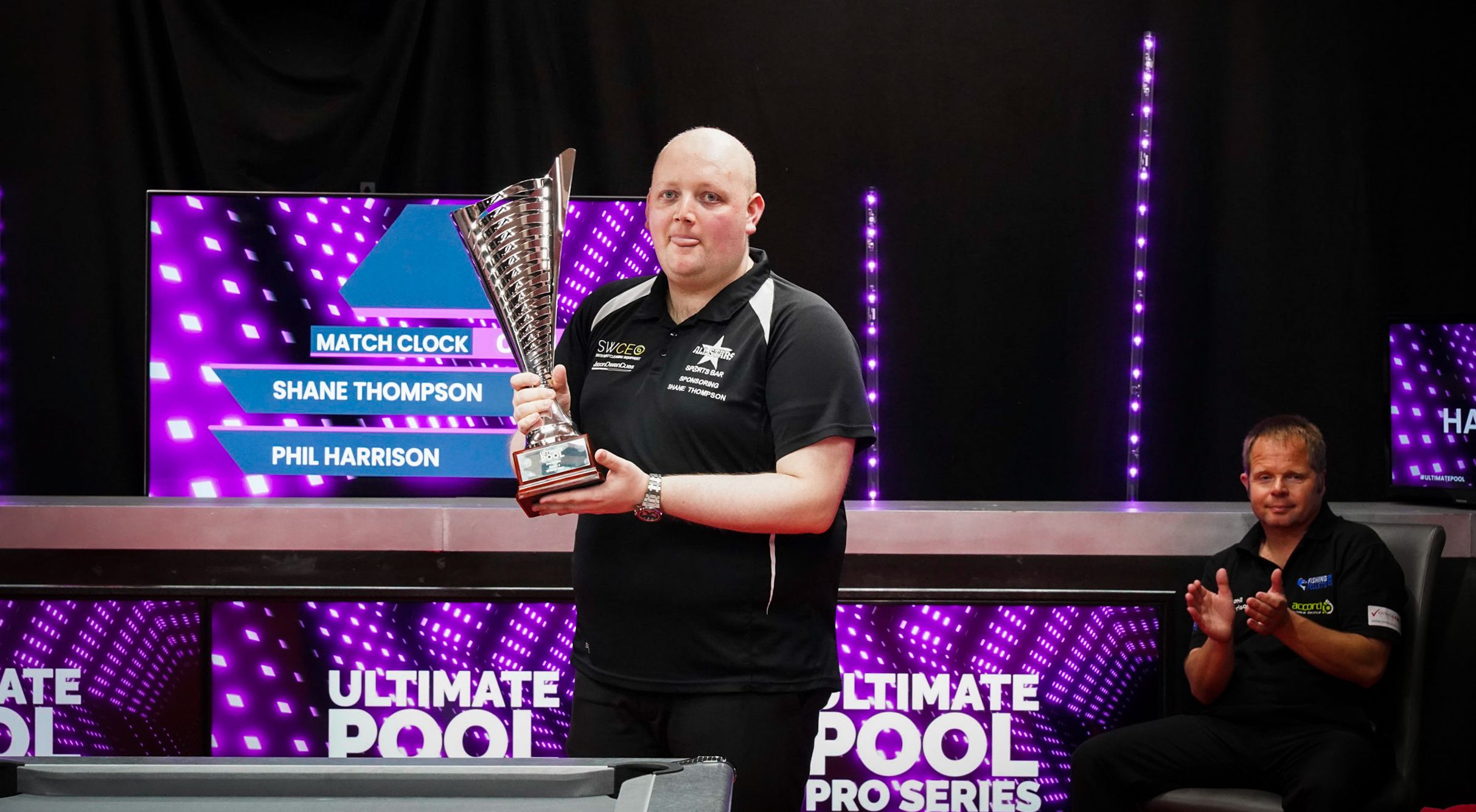 The Ultimate Pool Professional Series will feature 48 players for the 2022 season.

Again, the 2022 Professional Series will consist of eight events, with two played at each Series weekend.

Information about formats, ranking points and structure will be released at a later date 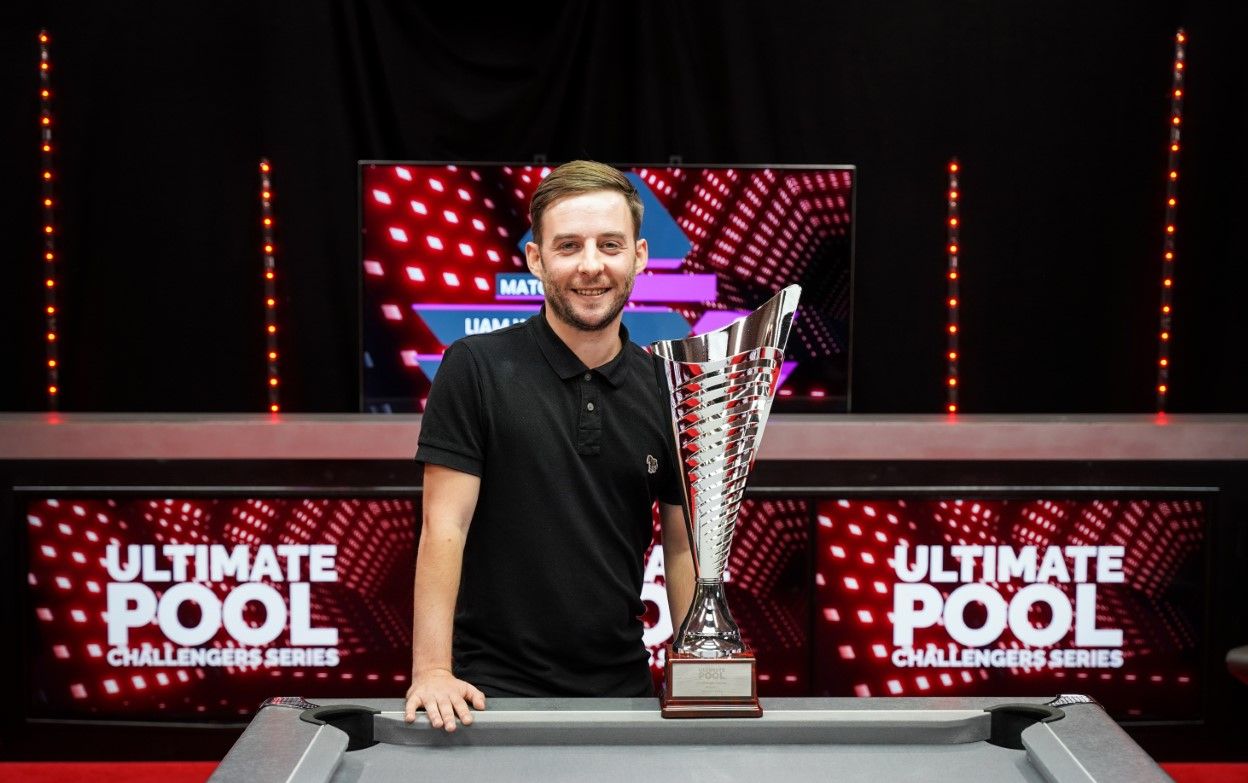 The 2022 Ultimate Pool Challenger Series will be able to accommodate up to 256 players, and we are now accepting entries into this.

The Challenger Series will again consist of eight events, with two played at each Series weekend.

More specific details are to be announced, but the top ranked players at the end-of-season rankings will either earn automatic promotion to the 2023 Professional Series or a playoff opportunity.

There are also new events that Challenger players have the chance the play in. Subject to being signed off by FreeSports, there will be a bonus weekend taking place early in 2022. These events will be played at the Players Pool and Snooker Lounge, Newcastle-under-Lyme, but will only be open to the first 128 Challenger Series players that have paid at least 50% of their full 2022 entry fees.

This additional weekend will run similar to our existing Challenger events, with two separate competitions during the weekend. Further details will be released in the coming weeks.

The prize fund schedule for 2022 Challenger Series events is below. These figures are based on a minimum of 128 entries – prize amounts will go up if we achieve over 128 entries for the Series.

Information about formats, ranking points and structure will be released at a later date.

Prize money details about the additional events at the start of 2022 are to be confirmed.

Once again, we have made the commitment that the semi-finals and finals of all odd-numbered Challenger Series events will be live televised – this is your opportunity to get yourself under the tv lights playing for big prizes.

Ultimate Pool is excited to now release details about a new Women’s Series that will hopefully raise the profile – and prize funds – of women’s 8-ball pool.

The 2022 Ultimate Pool Women’s Series is open to any woman and will accommodate up to and including 64 players.

Further details about the format and rankings will be released soon, but similar to the Pro and Challenger Series’, the Women’s Series will feature two separate events each weekend.

The top ranked player at the end of the season will either be automatically promoted or face a recently relegated women’s player from that season’s Professional Series in a playoff to qualify for the 2023 Ultimate Pool Professional Series.

As well as livestream coverage from the latter stages of these events, we are aiming to live televise a women’s final from each weekend.

The entry fee for all eight 2022 Women’s Series events is £300. Based on the 64 entries, the total prize fund will be £29,200, with half the field collecting prize money from each event.

The prize fund schedule for 2022 Women’s Series events is below: